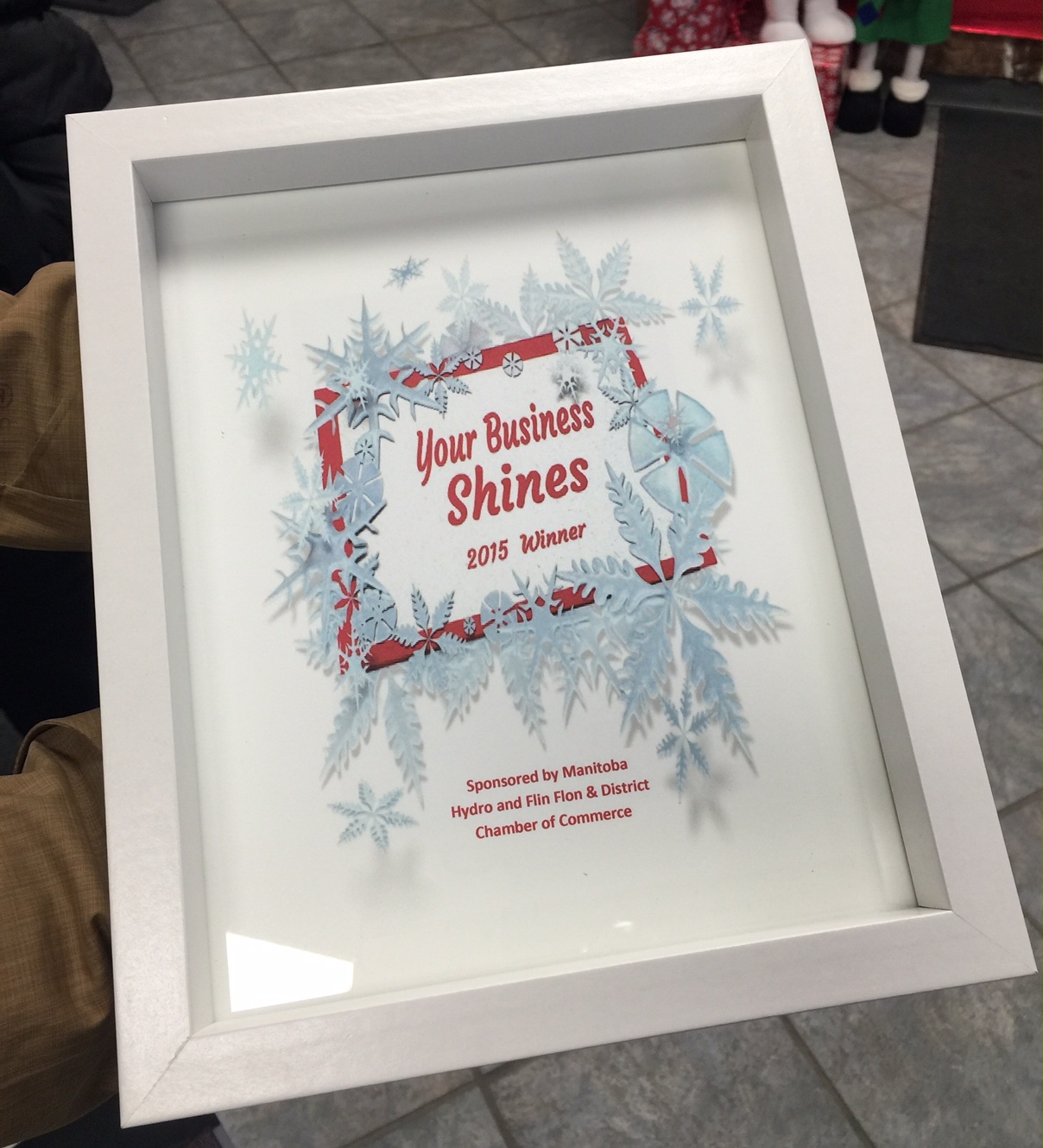 The Flin Flon and District Chamber of Commerce and Manitoba Hydro sponsored a Your Business Shines contest this year.    Chamber President Dianne Russell says this contest follows up on their Light Up in the Spirit of Christmas contest they have sponsored in the past. She explains this year the Special event Committee changed it into something where they’re focusing on the businesses both at Christmas time and what that business does throughout the year and people were able to vote on it and this year the business or organization that was the recipient of their award and the prize from Manitoba Hydro was the Flin Flon Public Library.

The categories considered were spirit of giving, community involvement and creative Christmas decorating. 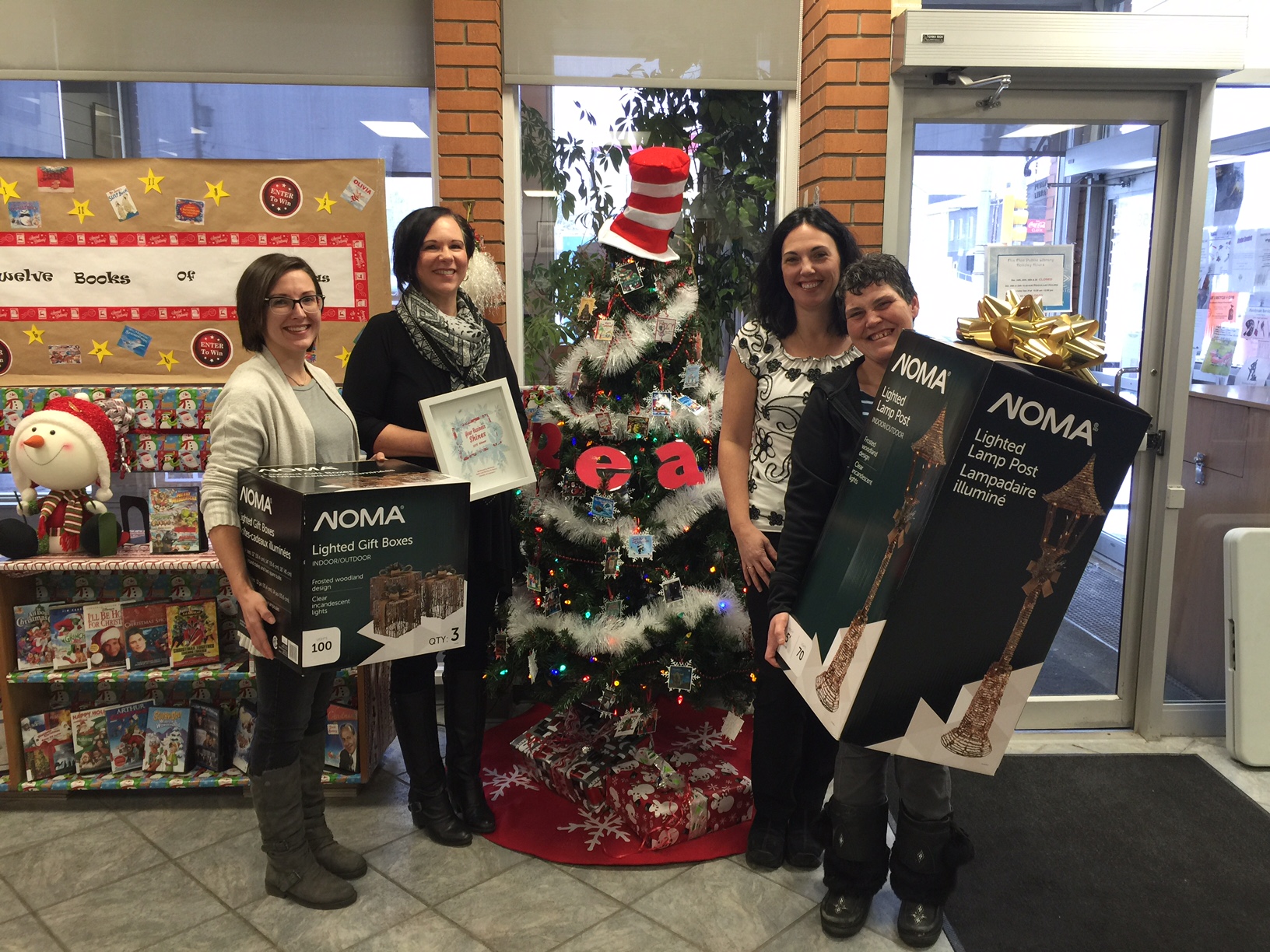