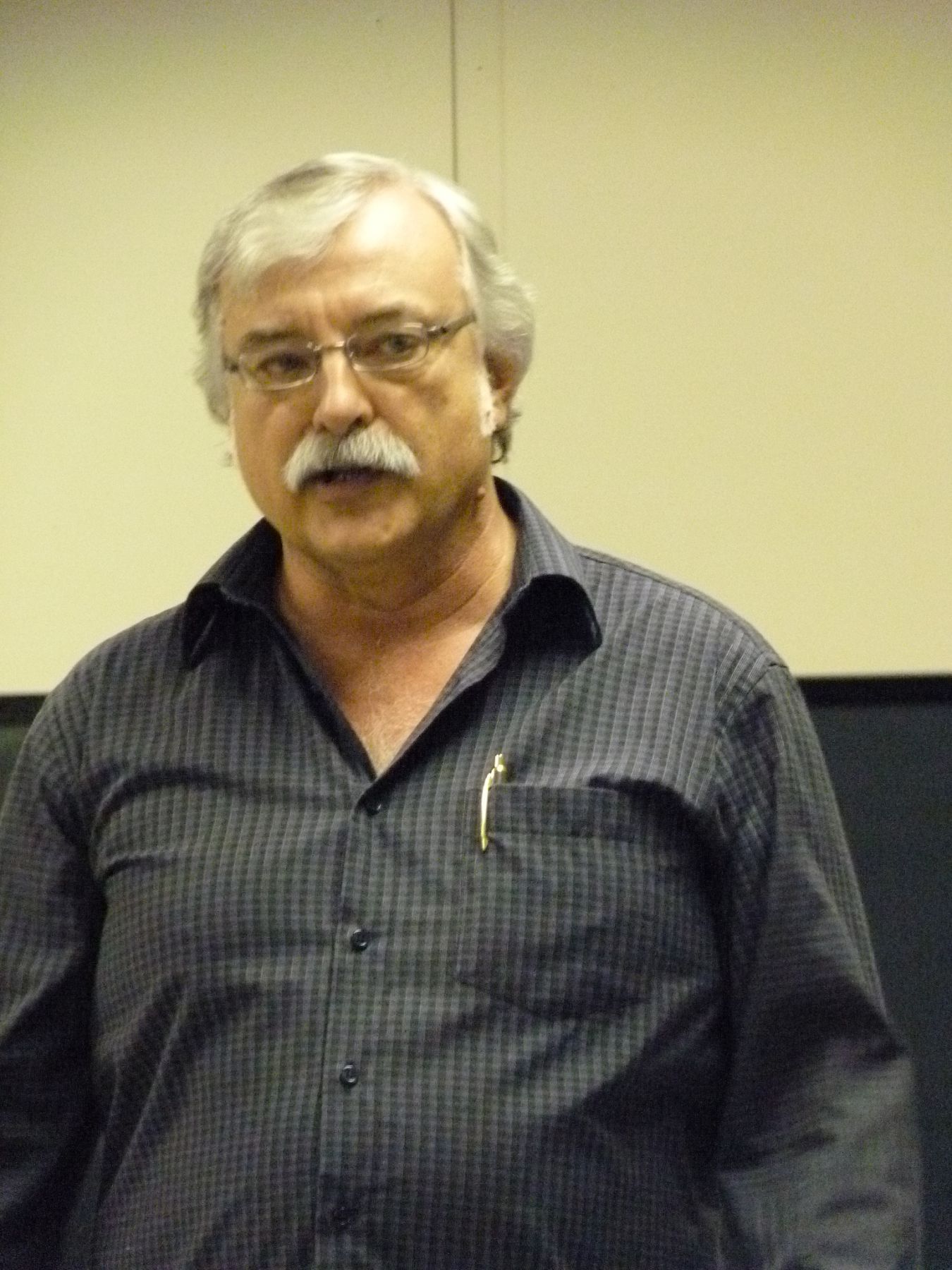 Members of the Flin Flon Constituency NDP completed their nomination process by counting ballots from across the constituency Friday night.  Tom Lindsey defeated current MLA Clarence Pettersen when the 269 mail in ballots were counted to become the candidate for the April provincial election.  Lindsey says he has been a strong NDP person for 40 years and has experience representing people who needed support. He says there’s a lot to do mentioning Hudbay and the future of this community.  He says it’s not the only employer in Flin Flon constituency so they need to figure out for the city of Flin Flon what its going to look like going forward and how they’re going to make sure that the city remains.  He adds the larger issues are for people in First Nations communities how do they get to participate in what’s going on in the world because right now they’re being left out.

The final vote count was not released.  Pettersen says he was not happy with the results but he congratulated Lindsey saying he hopes he does well.