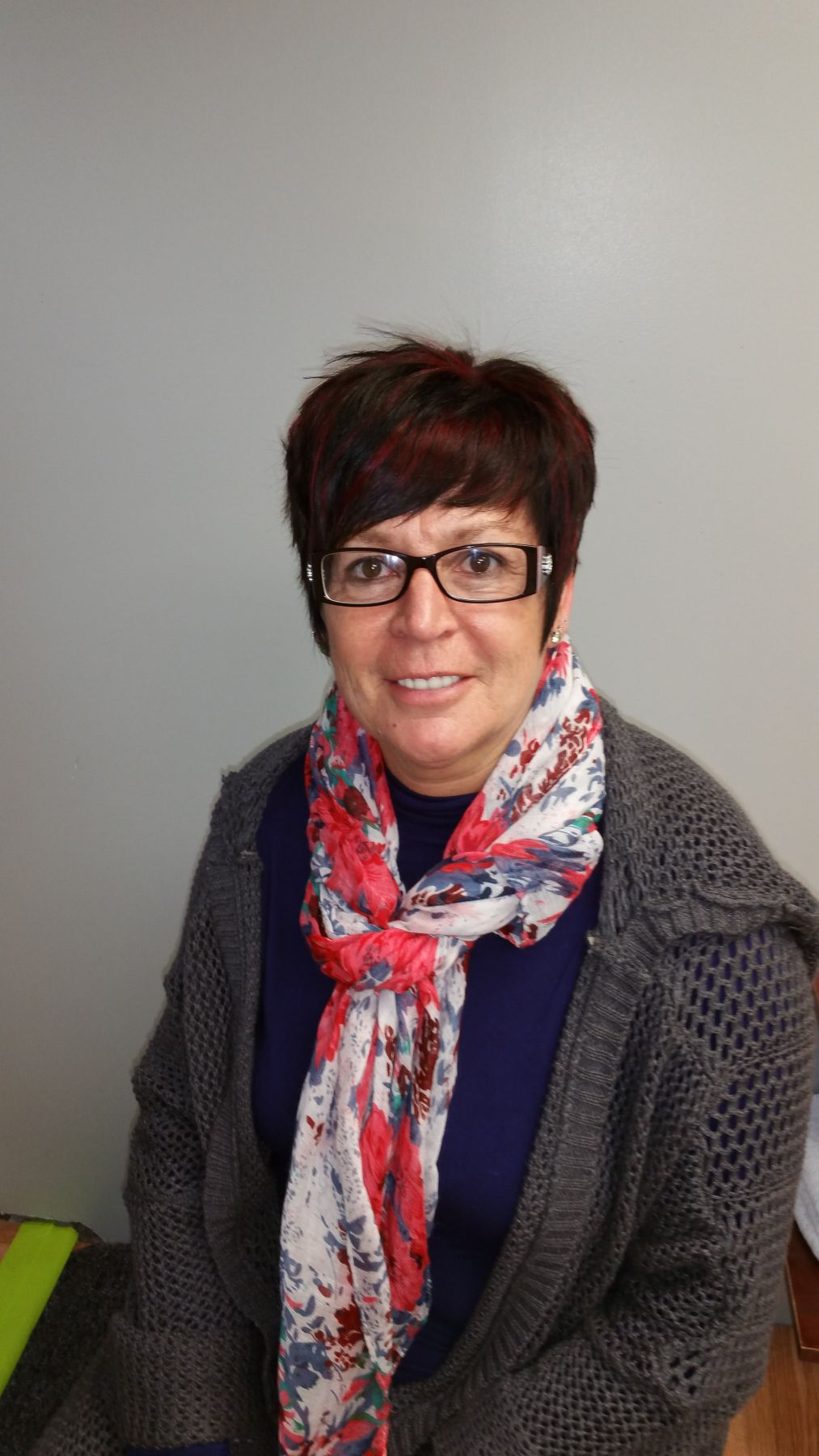 Flin Flon’s Lelie Beck has received the nomination to run for the Liberal Party in Flin Flon Constituency for next April’s provincial election.  Beck says for the past decade she has become more active in politics and her past year on City Council has shown her people north of highway 60 are looking for a new perspective and a new way at looking at what the government should be doing economically by diversifying and getting people to think more about living in the north. She says she felt that after going to the A.M.M. convention and listening to the Liberal leader debate the other two leaders that Rana Bokhari’s policies and her vision for Manitoba was aligning with the way she felt she would like to see things evolve.

Beck received the Liberal nomination on Monday.  She is currently on City Council and is a safety consultant and educational trainer for the Northern Health Region.