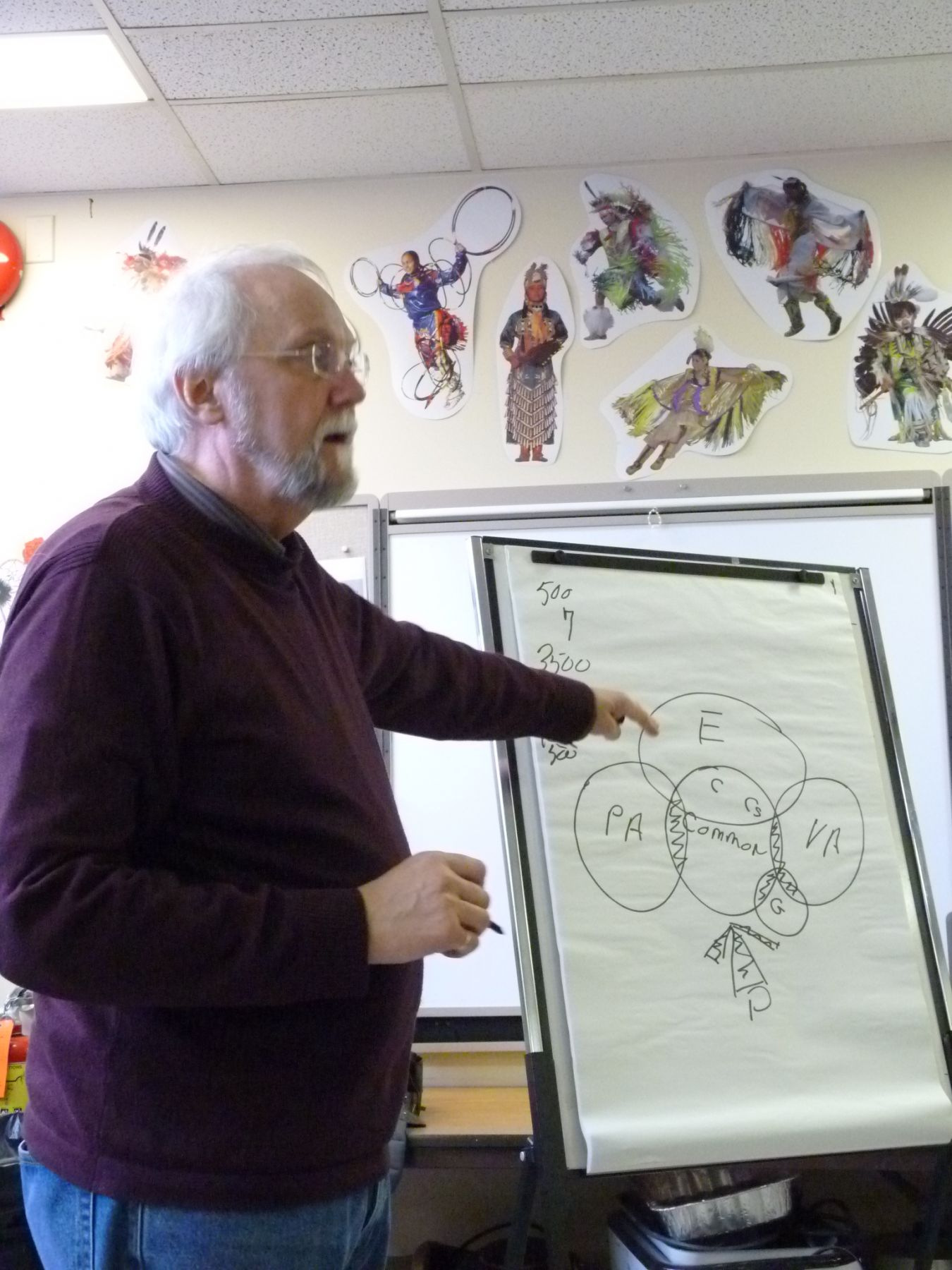 Consultant Rick Schick attended yesterday’s meeting of the Flin Flon and District Chamber of Commerce.  He met with the Chamber and other groups in the community as part of his feasibility study for the North Central Canada Centre of the Arts and Environment proposed for this area to serve the north.  Schick says his visits have shown him how much activity there is in the community but there is no center of focus for that activity.  He says they think there’s a need for some kind of performing arts center as well as something for the visual arts because they’re working out of a store front right now but also more of a community center with a focus on the arts.  He adds it means that people can come to have a coffee or just relax in a nice space with a focus.

Schick says the results of his study should be available in March.  He says it will give a direction and provide a whole lot of options and the Arts Council and community will take it from there.