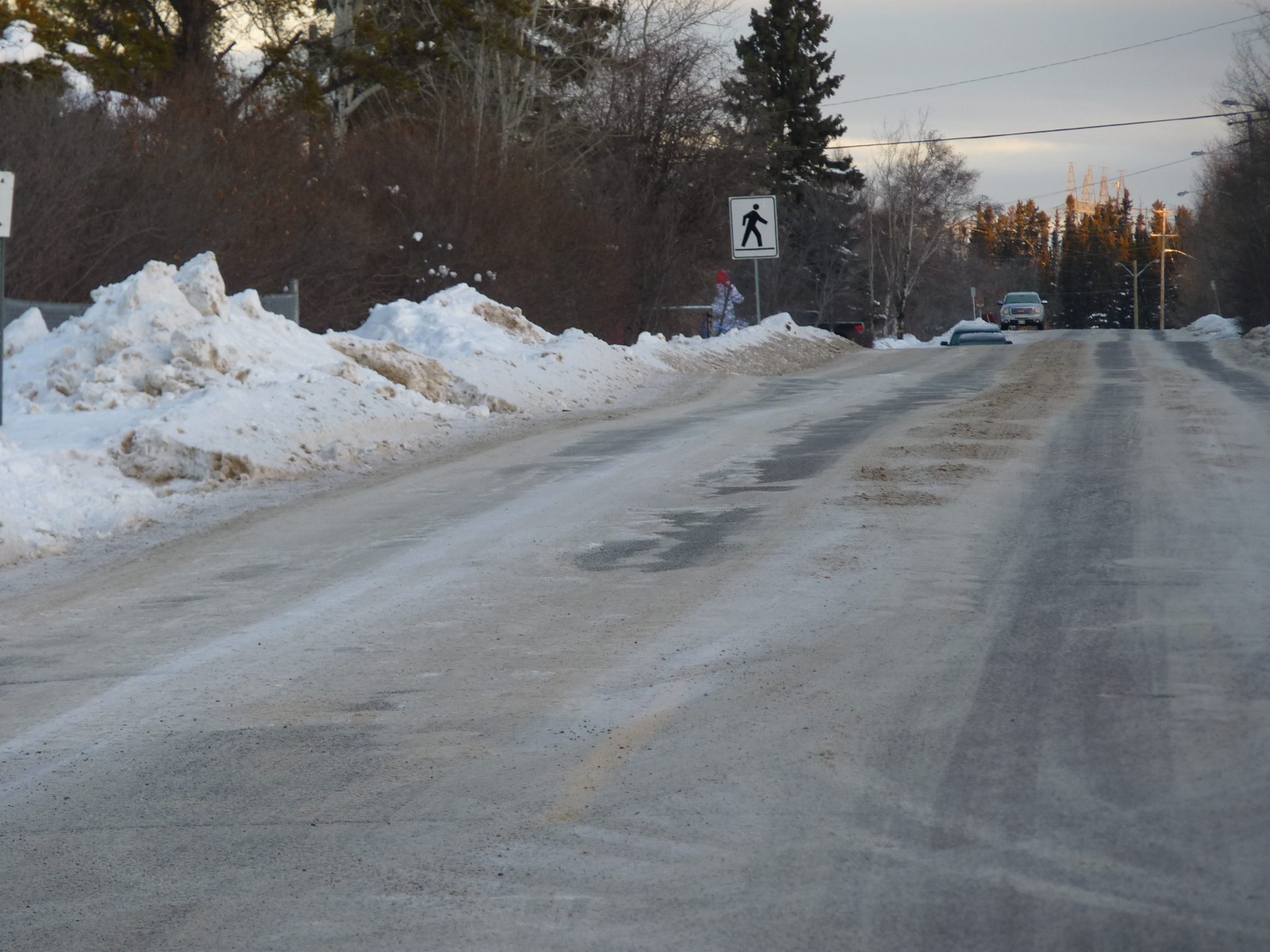 Mayor Cal Huntley and Council praised city and airport workers for their work during the heavy snowfall last month adding it’s the most snow they have seen fall in one day.  Mayor Huntley urges people to stay off the ice until we get a lot more cold weather noting there have been some close calls.  He also encourages people to use Operation Red Nose not only as a safety factor in getting home after partying but the Rotary Club receives grants from Manitoba Public Insurance based on the number of rides and that money goes back into the community through the Club’s support of youth activities.

In other business Council received the Fire Chief’s report for November indicating 11 calls during the month.  Council approved the 2016 recreation rate schedule with the exception of the Whitney Forum which is done separately.  Rates will go up four percent except for Camp Whitney and the Tourist Bureau camp ground . And Council passed on final reading an amendment to the Traffic Bylaw to set the time limit at two hours for handicapped parking spots.