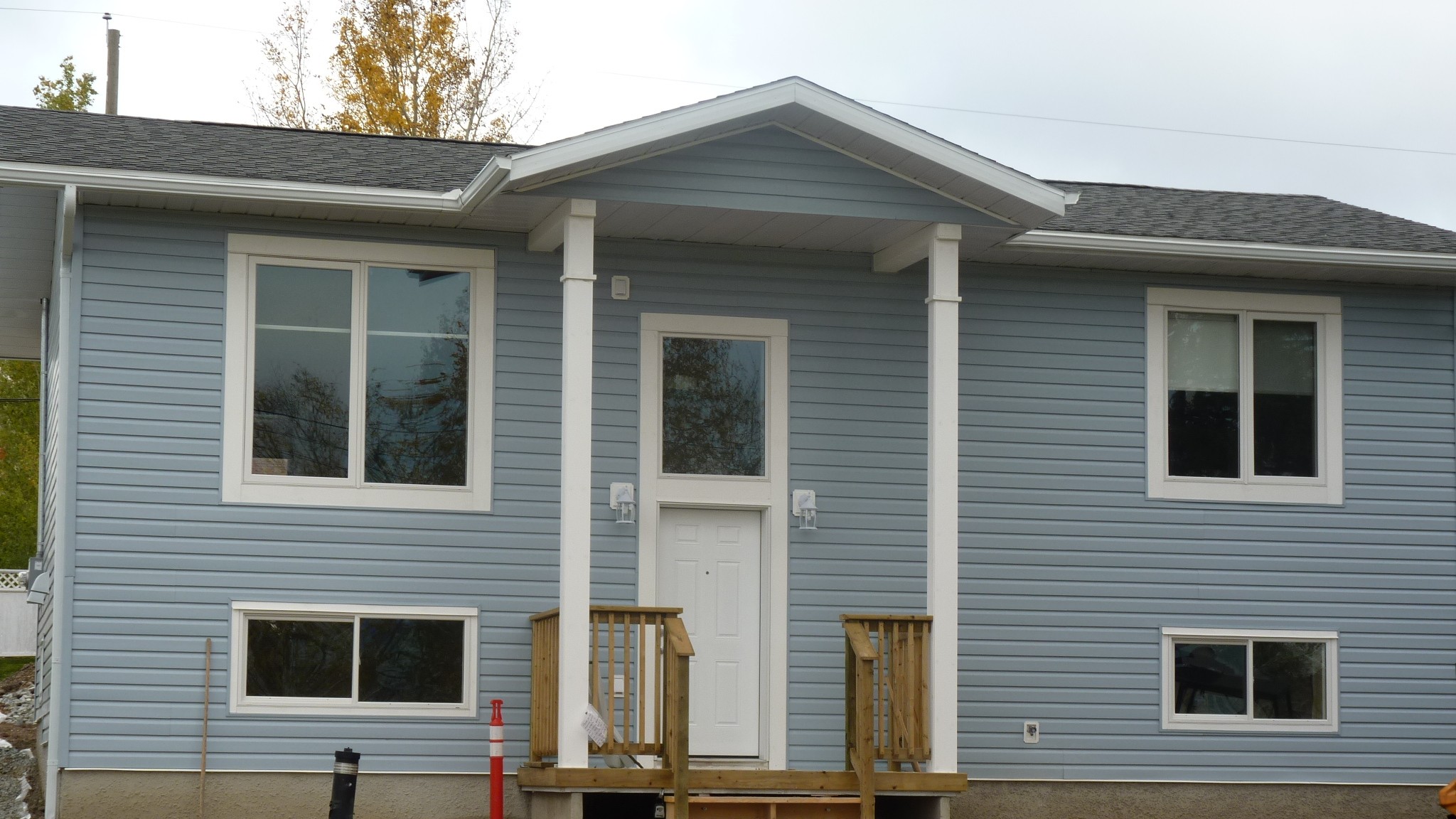 At a special ceremony Saturday morning the first Habitat family in Flin Flon received their new home.  The Habitat 53° Chapter of Habitat for Humanity’s Family Support rep Bunny Burke presented the keys to the home at 189 Steventon Boulevard to Angela Bennett and her son Austin.  Bennett says it’s a day they’ve been waiting for.  She told those attending thank you doesn’t seem enough on a day like today but thank you to everybody.  She added they’re so excited to be there and so excited that they have a home and somewhere safe and warm to sleep so thank you again.

Vice-President of Regional Development for Habitat Manitoba Steve Krahn called it an awesome day for Angela and Austin congratulating the committee, local and provincial sponsors and the over 200 volunteers who helped out over the three year project.

Habitat Humanity builds homes for low income working families to purchase at market value with a no down payment no interest mortgage with payments based on 25 percent of their income. 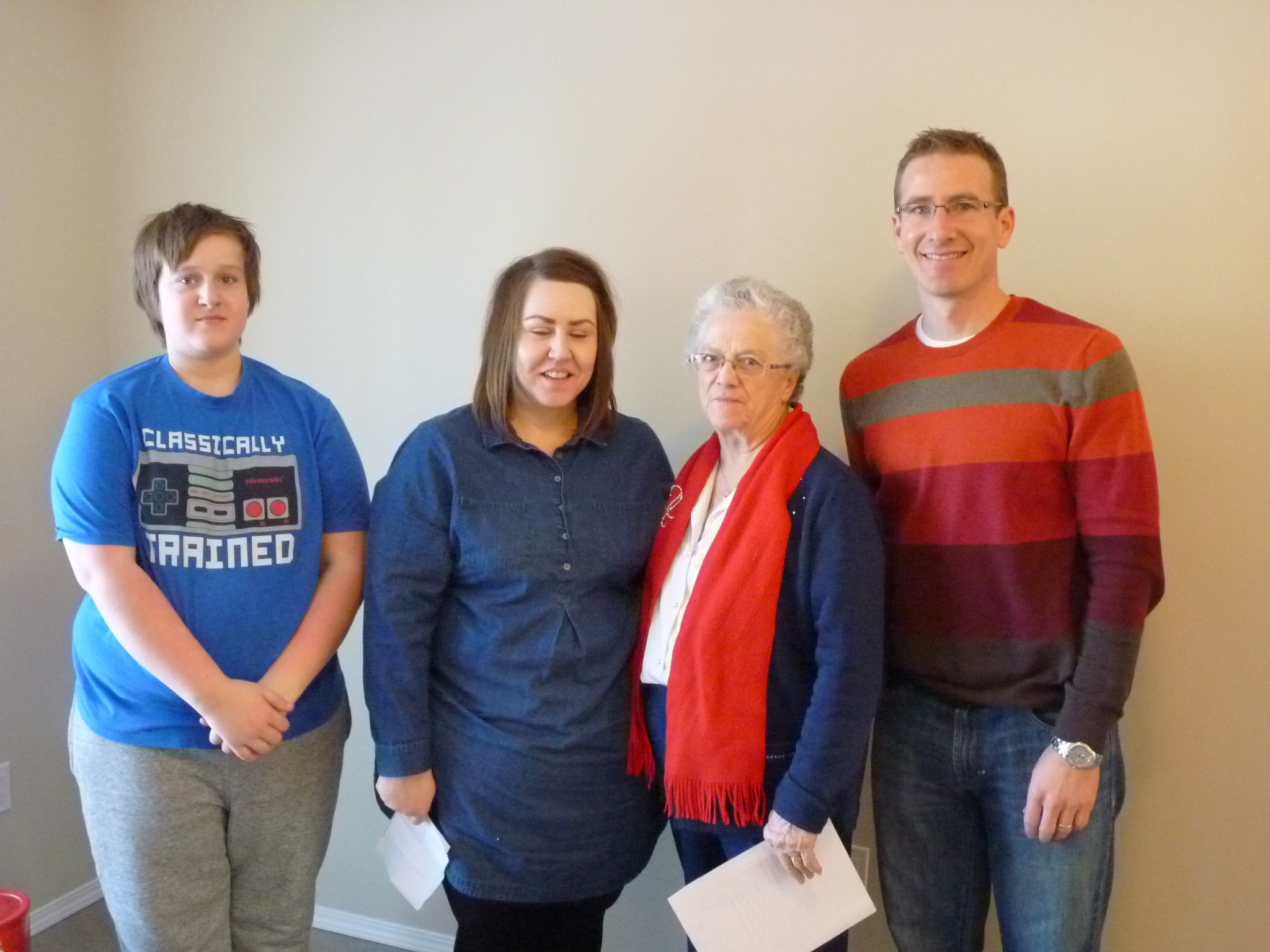