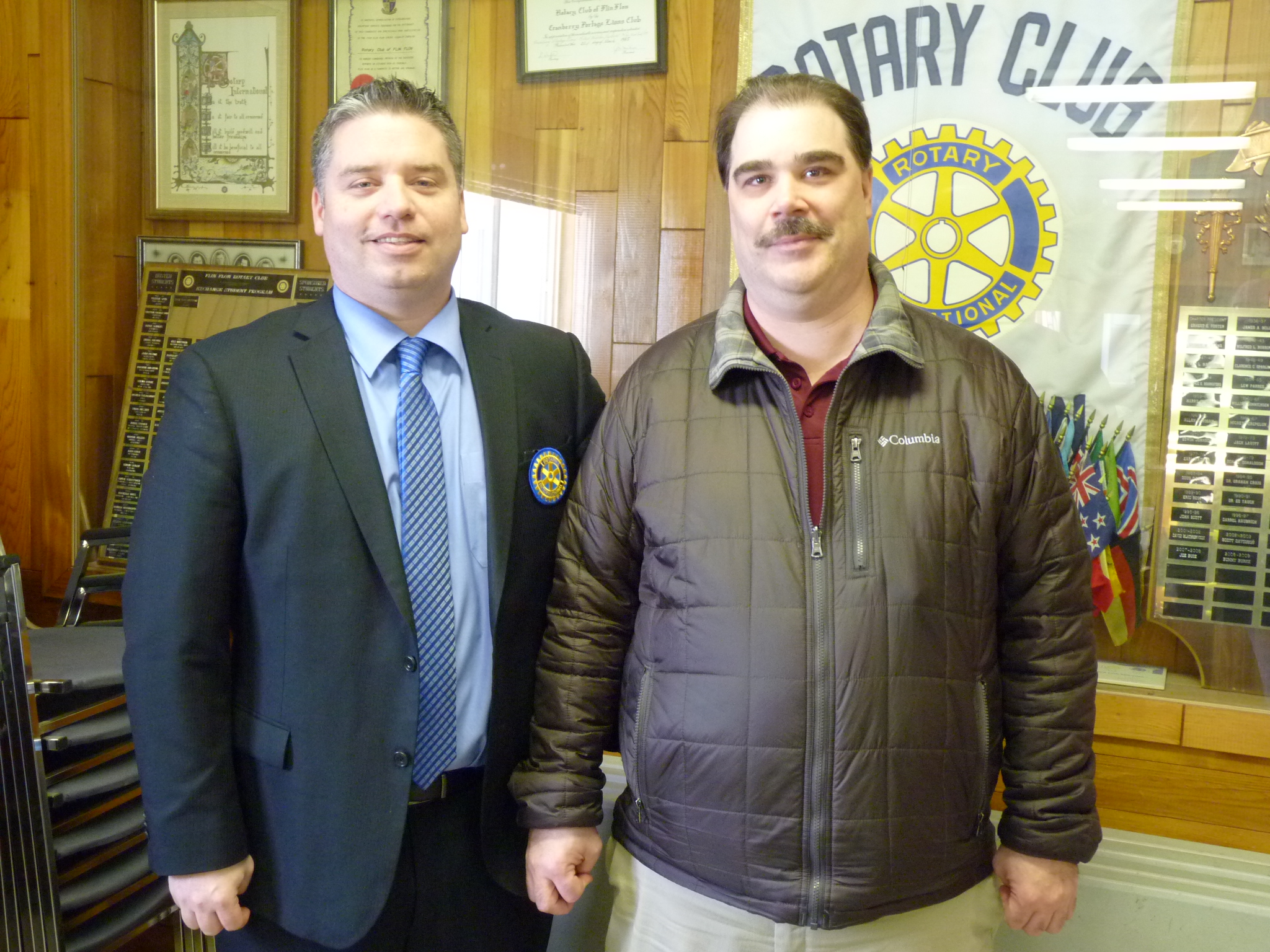 Operation Red Nose starts this coming weekend sponsored by the Rotary Club of Flin Flon. 102.9 CFAR’s Rob Hart has been named this year’s Honorary Chairperson and says it’s an honor because it’s such an important thing in the community.  He says the Rotary Club does so many wonderful things and this has been a vital service to get people and their vehicles home safely for many years and not only is it a great service to keep people safe but they get proceeds that go to local events that help out kids and people in our community.