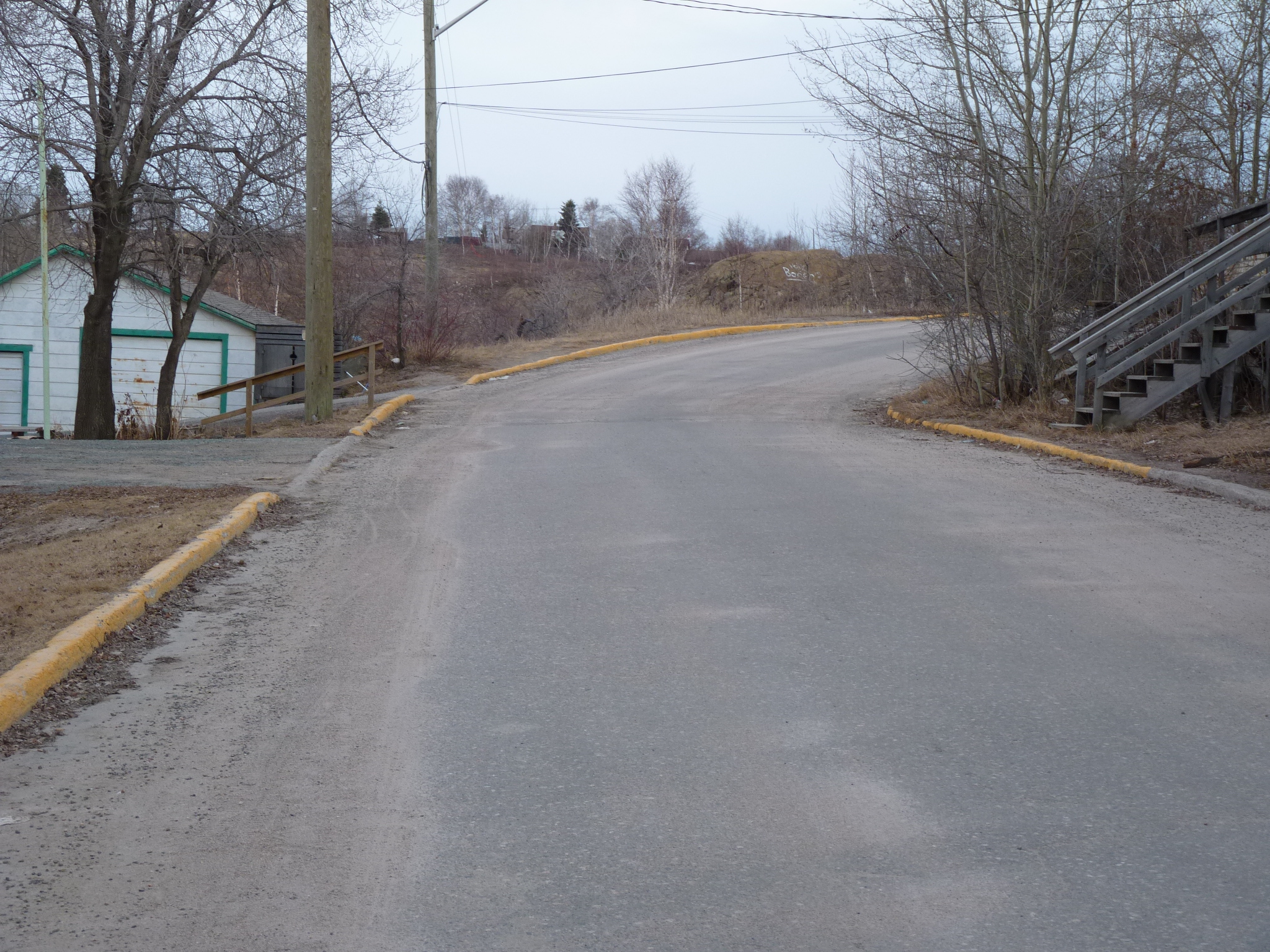 At last night’s Council meeting it was reported Mayor Cal Huntley, Councilors Leslie Beck and Karen MacKinnon and Administrator Mark Kolt will be representing the city at the Association of Manitoba Municipalities meeting in Brandon this week. One issue Mayor Huntley would like to see raised is when provincial dollars are being spent in our area or community there should be consultations with the community on where those dollars are best spent. Councilor Beck will also be attending the upcoming Mining Conference.

Dennis Hydamaka approached Council about issues he has raised in the past.  He says it has been two and a half years since a walkway along Fifth Avenue was approved and about four and a half years since a disintegrating sewer box that dumps sewage on Hapnot street was to be replaced.  Council noted there have been personnel changes since then so they will have to provide an update.

Council passed on first reading an amendment to the traffic bylaw that will reduce parking in spots designated for handicapped parking from 12 to 2 hours since these spots are being abused by those using them.

And Mayor Huntley expressed the concerns of the community over last week’s events in Paris.  He said our prayers and condolences go out to the people affected adding these kind of incidents shake the world and they have to end.