The Canadian Red Cross has launched its Pink Day T-shirt design vote for 2016 with three unique options in support of bullying prevention.  For the second year in a row children and adults across the province will choose what everyone will wear for their Pink Day next year in Manitoba.  The three designs reflect the message of respect that the Red Cross is promoting through its Beyond the Hurt bullying prevention programming.  Two of the designs include the word respect in six different languages.

All Manitobans are encouraged to go to www.redcross.ca/PinkShirtVote to look at the three designs and vote. The winning design will be announced at the official Pink Day Launch on November 19th with Pink Days being celebrated on February 24th and April 13th. 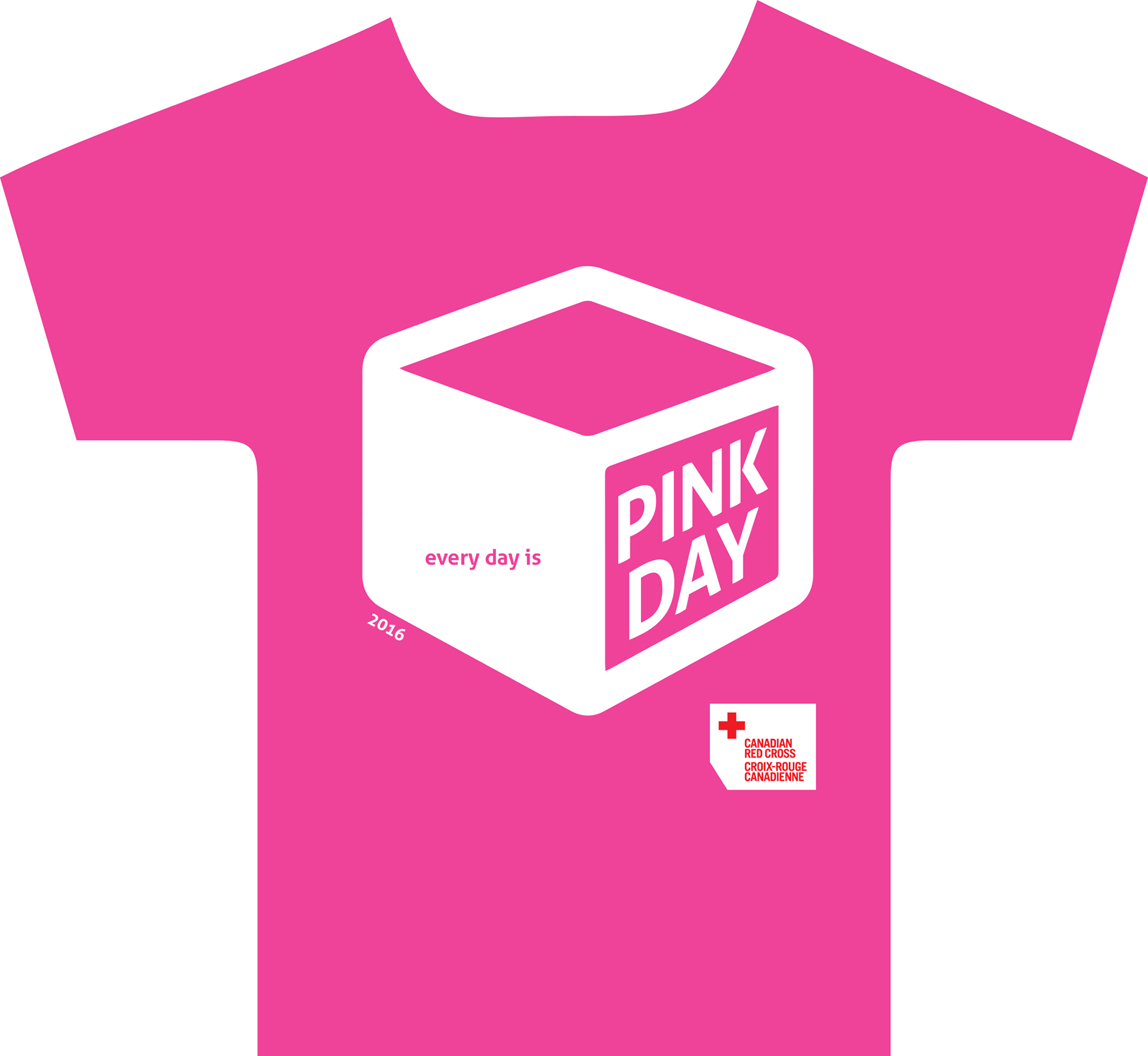 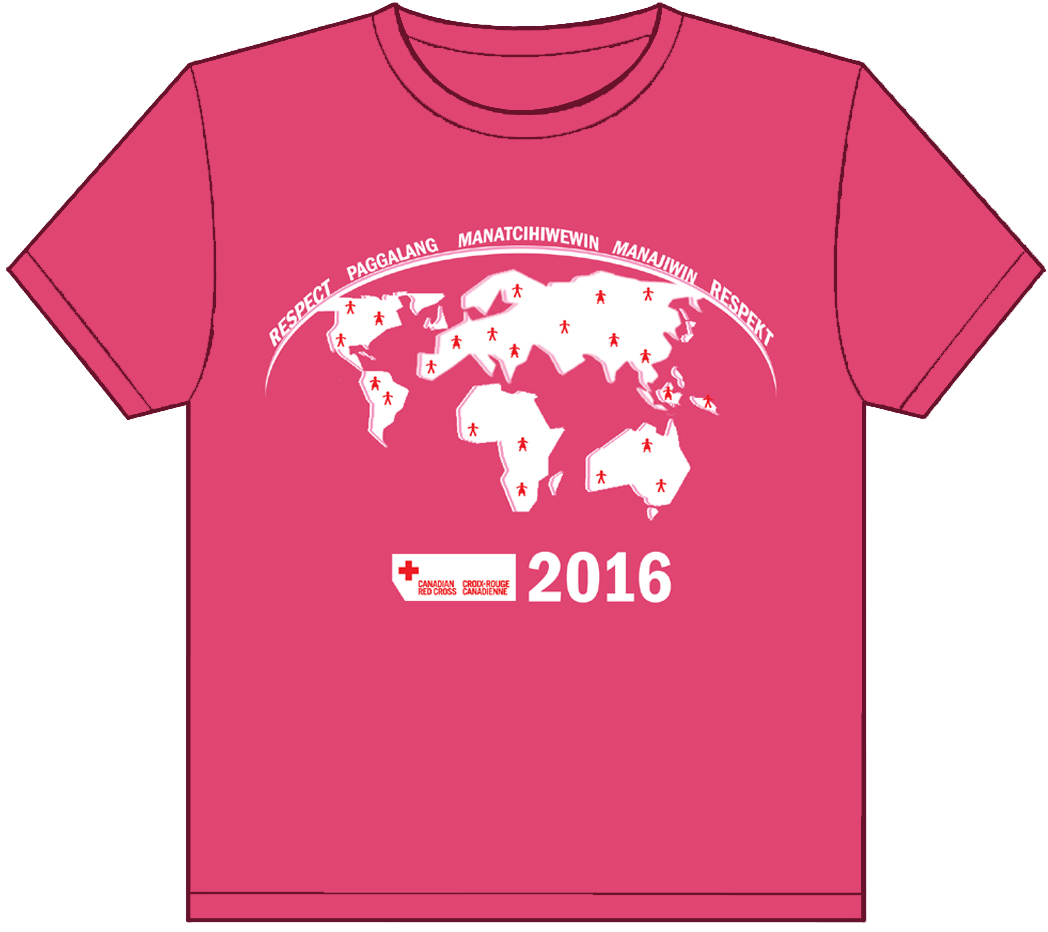 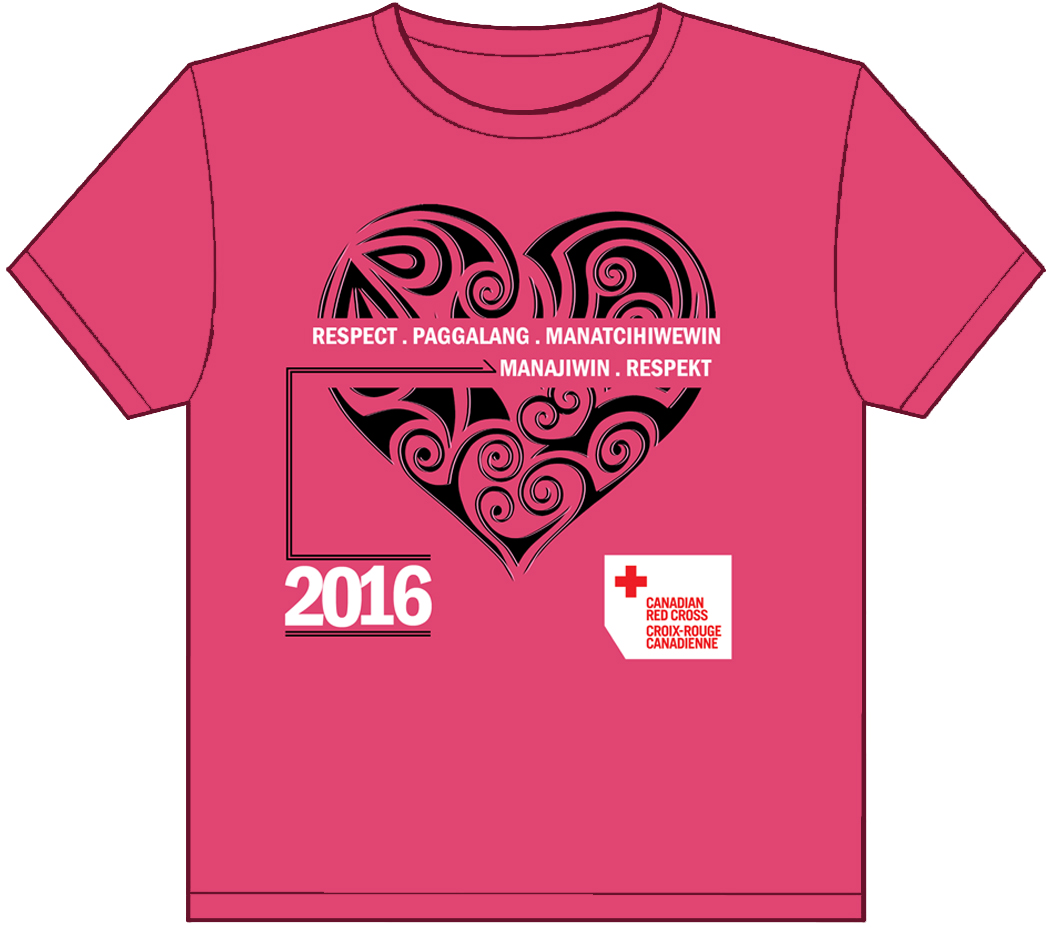