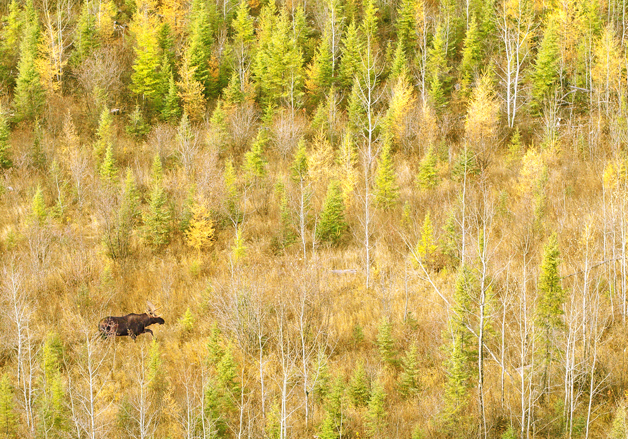 Councilor Colleen McKee reported to Flin Flon City Council Tuesday night she attended the Boreal Forest Summit in The Pas.  She says it’s a group of stakeholders representing northern municipalities and First Nations who hope to put together a document that will unite the voices of the north to be presented to candidates in the Provincial election.  It will ask that if any plans for development in the vast tract of forest and wetlands are being developed they want the north to be consulted.  She says they asked if council would like to receive a presentation on the document and it was referred to their Committee of the Whole.

In other business Council approved the Whitney Forum rate schedule noting rates at the Forum will remain the same as last year.  Mayor Cal Huntley also mentioned RCMP Staff Sergeant Shayne Smith who has left the community noting he was a pleasure to work with and had good engagement with the community.