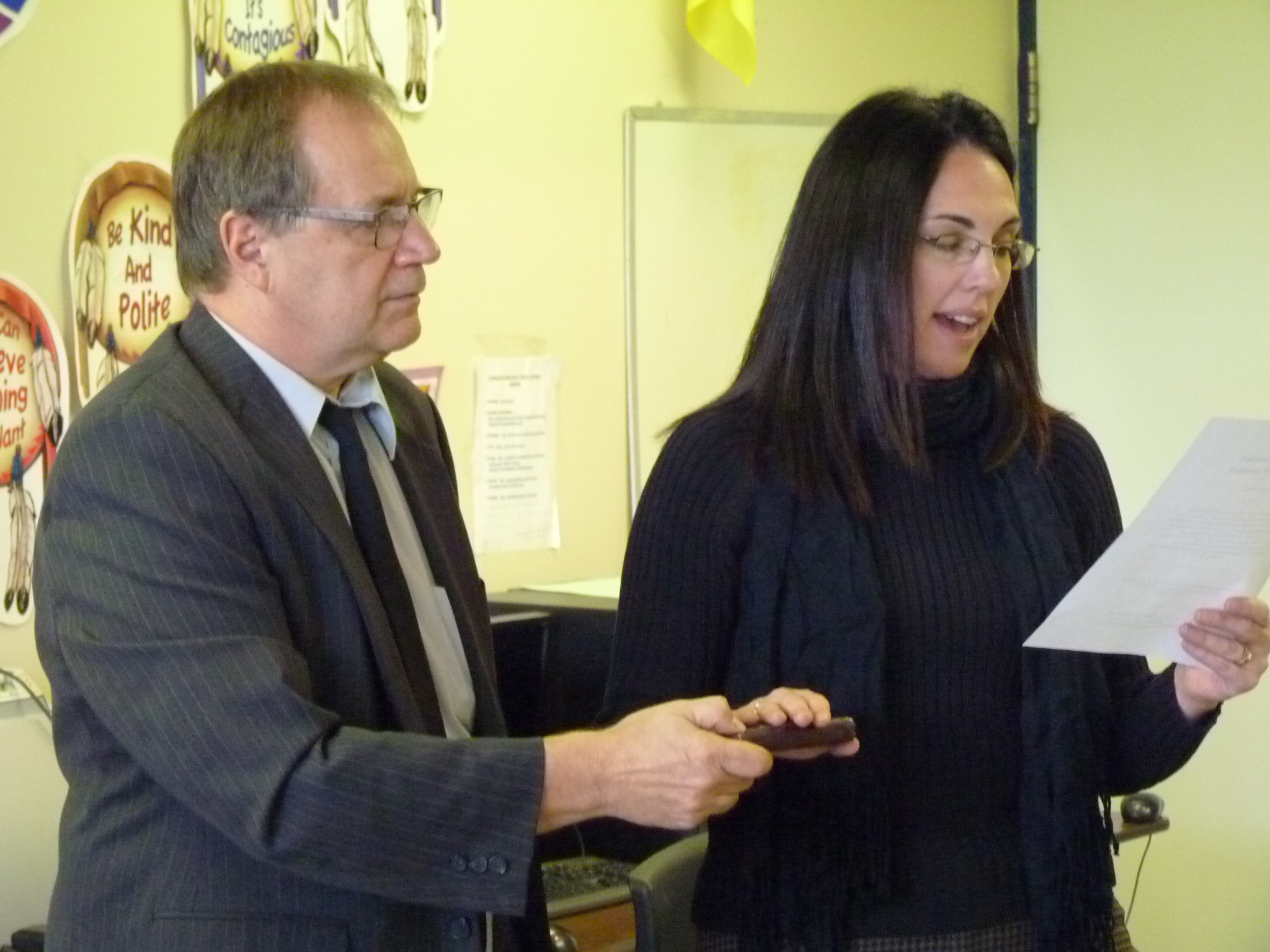 At their annual meeting yesterday the Flin Flon and District Chamber of Commerce elected Dianne Russell to a two year term as President.  Russell says it’s difficult to have a complete plan on day but one of the things she would like to see is creating more connections among the northern Chambers in The Pas, Snow Lake and Thompson.  She says she’s hoping to reach out and share with their meetings and possibly come back here.  She says she’s like to find a way to unify the northern voice of Chamber to see if they can have more influence in the province and in northern Manitoba.

Russell adds she would also like to see separate committee work done to get more things happening on the local Chamber level.