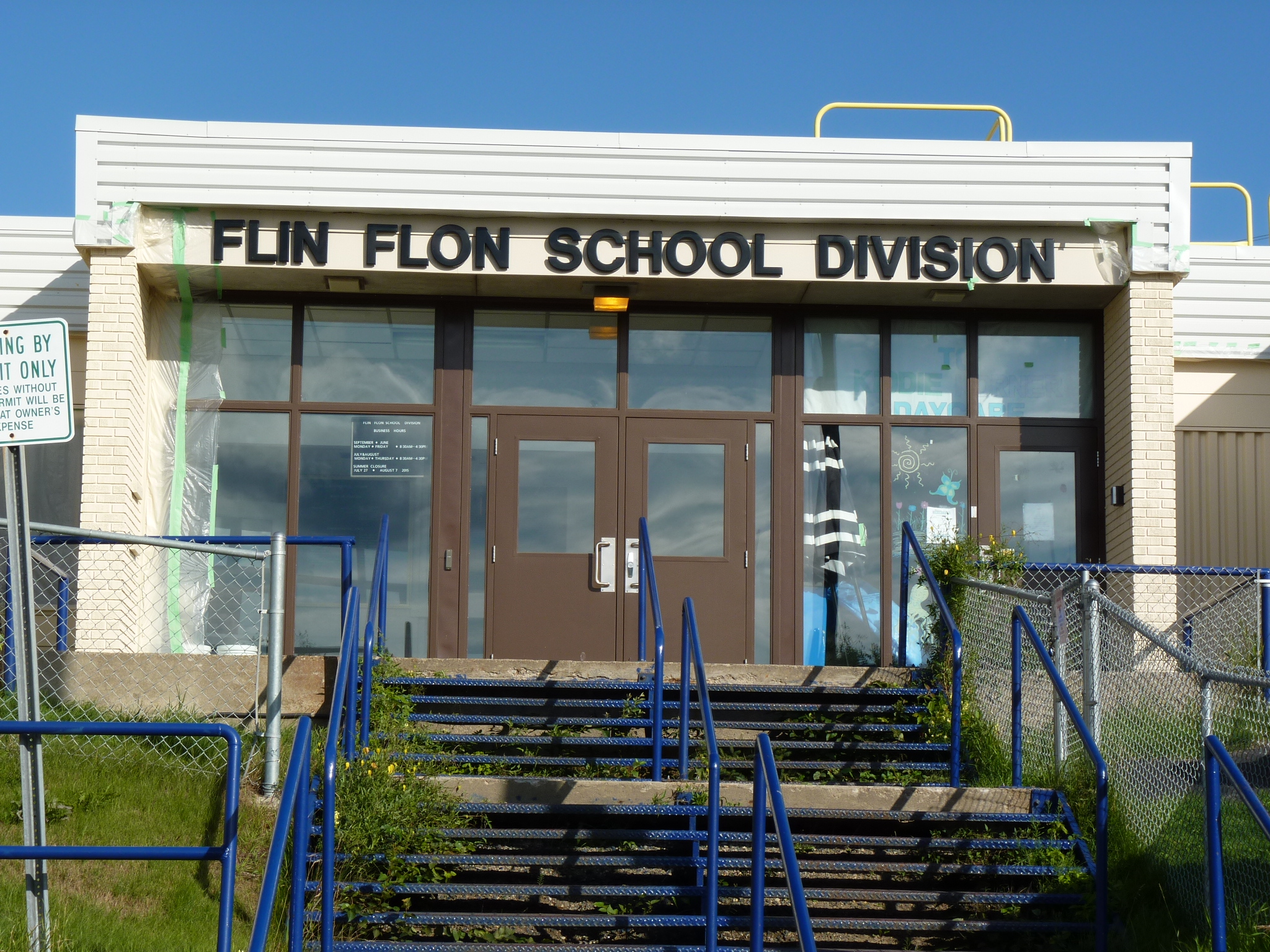 Superintendent Blaine Veitch reported that the Division has hired five mentors for the new school year.  During public question period Veitch described some of the work that mentors undertake during the year.  They work before and after class putting in about 30 hours a week including lunch hours, offering guidance and a positive influence for the students .Veitch also noted that few schools in the province offer the mentor program which Flin Flon has been involved in for 15 years or more.  Trustee Angie Simpson added the program gives the mentors an opportunity to decide if they wish to continue pursuing a career in education in the future or not.  The program does offer extensive training and after the term is complete mentors have gained considerable experience.  This year Kelcey Anderson, Monique Wall and Raquel LaLiberty will mentor at Ruth Betts while Jesse Simms and Haylee Fouillard were hired at Ecole McIsaac School.

In closing Board Chair Murray Skeavington reminds you that the Minister of Education has announced that September 28th to October 2nd is Support Staff Appreciation Week.