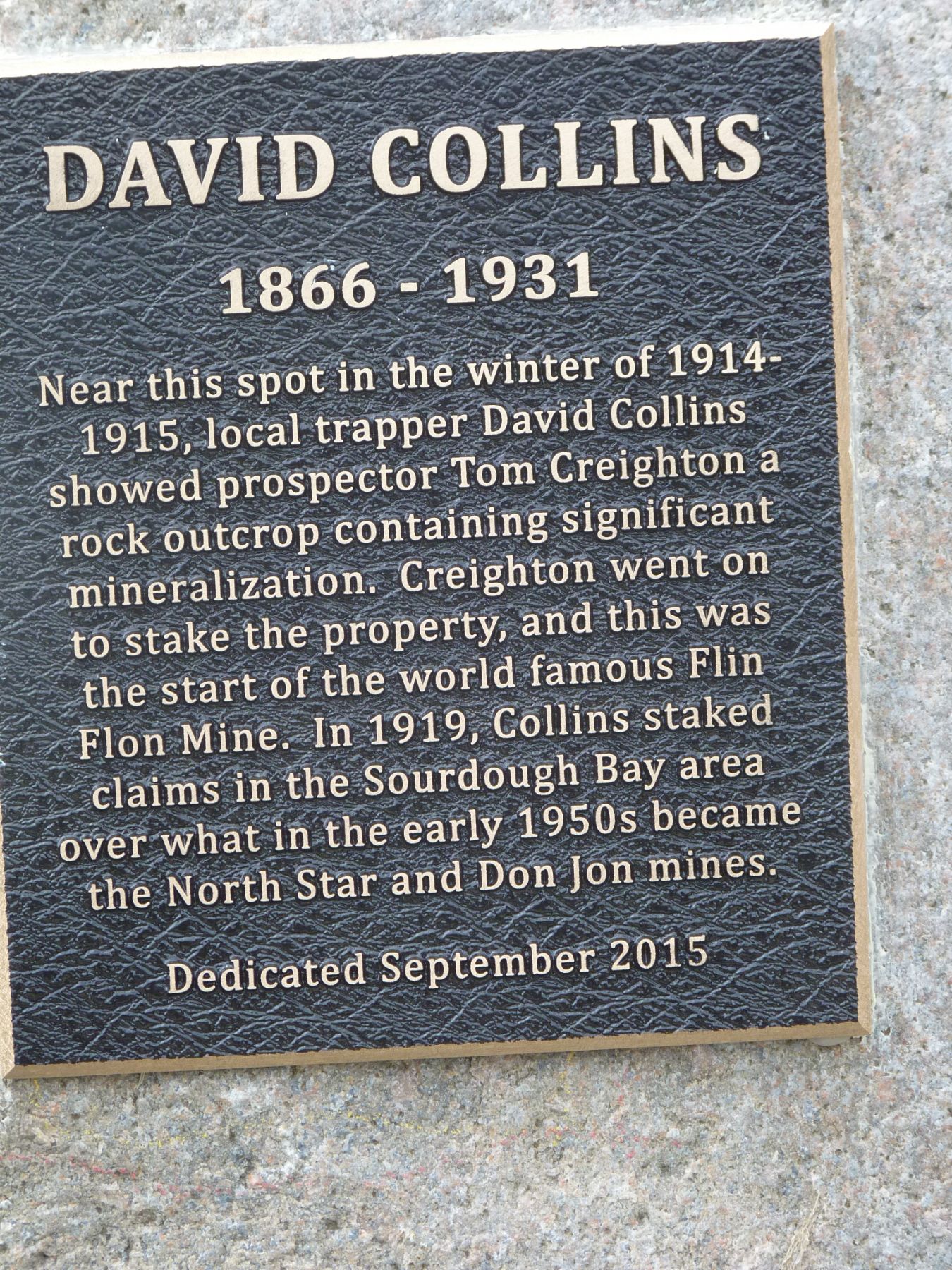 A memorial was unveiled yesterday in the Neighbors of the North Park at the south end of Main Street to honor David Collins.The Committee’s Gerry Clark explains a hundred years ago a native trapper by the name of David Collins showed the ore body that’s now the Flin Flon mine to Tom Creighton and he and his group staked it and David was told he could expect to get his fair share eventually but he got nothing and he was largely forgotten. 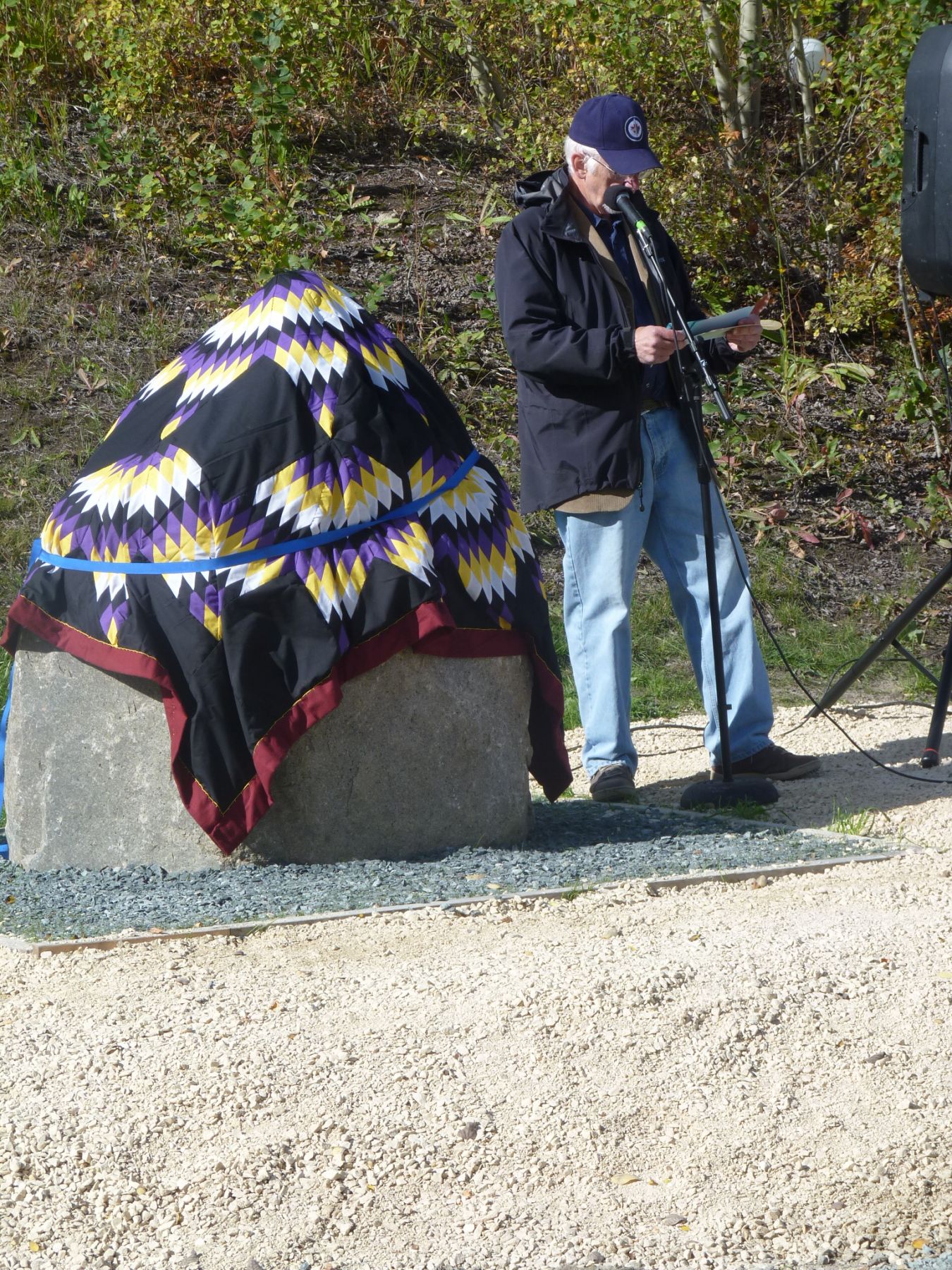 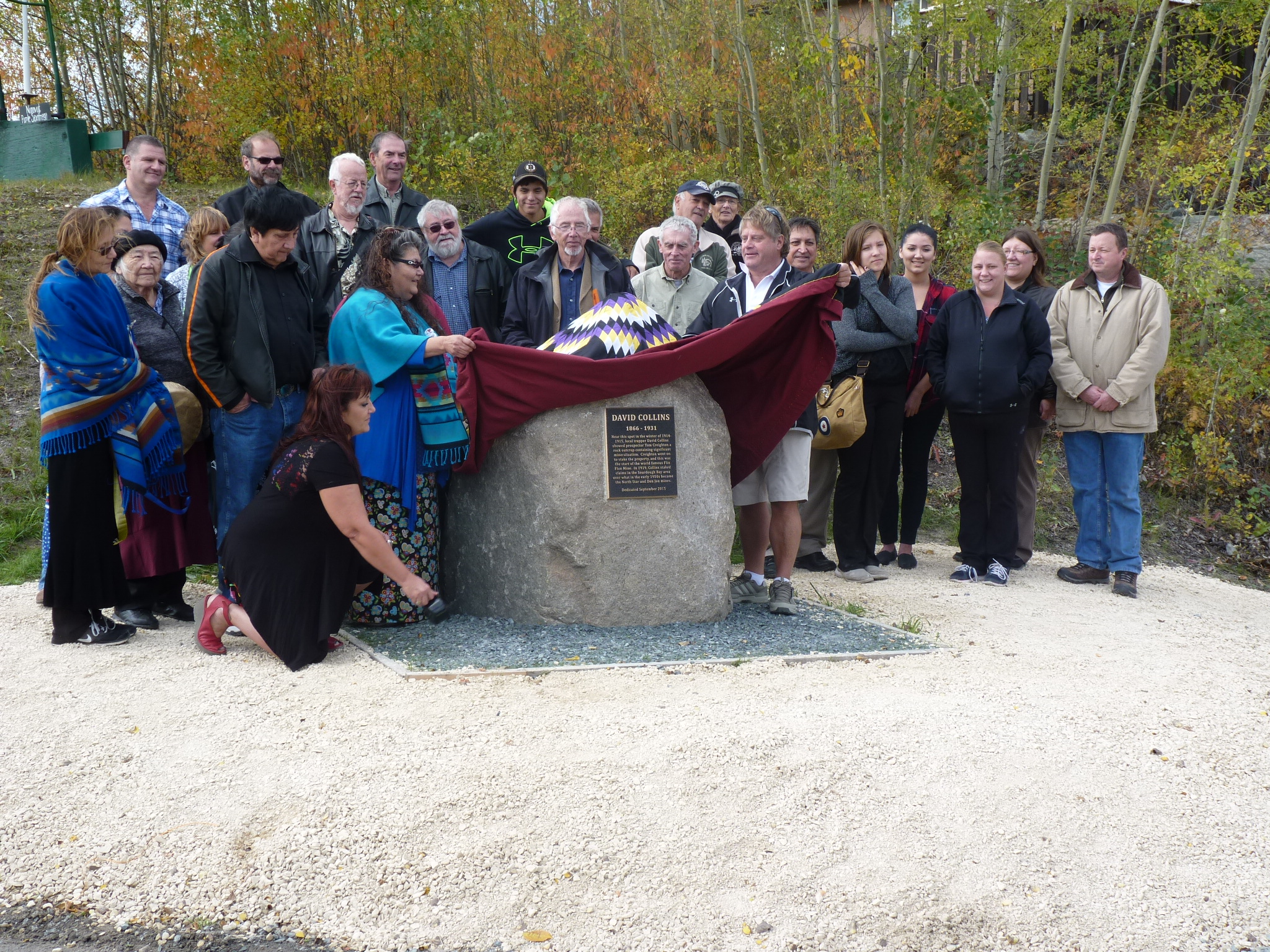