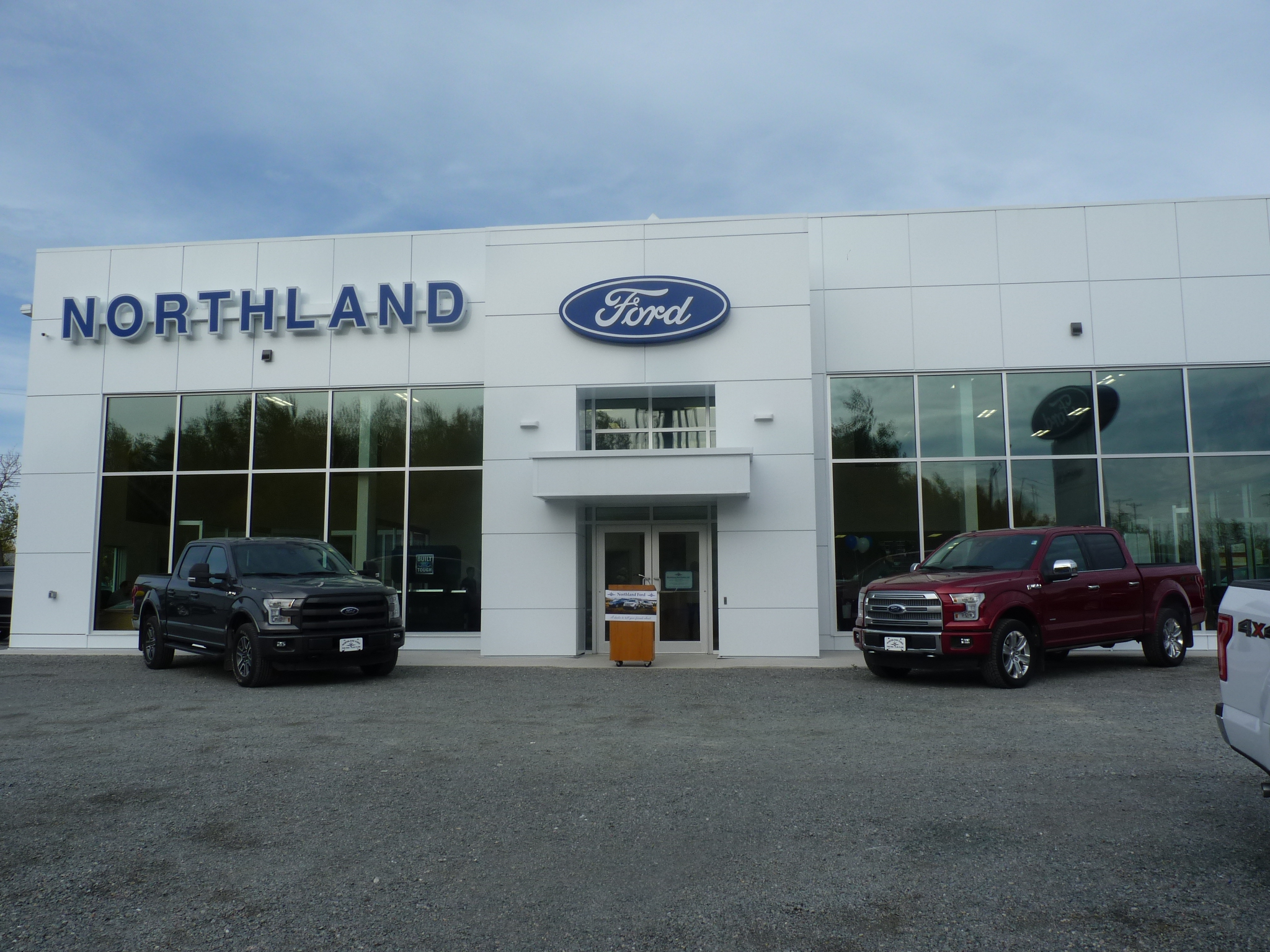 Northland Ford held a ribbon cutting ceremony Friday afternoon to officially open their new building at the corner of Green Street and 10A highway. General Manager Allison Wilson says it’s a great change for the dealership and the community.  She says it’s one of those things where they had such a small dealership and shop before so it’s just like bringing the city to Flin Flon and it’s very nice to come to work now in a brand new building and it’s like a real dealership so they’re really proud to say that they work there.

Wilson added they now employ 25 people and expect an increase to 30 to 35 within five years.

Mayor Cal Huntley said it was a significant investment in our community that speaks to the health of the community a sentiment echoed by MLA Clarence Pettersen.  Also on hand were several representatives of Ford Canada with the General Manager for the Western Region Gerald Wood thanking the staff and customers for their ongoing confidence in the dealership presenting the staff with the Golden Shovel Award. 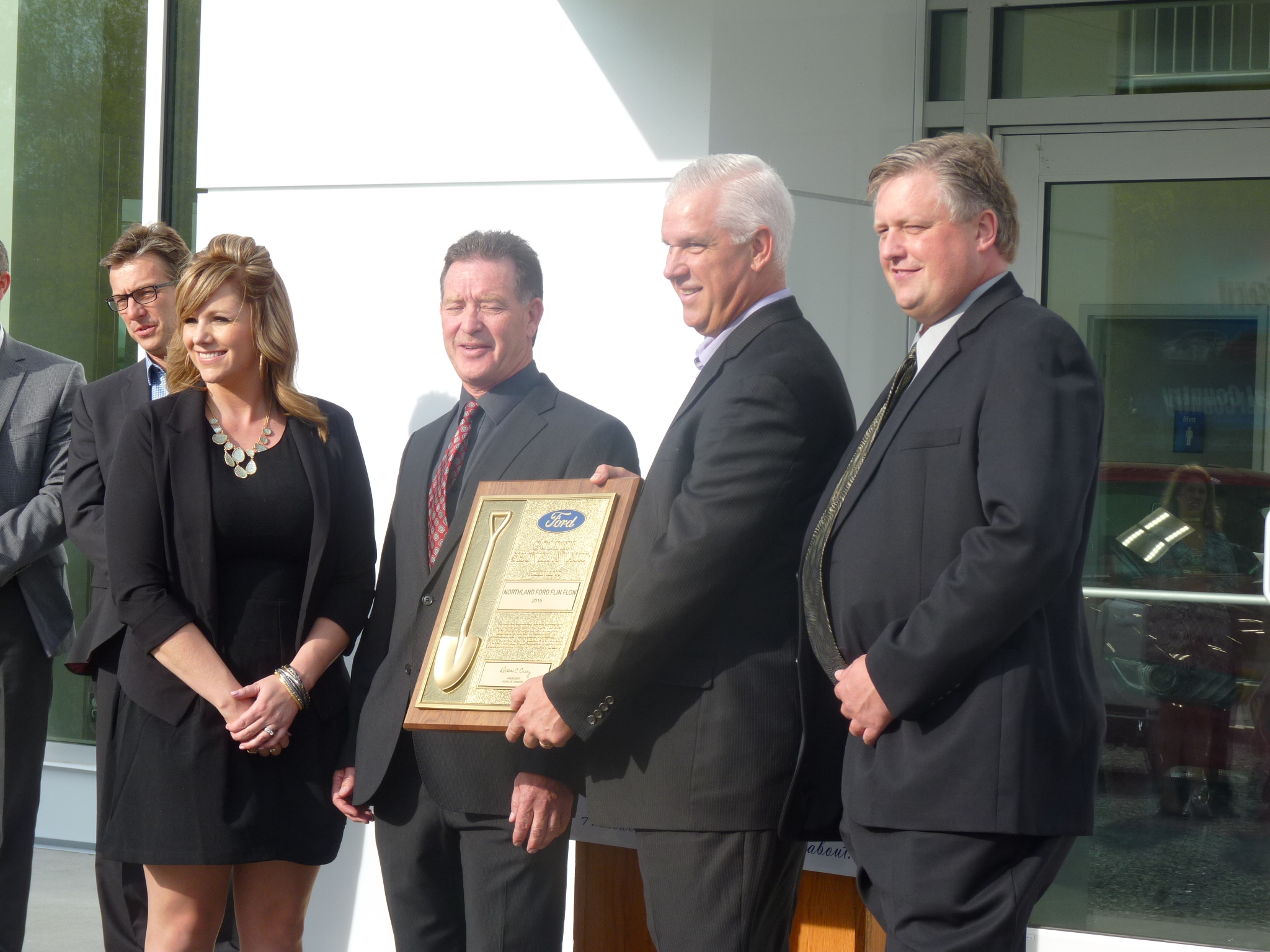 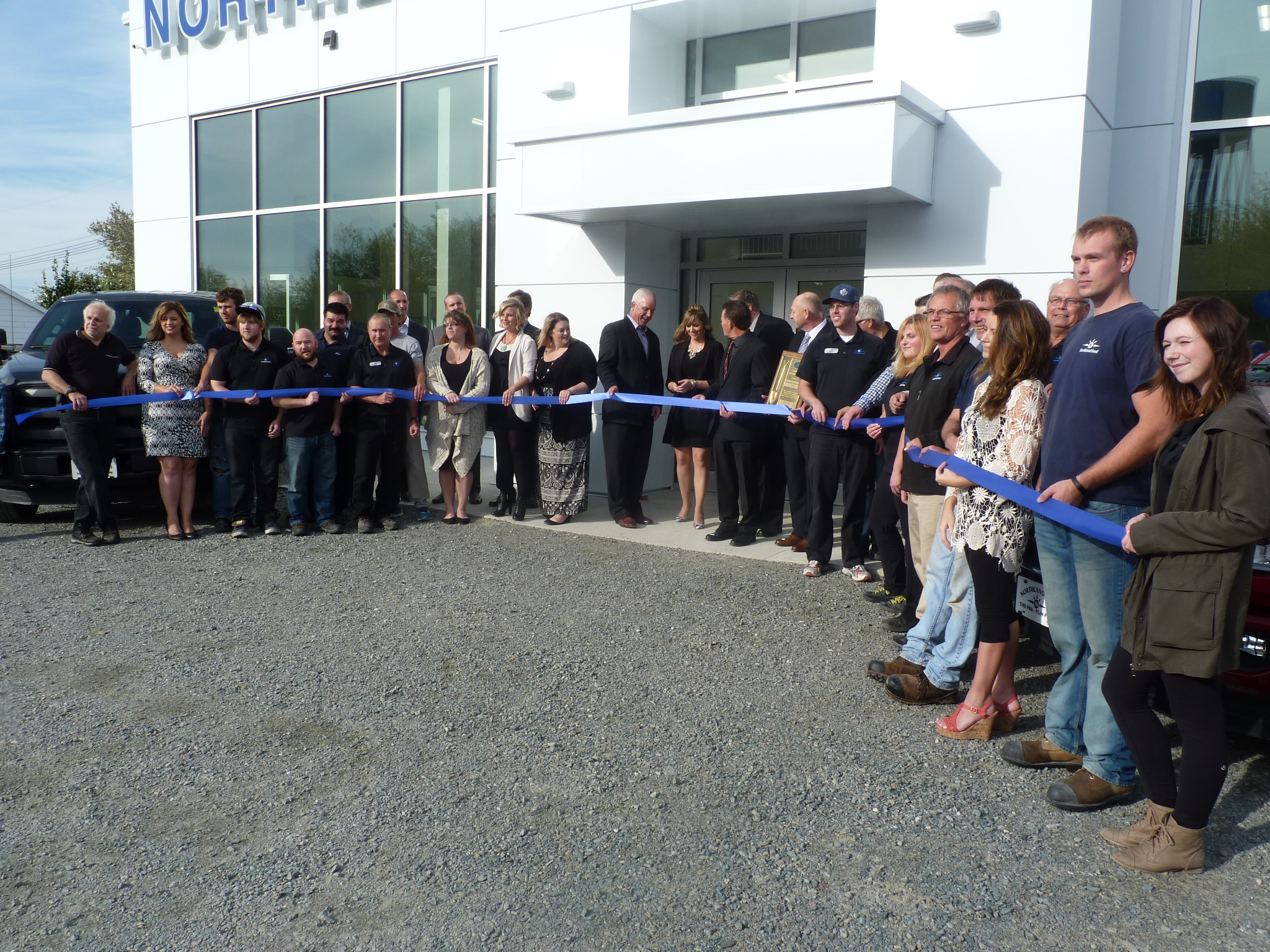