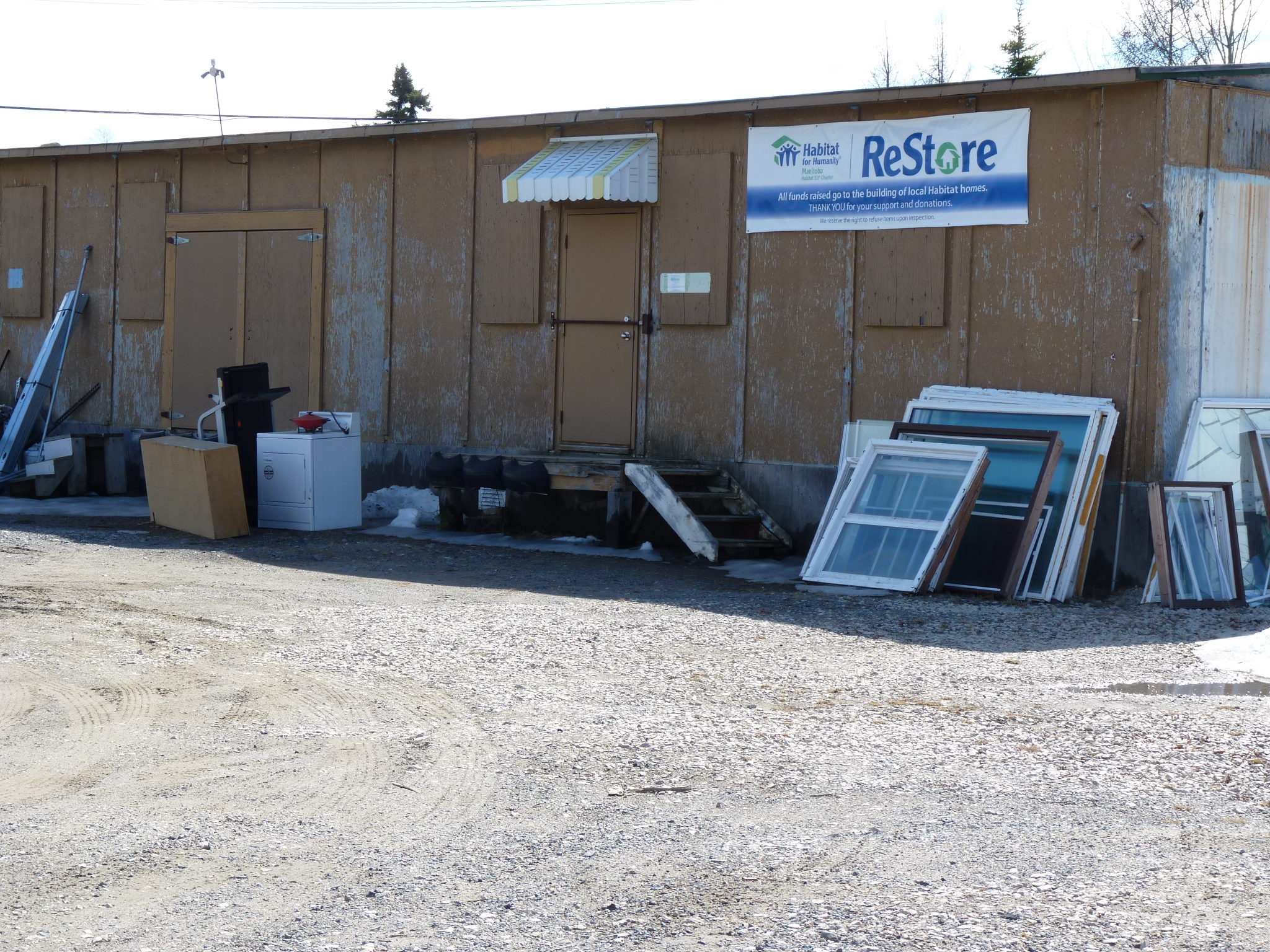 The Habitat 53° Chapter of Habitat for Humanity will soon be wrapping up the shopping season at their ReStore.  Since April they have been accepting donations of and selling building supplies, furniture, appliances and other gently used or unwanted items.  Store Manager Kathy McCormick says they’ve had a lot of people through their store this year which continued to raise the money needed to help build their first Habitat home in Flin Flon largely because of more awareness and starting in July they were open four days a week instead of just Friday and Saturday.  She adds in appreciation for the support from here and all surrounding communities they are going to have a big closing for the season make a reasonable offer sale for the next three weeks.

The ReStore is located on the Armories lot next to Twin Motors.  It is open Wednesday, Thursday and Friday from 1 to 4 and Saturday from 10 to 3.  Their final day is Saturday, September 26th.  Due to a pending change in ownership of the Armories lot Habitat will spend the winter seeking a new location and deciding on the future of the ReStore.