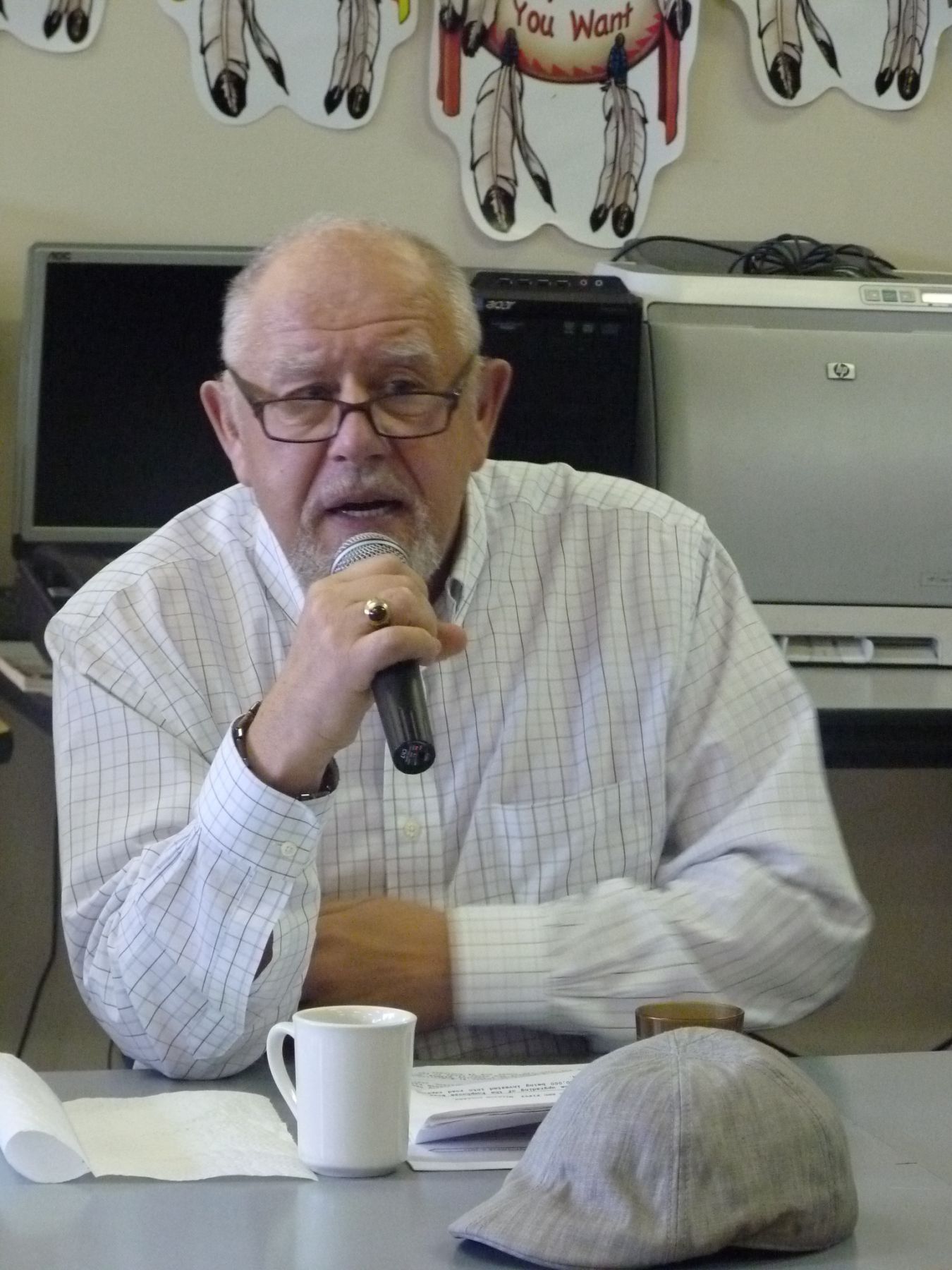 MLA Clarence Pettersen told the Flin Flon and District Chamber of Commerce yesterday about his four years as MLA mentioning he has helped bring 150 million dollars to this constituency. He says that includes funding for hospital emergency room redevelopment, highway upgrades from Flin Flon to Bakers Narrows and Snow Lake to number ten highway due to upcoming use by up to 50 ore trucks per day and upgrades at Hapnot and Frontier Collegiates as well as many smaller Community Places grants. Pettersen says his next goal is seniors housing in Flin Flon, Snow Lake and Lynn Lake.  He says people want to stay in their community and he thinks that’s great.  He says when people stay in their communities they shop, they use facilities whether it’s curling or whatever and if we lose those people then our facilities are not used enough and we can’t get the grants so we need those people here.

Pettersen added there is also interest in improved provincial bus service to northern communities and a road from Lynn Lake to Flin Flon through Pukatawagan.