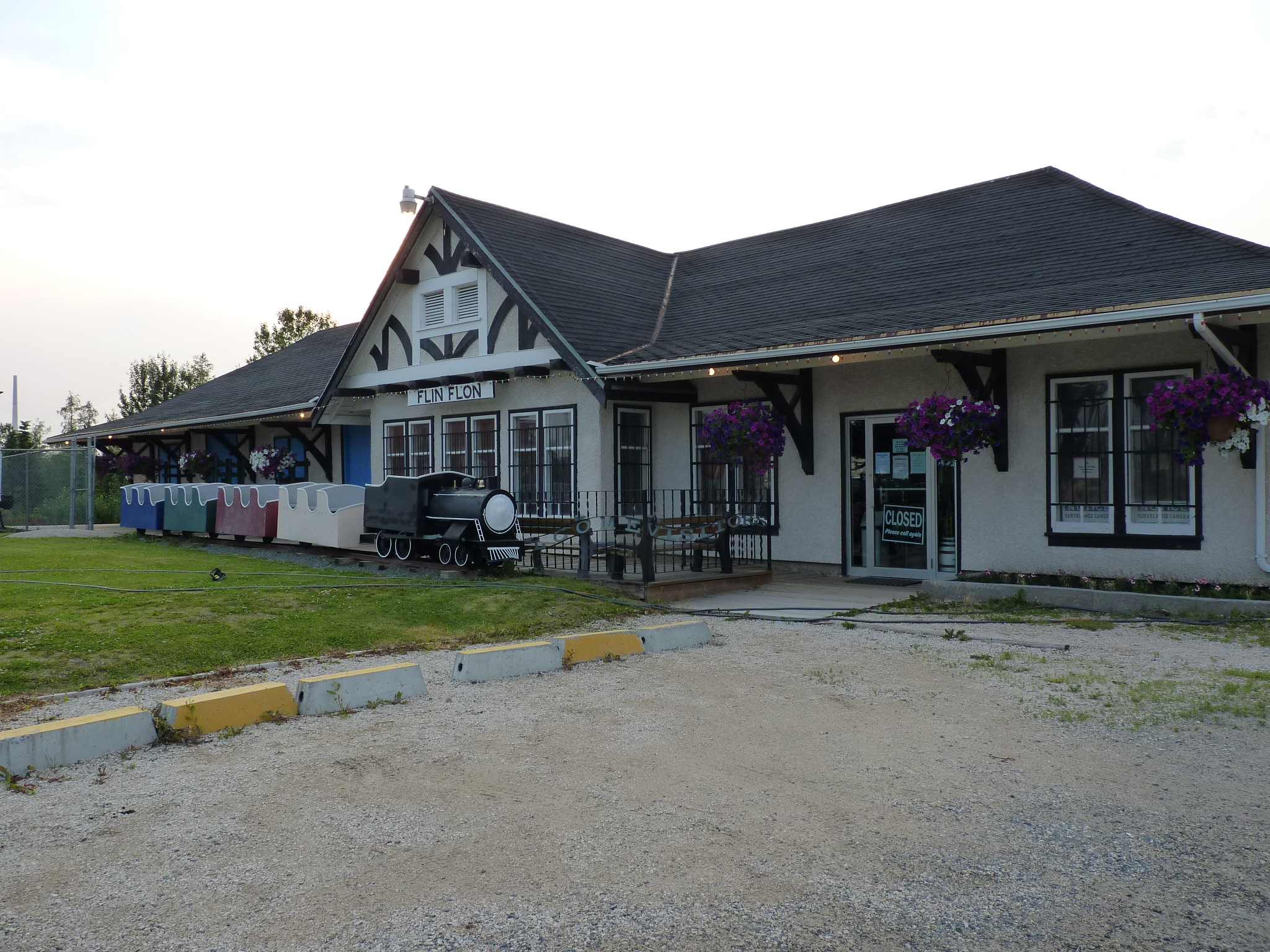 The Flin Flon Station Museum has closed for the summer.  The Board’s Bunny Burke sys it was a busy summer as they made several changes.  She says they changed a lot of the displays, Hudbay added some new items and information to their archives and they did a lot of work out in the grounds as far as the big mining equipment goes moving things around and making things look a little better.  She says it was a big attraction and a lot of tourists this year with a lot of great comments.

Burke adds they will continue to work on the museum over the winter and will have some new changes again for next spring.  She notes the Museum will be open for some events during Culture Days later this month.