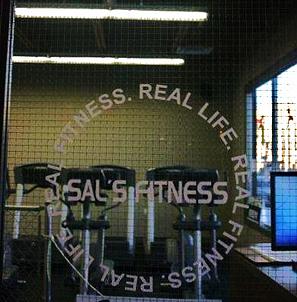 Morgan Bryson and Ryan Fox are the new owners of Sal’s Fitness on Main Street.  Bryson says she is looking forward to the new experience as one of the owners.  She says when she first started working at Sal’s Fitness she was hired as a child care attendant.  She says fast forward year later and she worked herself up to a management position and was offered the opportunity to co-own the company.  Bryson says it wasn’t after much thought that she and Ryan knew that Sal’s was where they wanted to be and what they wanted to be doing.  She adds they have so many great ideas and plans to bring forward to only make Sal’s Fitness an even better place to be.  Sal’s will be closed for the weekend with a grand opening running all day Tuesday.