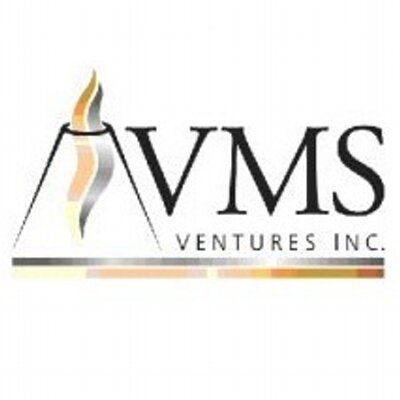 VMS Ventures which has holdings in the Flin Flon Snow Lake area has announced the appointment of Patrick Evans and Blair Shultz to their Board of Directors.  The shareholders ratified and approved the number of directors at eight and Gary Ostry, John Roozendaal, Don Whalen, Mark Fedikow, Partick Evans, Blair Schultz, Wes Roberts and Jay Butterworth were elected as directors of the company for the ensuing year.

Following the annual general meeting the board re-appointed John Roozendahl as President and Interim CEO, Gary Ostry as Chairman, Cheryl Messier as CFO, Neil Richardson as , Mark Fedikow as Vice President of Exploration and Technical Services and Evan Sleeman as Corporate Secretary.

VMS Ventures is a mining and mineral exploration company currently in partnership with Hudbay on the producing Reed Mine near Flin Flon.