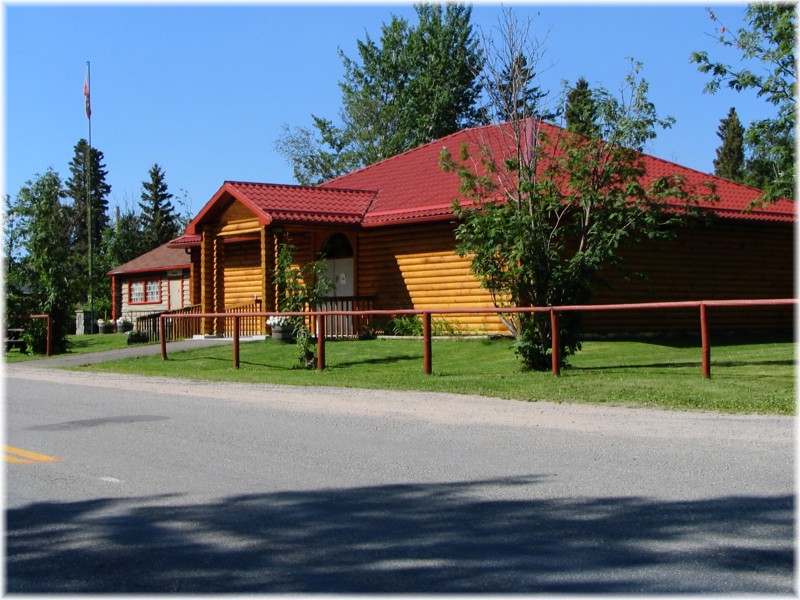 The Northern Gateway Museum at Denare Beach held their annual Discovery Day yesterday focusing on the name of their Village.  Historian Les Oystryk explained the Village on Amisk or Beaver Lake has been named Denare Beach since 1933.  He said postal authorities said they couldn’t use Beaver in the name as it was already too common so other names were suggested by various groups including Amisk Bay, Amiskville, Flinport and Westflon until a suggestion came from Deputy Minister John Barnett.  Oystryk adds after reviewing all of those combinations Barnett indicated that in connection with social activities of the staff of the Department of Natural Resources the officials had coined a name composed of the first two letters of the main words in Department of Natural Resources that being Denare.

The Museum Board presented Mayor Carl Lentowicz with a copy of the correspondence related to the name as well as recognizing Norma Barr for 25 Years on the Board by presenting her with a picture showing the old and new Museum.  Mayor Lentowicz presented her with a name plaque to be posted in the Musuem. 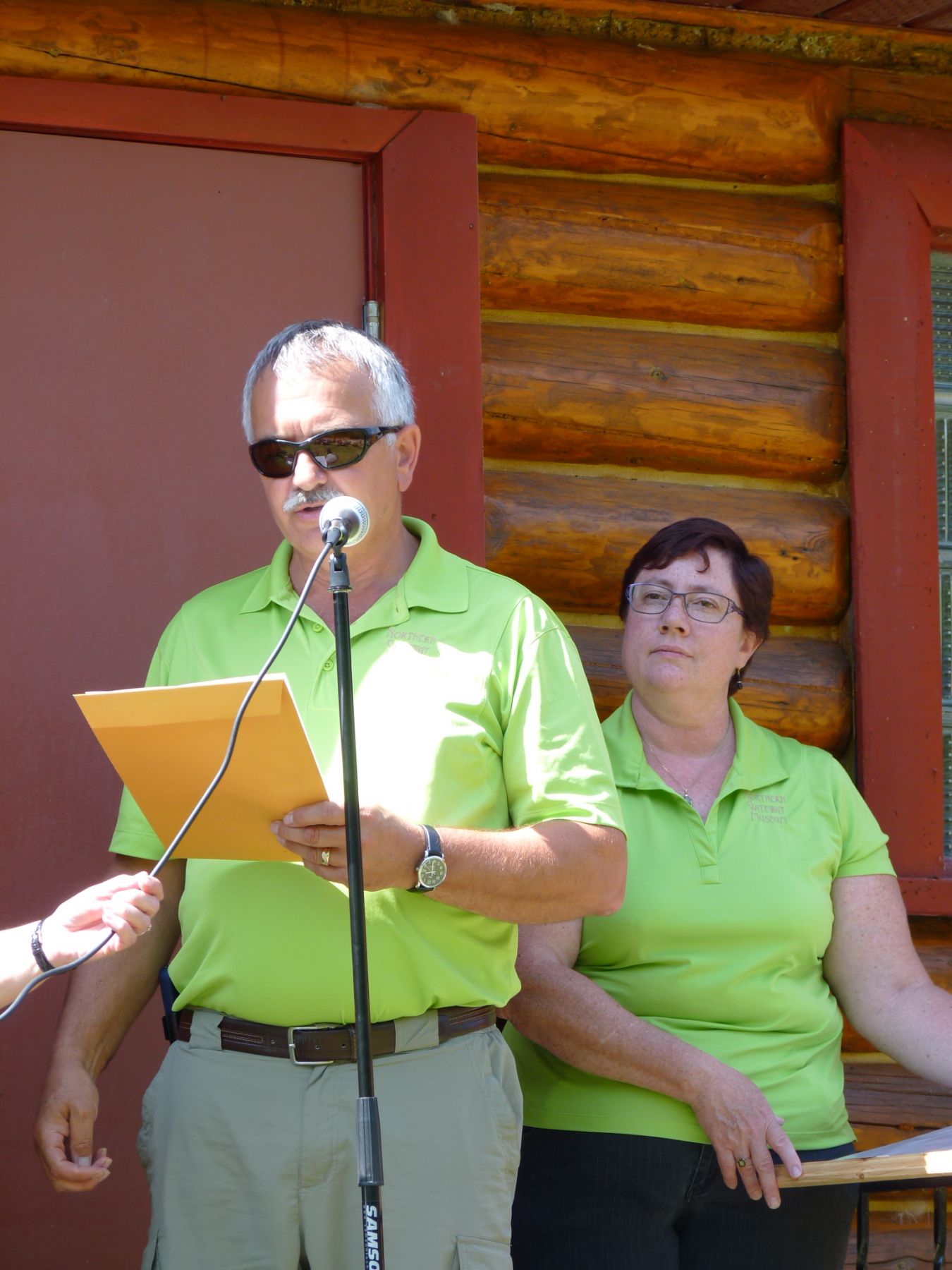 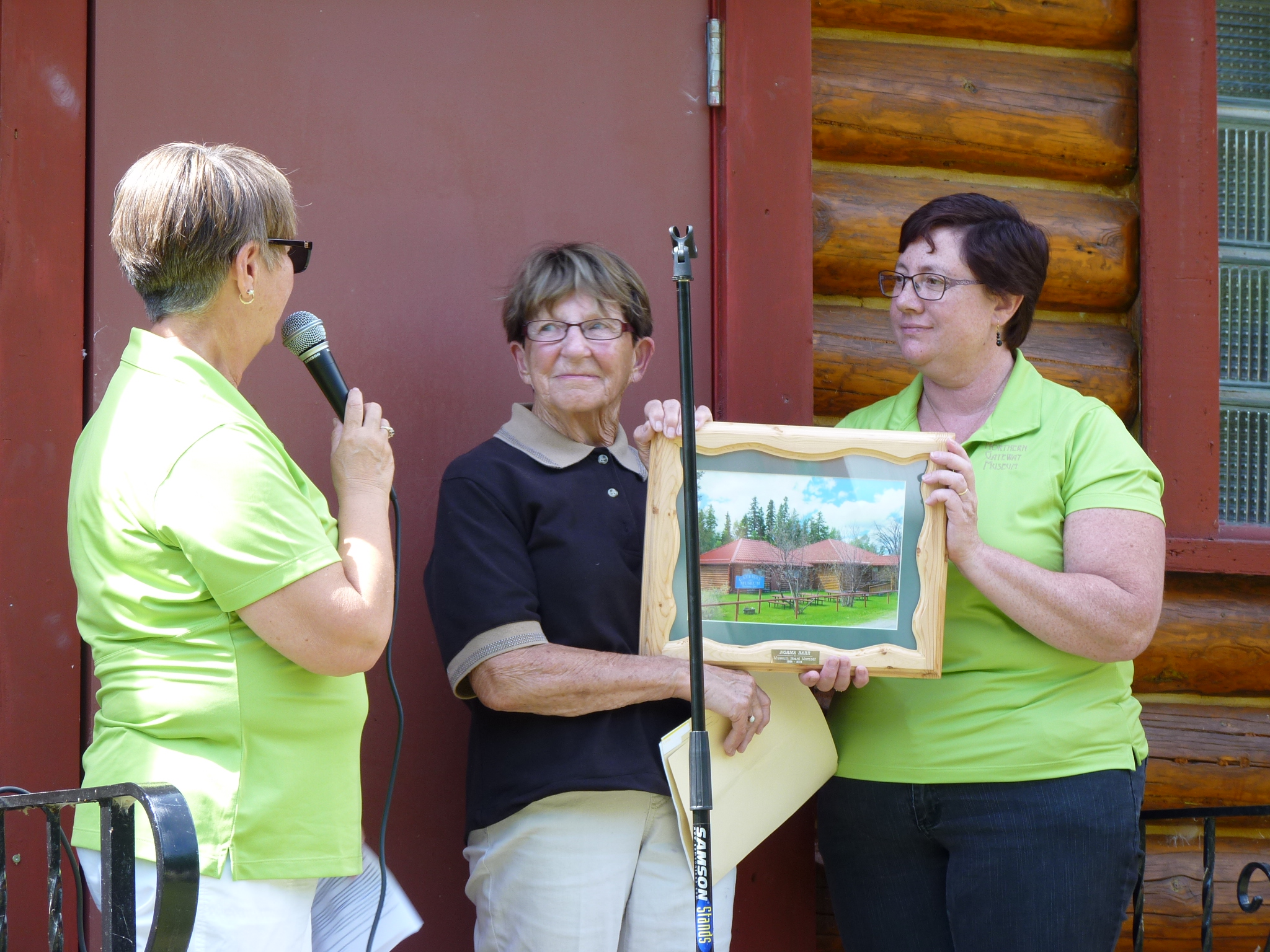