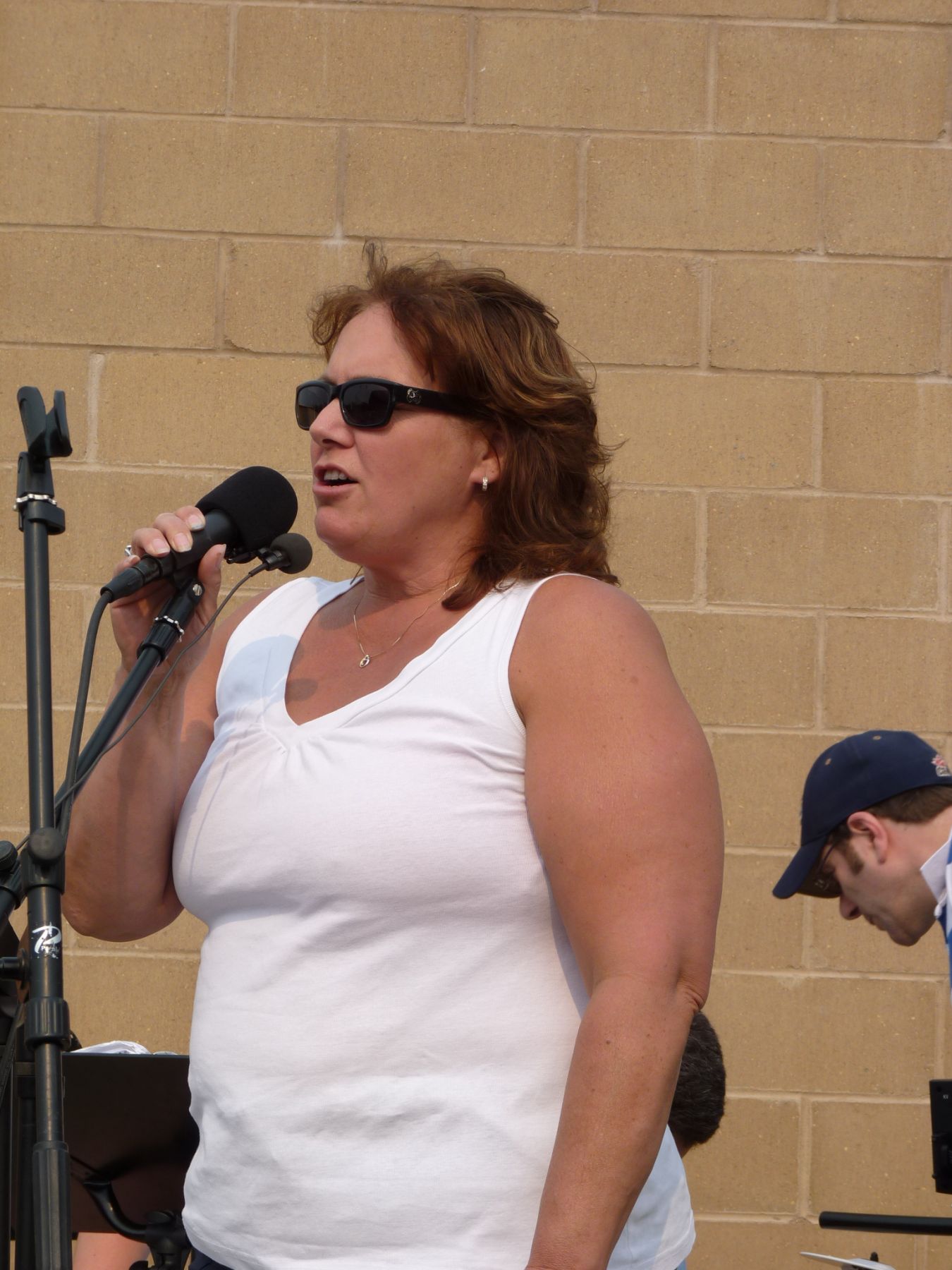 The Flin Flon Trout Festival was officially kicked off last evening with a barbeque and entertainment at Pioneer Square sponsored by the City of Flin Flon, Hudbay and the Flin Flon and District Chamber of Commerce.  Several speakers had praise for the Festival committee including Flin Flon Council’s Colleen McKee, Councilor Scott McCullum from Denare Beach, Snow Lake Mayor Kim Stephen and Chamber President Tom Therien.  McKee said she wanted to recognize the people and the tenacity of the committee that has put on this great event noting it is the kickoff to the Trout Festival and this is the 65th year of the Festival and that is phenomenal.  She added mark your calendars for 2017 because they are working on a homecoming for the City of Flin Flon.

The winner of the Share in the North draw was Sarah Phair and the Photo Scavenger Hunt was won by the team of Tammy White, Kyla Willarton, Debbie Johnson and Michelle Peters. 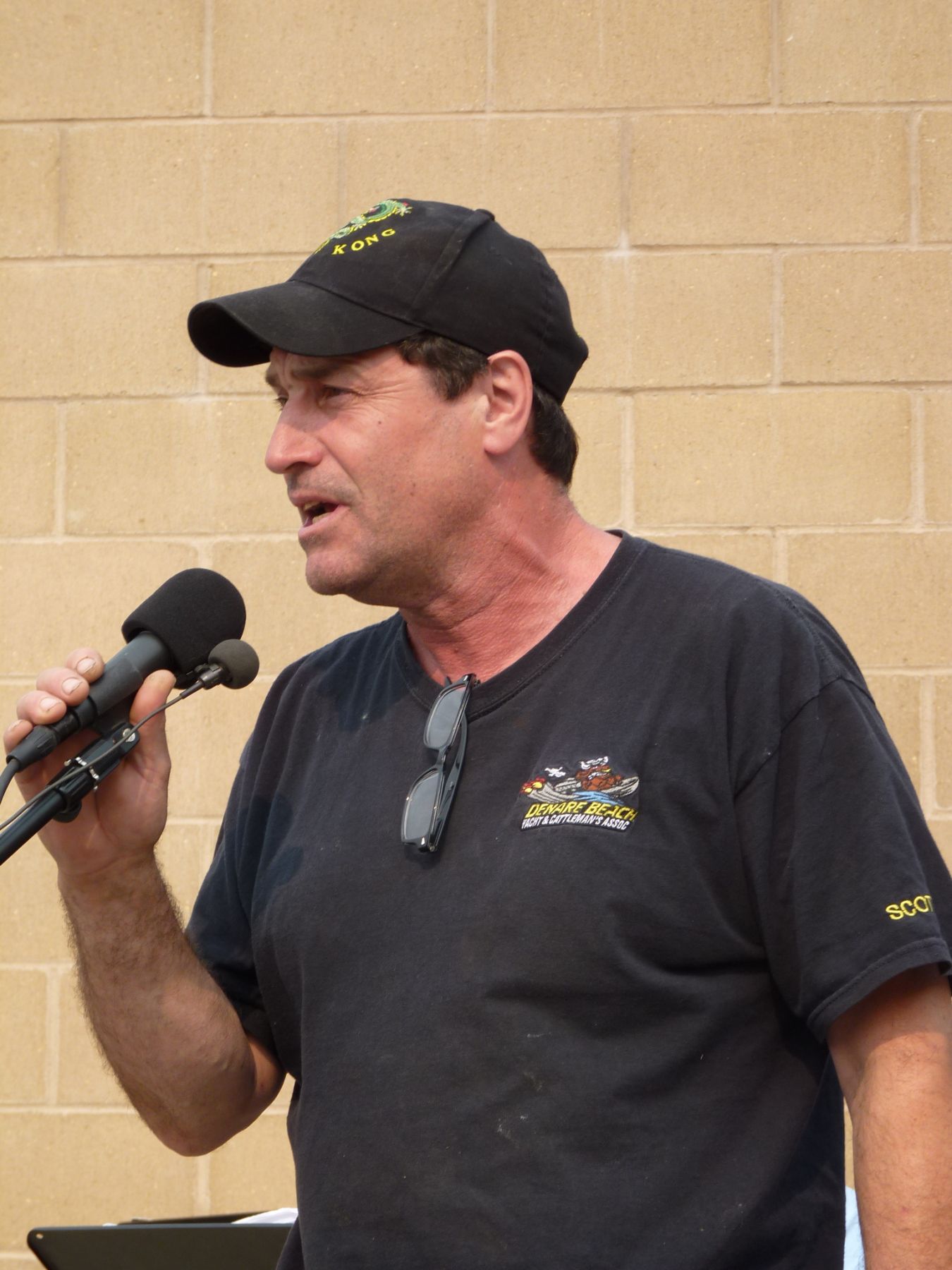 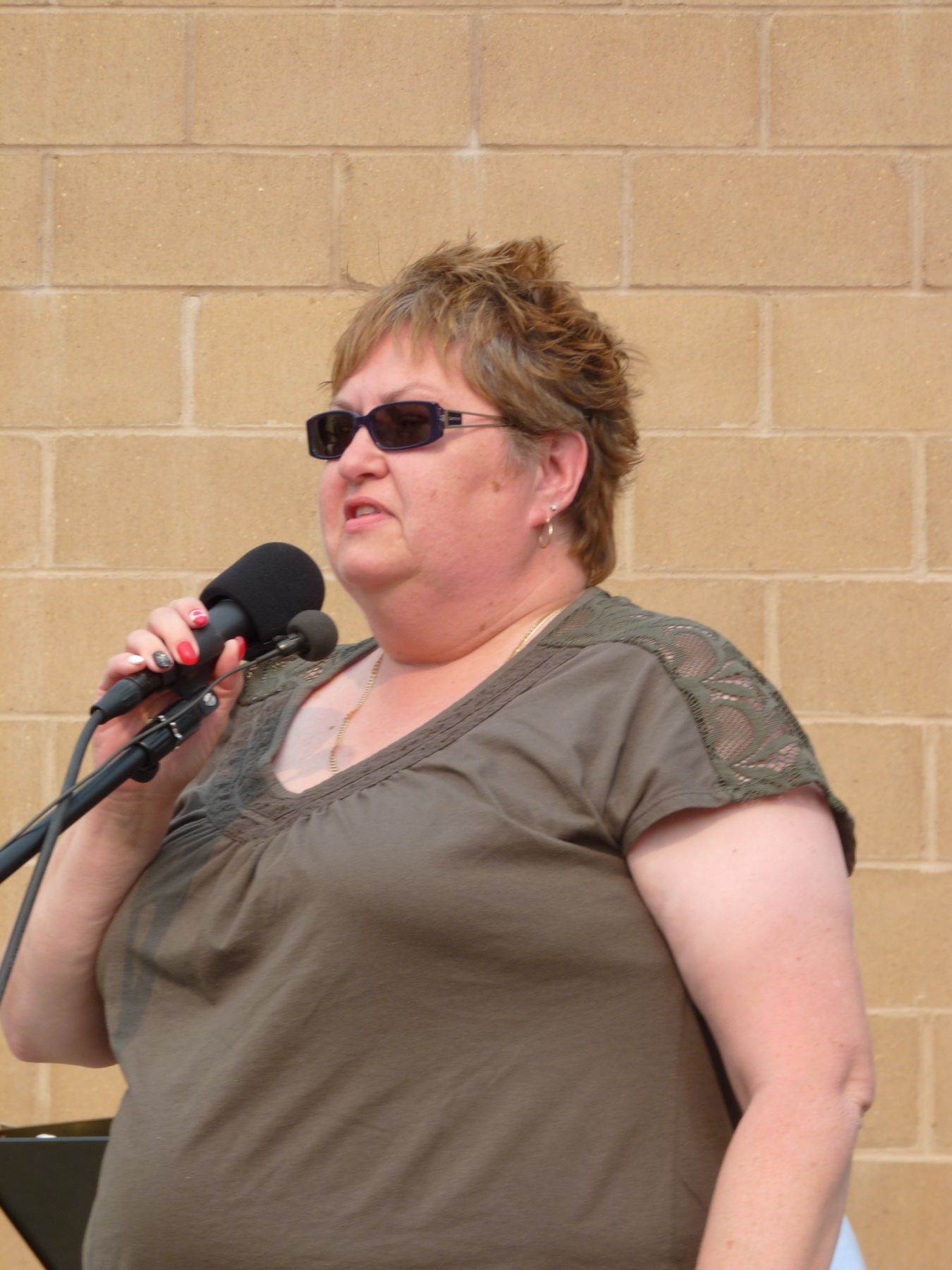