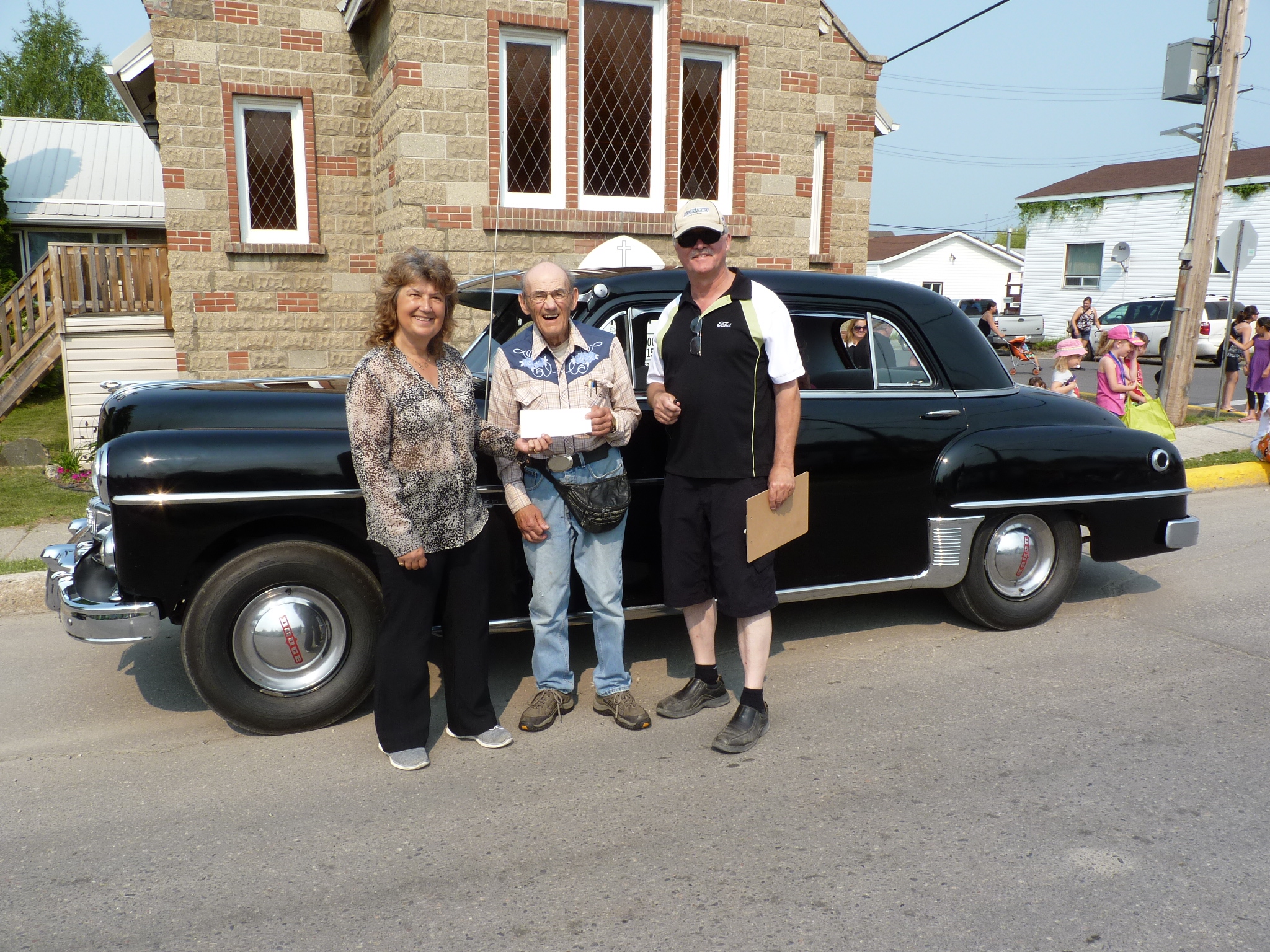 Prizes for classic cars sponsored by Northland Ford went to Nichol Whitbread first with a 1950 Dodge Custom Royal, second Tracy Knudson with a ’73 Challenger and third Calvin Walker with a 1950 Dodge.

The parade was followed by Canada Day celebrations at the Creighton ball diamond and in the evening at Denare Beach and the Flin Flon fireworks last night. 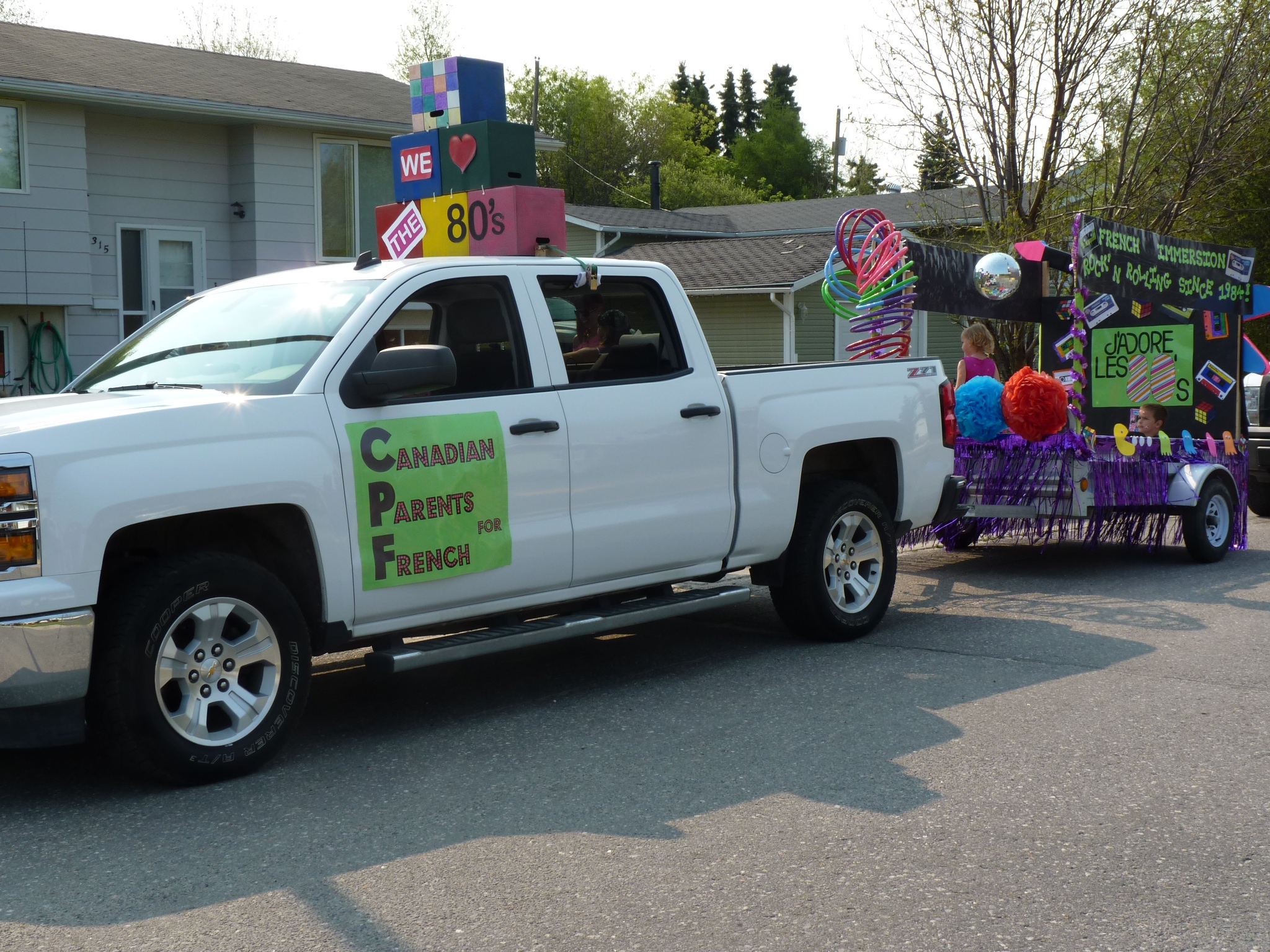 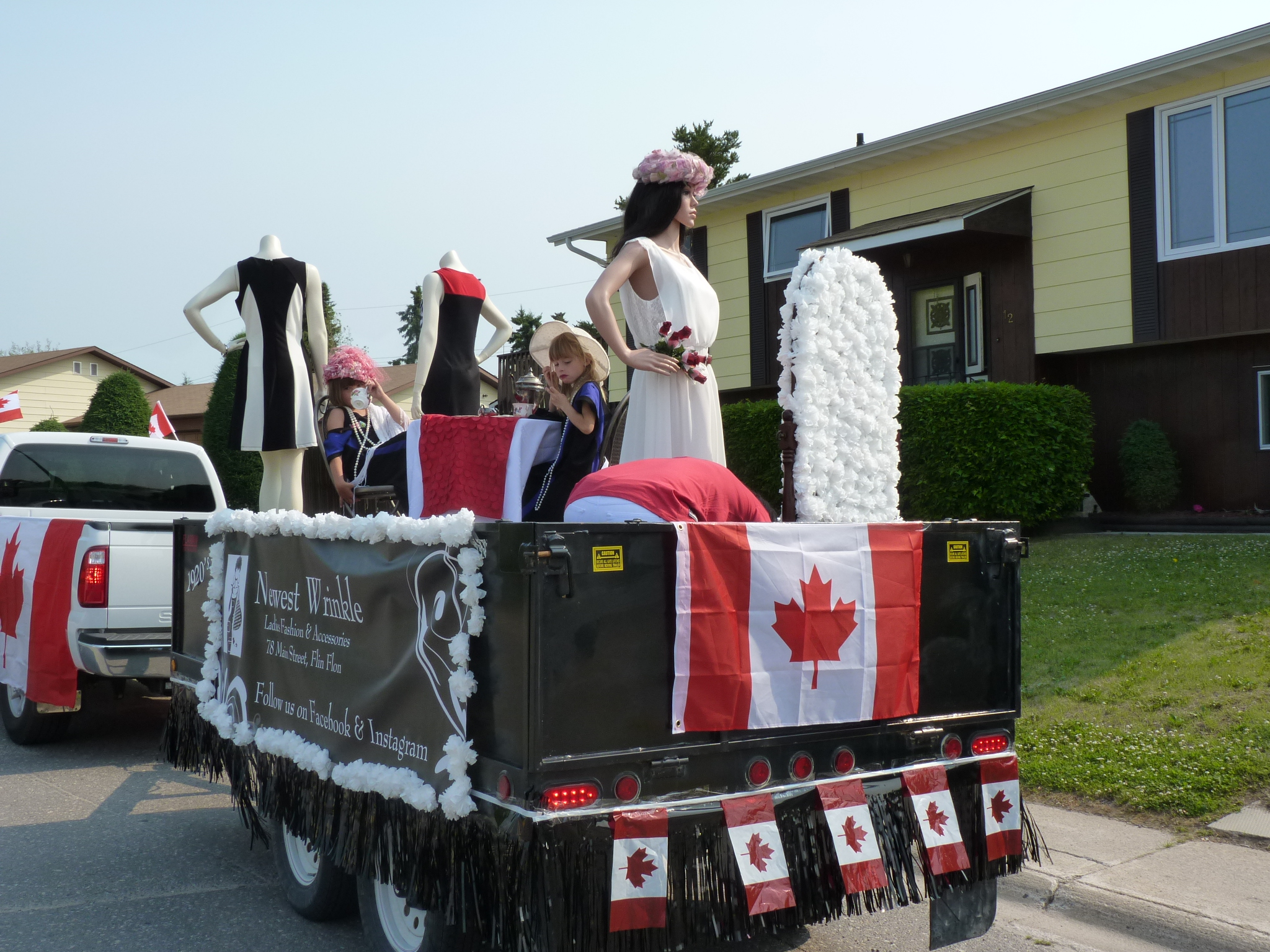