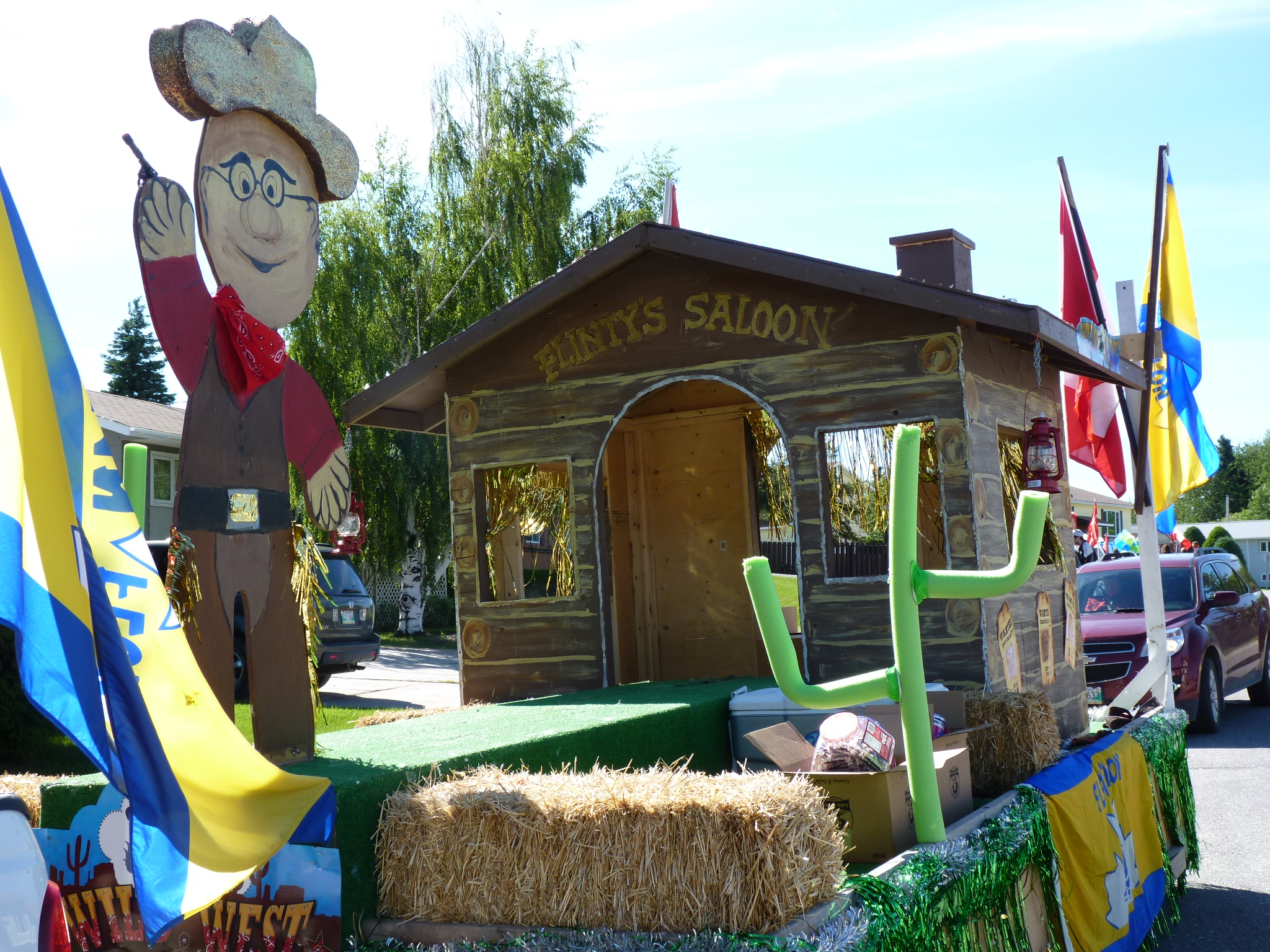 The annual Flin Flon Trout Festival Canada Day parade is taking place tomorrow sponsored by Twin Motors under the theme Time Warp.  Parade Director Tina Law says the classic cars will start at 11 followed by the parade from in front of CFAR on Green Street.  She says from there it will move south on Green Street making a right at Northland Ford, turning right at the HBR tracks to Third Avenue  to Main Street, turning left on to Main Street south to the Co-op where the parade will disperse.

Prizes are awarded for both commercial and non-commercial floats, classic cars and best decorated bicycles.  The bicycles will join the parade at Rotary Park.