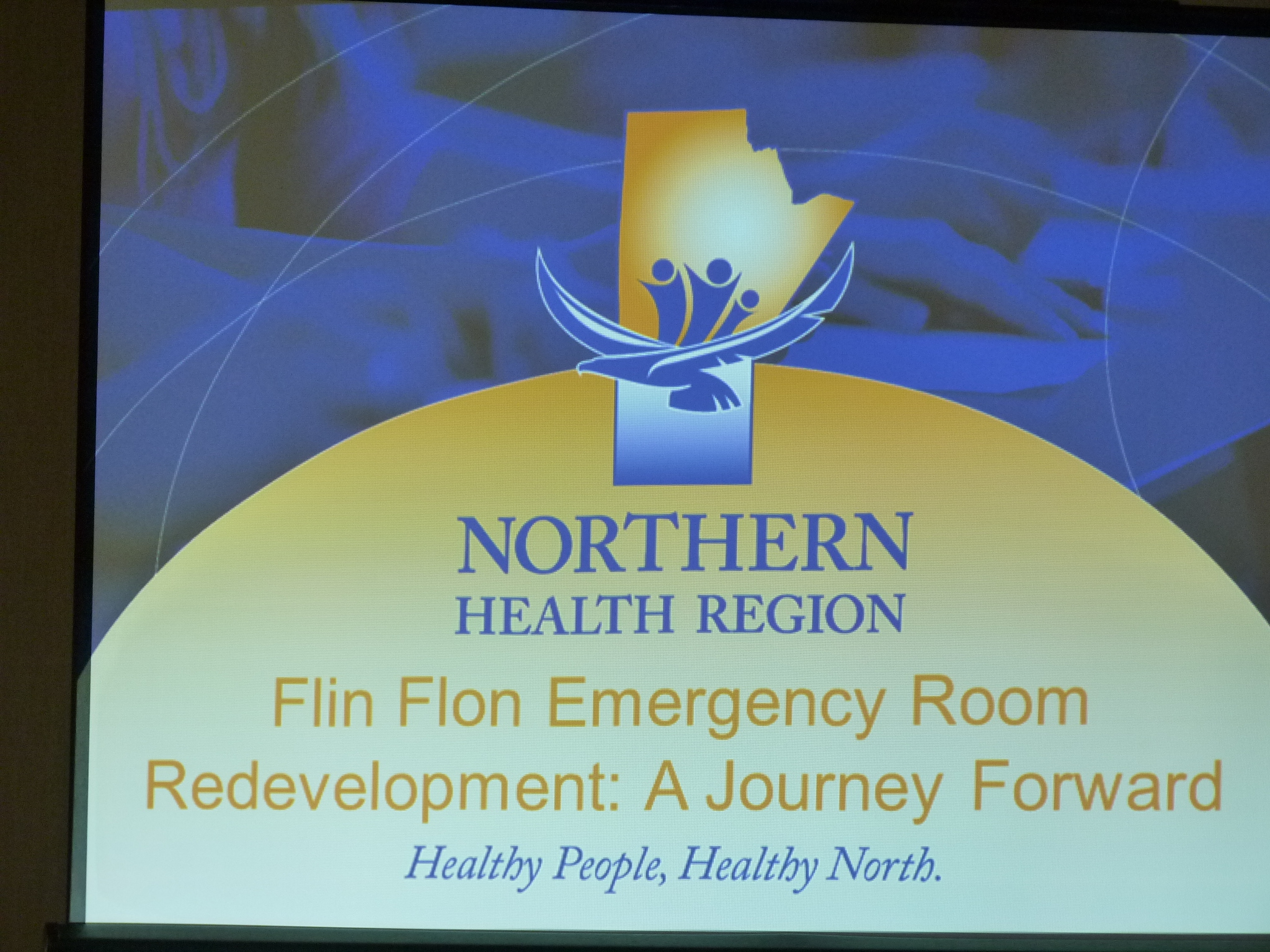 The fourth in a series of open houses was held last night to receive public input on major renovations to the Flin Flon General Hospital that will result in a completely self contained emergency room as part of the hospital.  Northern Health Region Vice-President of Planning Joy Tetlock says they are finalizing design development and in that phase they’re finalizing the layout of the design and are also going room by room and identifying what needs to be in those rooms in terms of equipment and how those rooms will be utilized. She adds they have just completed that step and the drawings shown at the meeting last night were the product of that work.

The fund raising Foundation is approaching the 2.2 million dollars the community is required to raise as their part of the 22 million dollar project. They are now at 1.42 million dollars with the deadline to raise the remaining 780 thousand the start of construction expected January 1st. 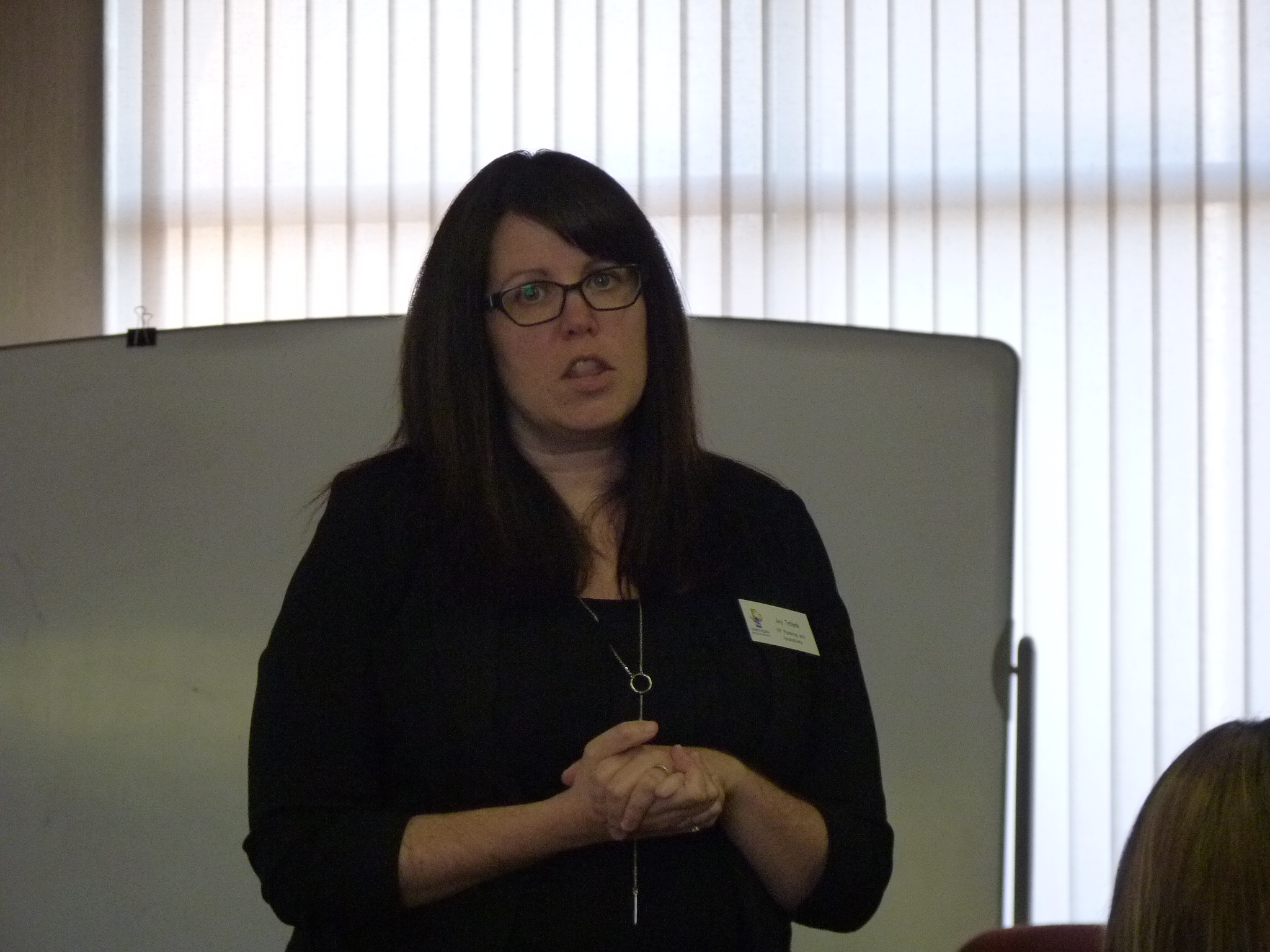 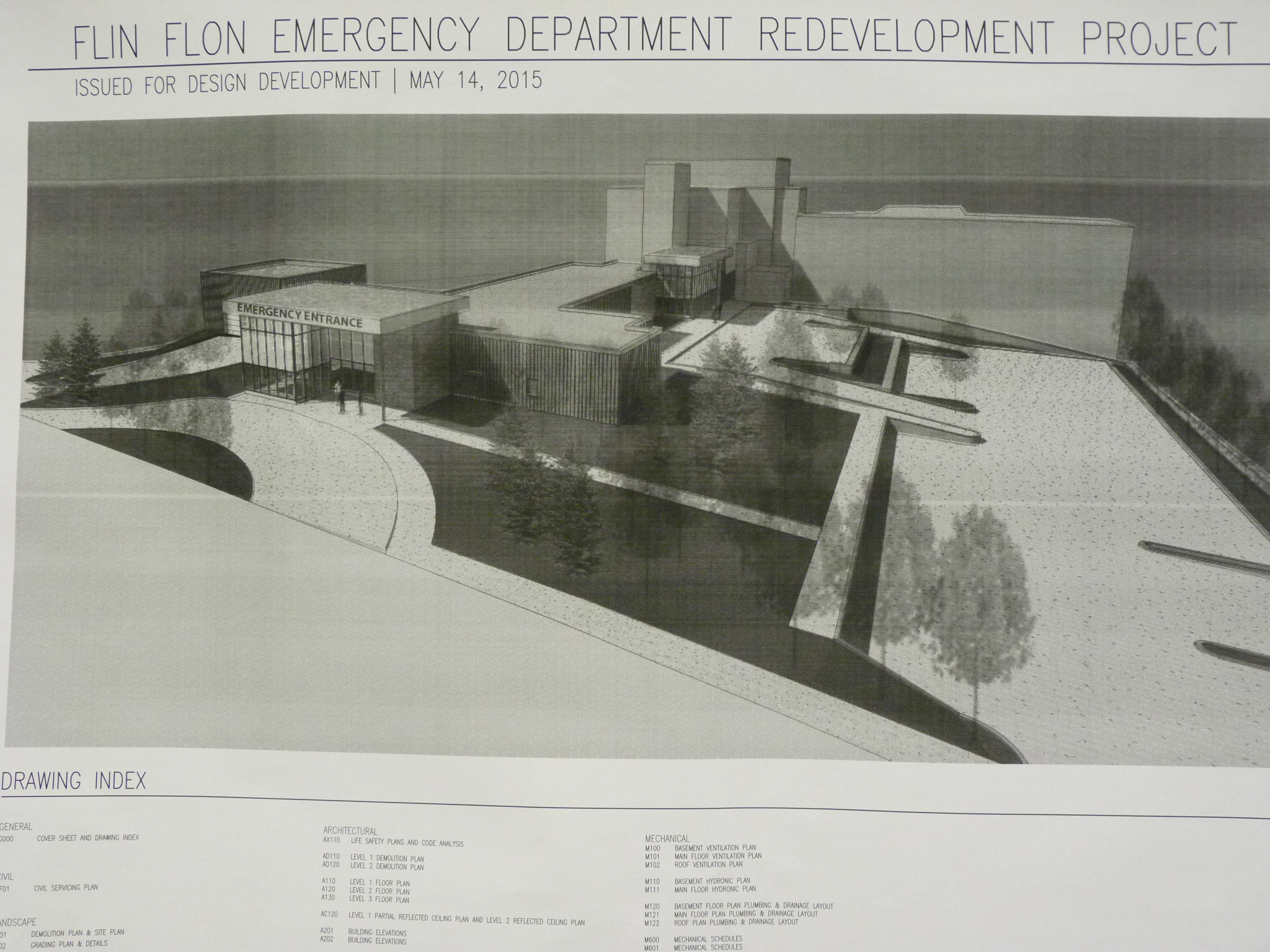