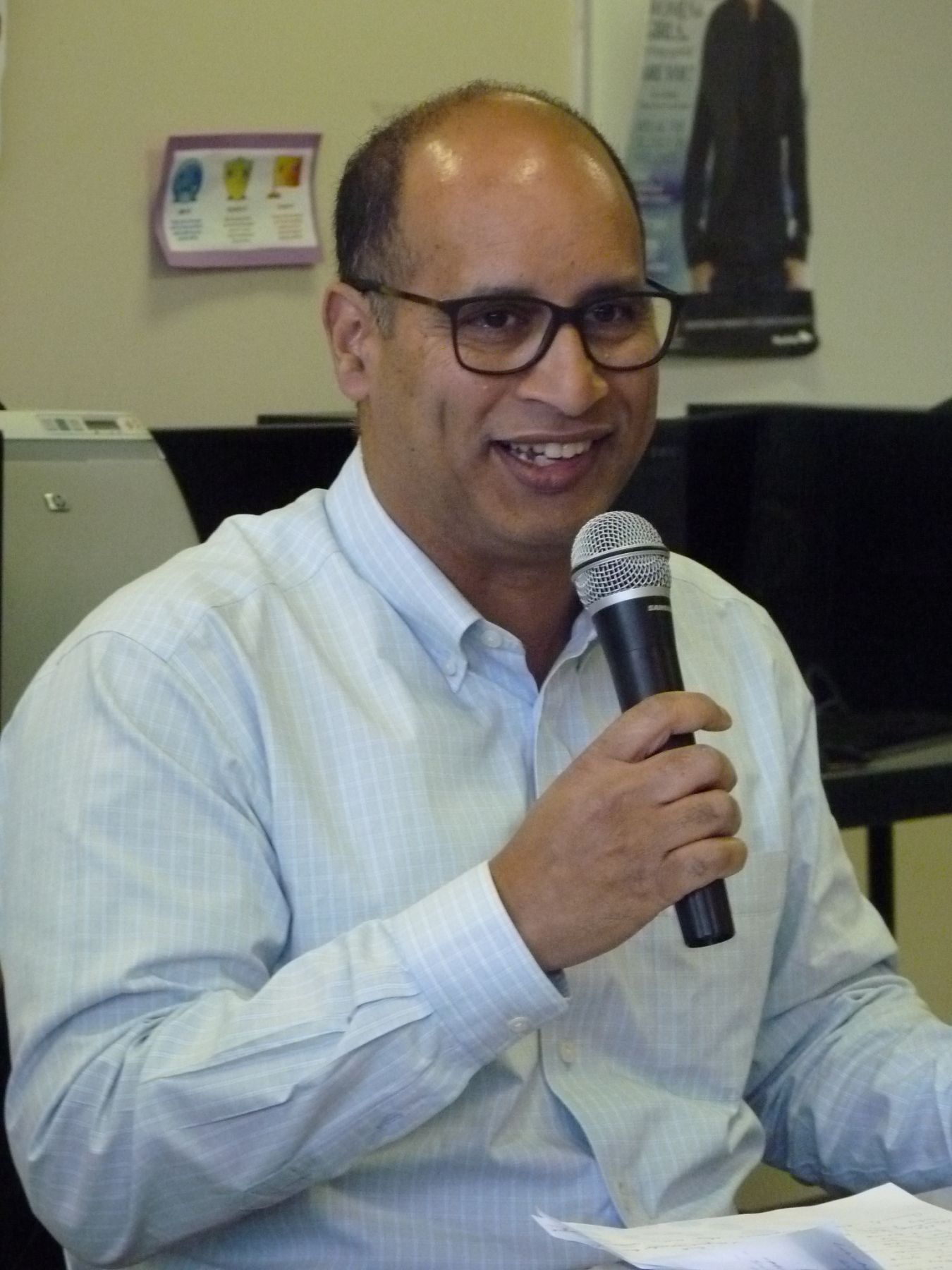 Foran Mining President Patrick Soares spoke to the Flin Flon and District Chamber of Commerce yesterday about their Hanson Lake Camp where they continue to find deposits and the McIlvenna Bay deposit 65 kilometers west of Flin Flon.  He says drilling continues at their large zinc, copper, gold, silver VMS deposit which they believe they can push all the way to production with a 14 year mine life.  He says the conducted a PEA last November and what it showed was after tax this project would generate about 263 million dollars Canadian, that it’s rate of return was 19 percent after tax and on a compounded basis it meant that you could pay back the investment you put into McIlvenna Bay in 4.1 years.

Soares says the cost of development would be 250 million dollars and they are looking for a company to join them as a partner.  He adds when hiring they will give priority to Flin Flon and the Peter Ballantyne Cree Nation, communities they are already engaged with.