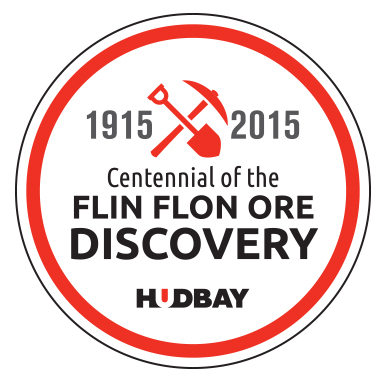 Hudbay Minerals is celebrating 100 years since the discovery of the Flin Flon deposit this year.  Their Director of Corporate Communications Scott Brubacher explains the deposit is marking its centennial in terms of discovery back in 1915 this year and of course the deposit was integral to the growth of Hudbay and the growth of Flin Flon and to some degree the growth of northern Manitoba.  He says their CEO said it’s important to him and he’d like to celebrate so they’ve developed a plan to do that.

Today they have launched an extensive online exhibit developed with the help of employees and the people of Flin Flon that tells the story of Hudbay’s beginning in northern Manitoba.  It can be found at flinflon100.com. Brubacher says in September, exactly one hundred years to the month that the initial claim was staked Hudbay will host an event in Flin Flon at which their CEO David Garofalo will unveil a plaque to provide a permanent marker of this milestone.