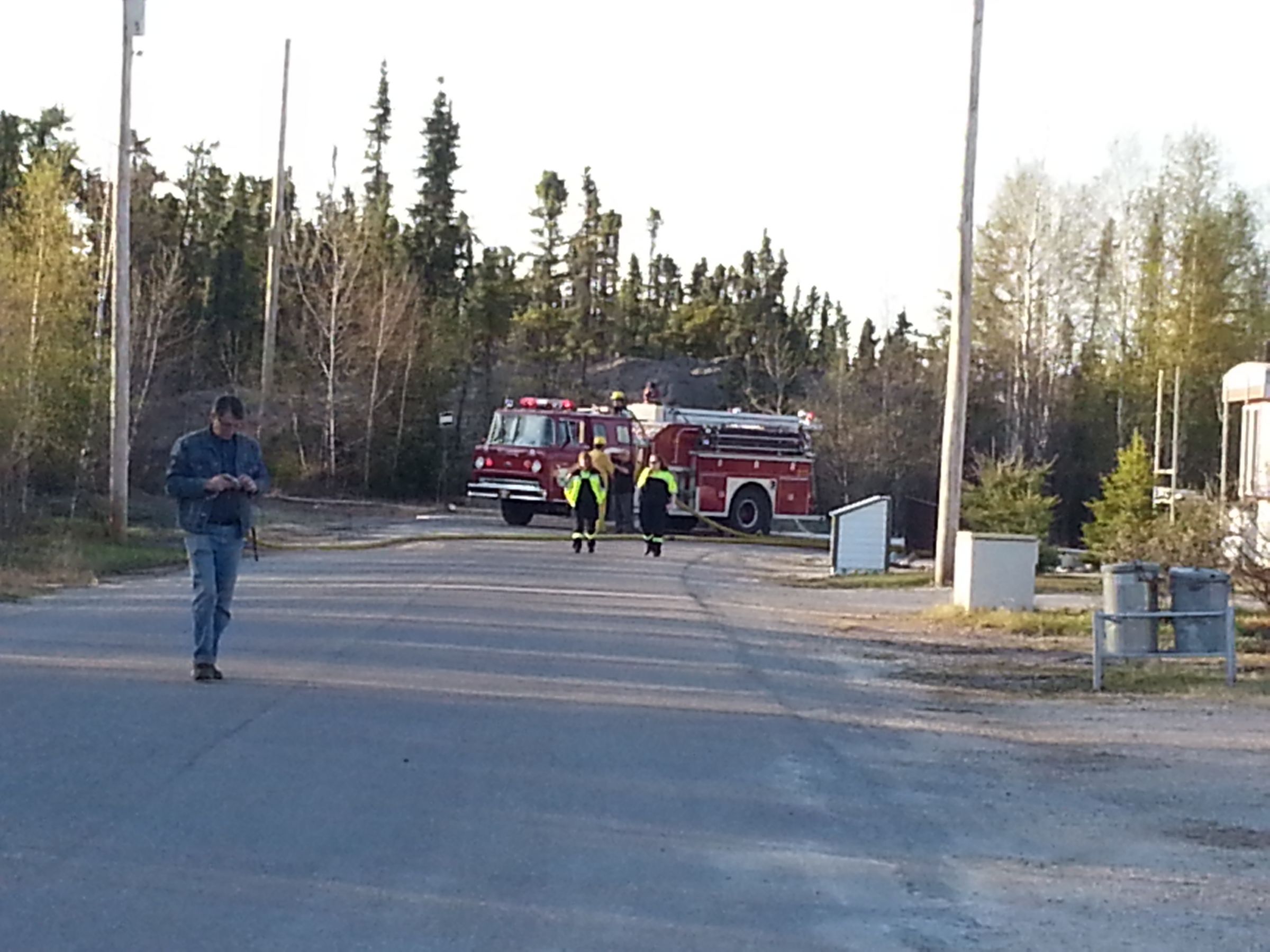 The Park Fire near Creighton is now listed at 5.5 hectares and is not contained.  The fire was reported by a local resident at 6:28 pm last night and crews responded immediately supported by air tankers yesterday. They left the scene when the fire approaching the Trailer Court was knocked down.

The cause of the fire has not yet been determined.