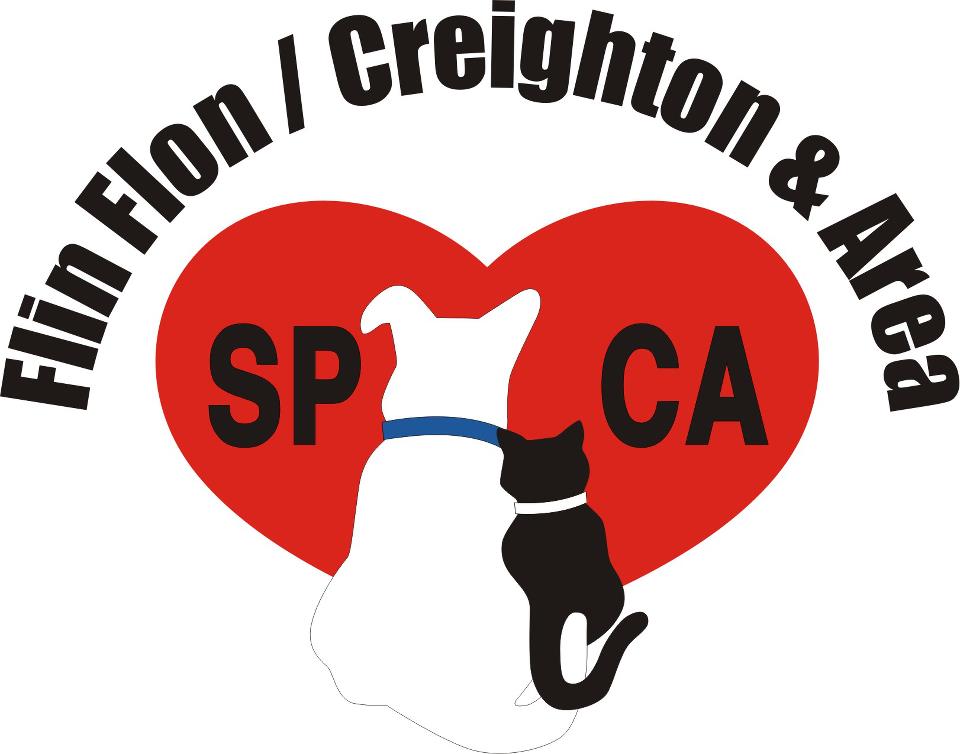 Shelter Manager Carmen Ward’s report was presented noting there was a big increase in adoptions because they took in more animals.  They had a total of 109 dogs and cats in their care during 2014.  55 dogs and 40 cats were adopted, 8 animals were returned to their owners and six animals were euthanized due to either sickness or aggression.

President Debbie Hiebert praised all their board members and volunteers for their dedication.  She reported a new fence will soon be erected at the Shelter so the dogs will have a play area.  Treasurer Marg Bragg said their second full year was a successful year financially with a surplus of just under 31 thousand dollars which offsets the deficit incurred in 2013.