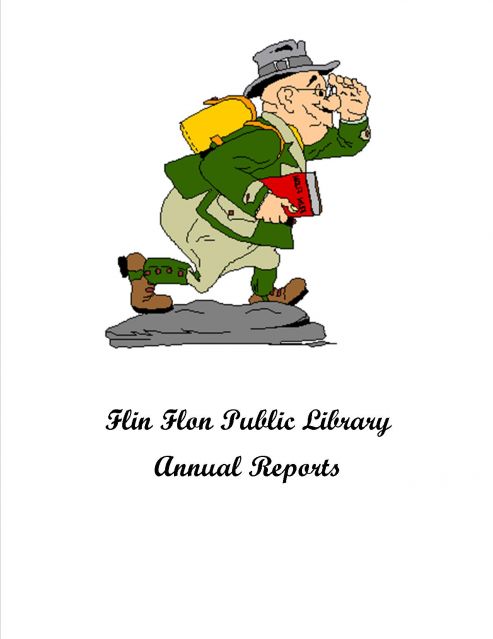 The Flin Flon Public Library has released its annual report for 2014.  Administrator Cindy McLean says it was a successful year with increases in several categories. She says they had 199 new memberships in 2014 and that trend is definitely going up this year because they’re already at 164 new members.  She adds last year their circulation stats were at 30,203 up from 2013 when they had 27,300 check outs so they’re up almost 3 thousand.  McLean also notes they held 36 events last year for a total of 1531 attending.

The annual report is available on their website www.finflonpubliclibrary.ca.