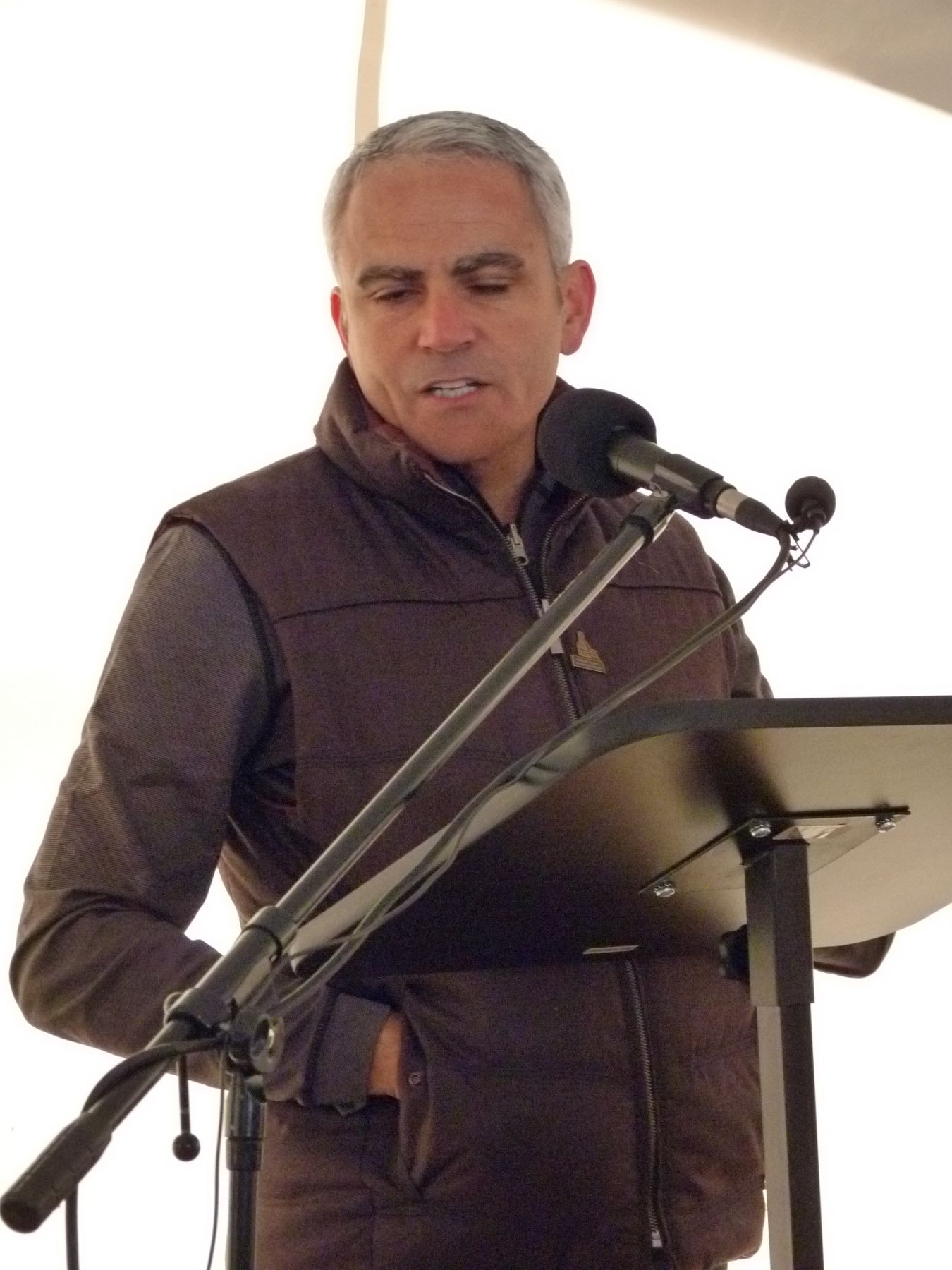 In their first quarter2015 financial report Hudbay reported that at their Manitoba operations recoveries of copper, zinc and gold in the first quarter were marginally higher compared to the same period in 2014 as a result of increased production at Reed and Lalor mines near Snow Lake.

President David Garofalo also confirmed the purchase by Hudbay of the New Britannia mine and mill in Snow Lake. He says the purchase of the mill has changed plans at Lalor.  He says ore from Lalor will continue to be processed at the Snow Lake concentrator while engineering work is carried out on a potential restart of the NBM mill.  He says it is anticipated that the results of a technical study on the NBM mill including the estimated cost and timing of a potential restart will be available in 2016 noting as a result of the acquisition of the NBM mill Hudbay no longer expects to construct a new concentrator at Lalor and will not need to spend most of the expected 350 to 400 million dollars in capital associated with it.

Garofalo adds this year they are celebrating the 100th anniversary of the discovery of the Flin Flon deposit.