Nominations for the 38th Annual Volunteers Awards Have Opened in Manitoba.
Restrictions were Part of the Flin Flon and District Chamber of Commerce Virtual Meeting Yesterday Afternoon.
An Artist Has Been Named for the Mural 150 Project in Flin Flon.
Former Bombers Win Gold Medals
PLSC Looking For Volunteers
Weekly Auction: TAMARA'S TREATS - GIFT CERTIFICATE FROM TAMARA'S TREATS - VALUE $50.00
BIRTHDAY BOOK - Send a special occasions greeting!!
Listen LIVE here - or ask to Play CFAR on your smart device! We are also on the free Simple Radio App! 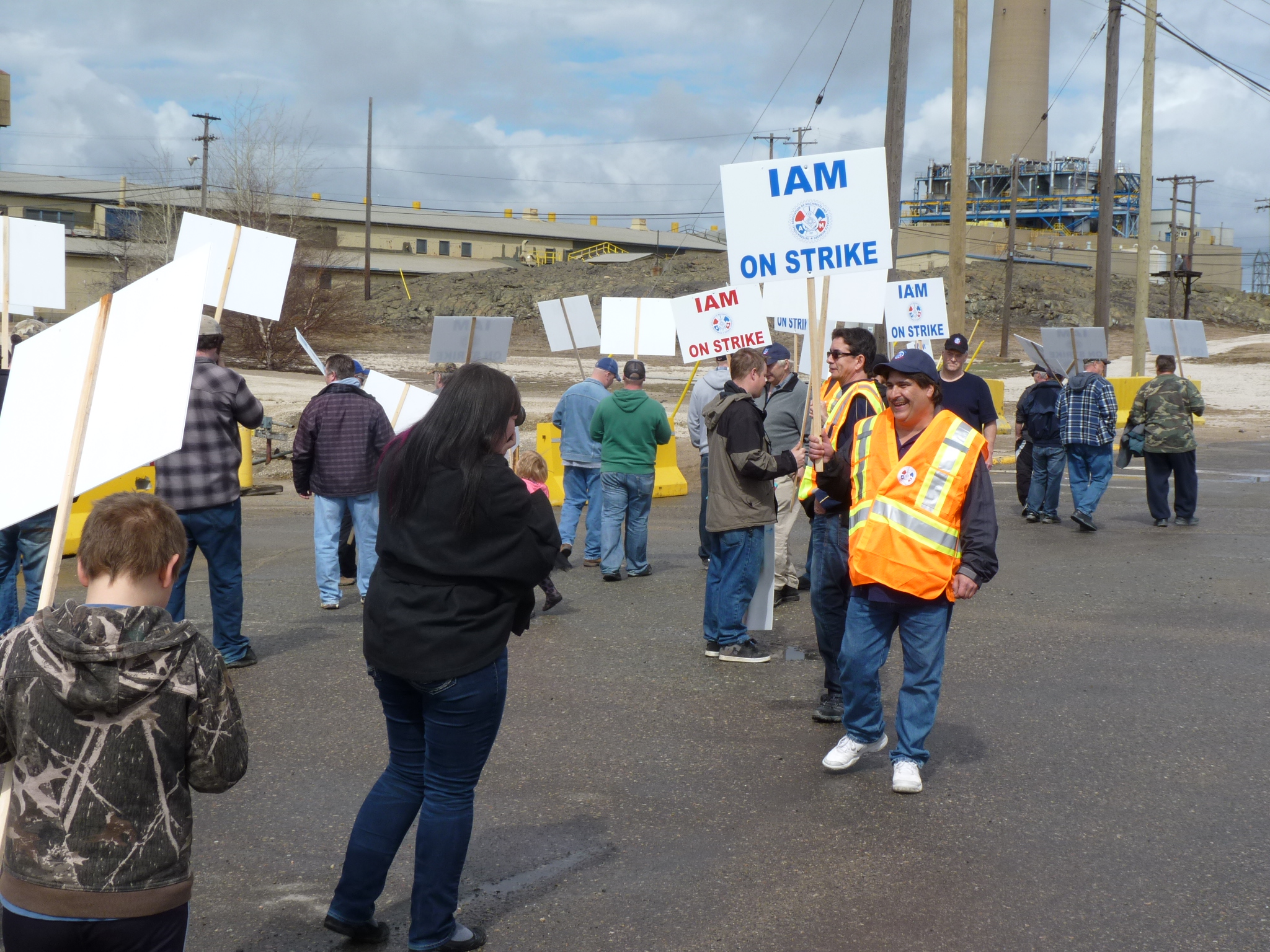 The President of the striking International Association of Machinists local 1848 Rene Beauchamp announced yesterday they will be opening the picket lines this week to allow unrestricted access to Huday properties.  He says they hope that this good will gesture will encourage Hudbay to come back to the table for honest and sincere discussions that can lead to a fair collective bargaining agreement.

The union also reports as word of the strike spreads throughout Canada employers looking to recruit experienced, seasoned, skilled workers have already begun knocking on their member’s doors.  Many have already accepted new positions elsewhere.