General Manager Tom Therien told the North of 53 Co-op 70th annual meeting last night they had sales in excess of 27 million dollars last year, a net saving from operations of just over one million dollars.  Food sales totaled 17.7 million and petroleum sales were just under 9.5 million.  The Board authorized an allocation of 3 percent for food as well as 6.5 percent for petroleum with a cash repayment to members of 40 percent of their 2014 allocation to be paid out on May 15th.

Therien reported they are still pursuing options to replace the present store as there’s no room to grow inside the present store and the parking lot is too small.  He says no final decisions have been made as yet but if plans materialize it will likely take them away from the uptown area.

Nominations were held for two three year positions on the Board with Dennis Whitbread and Donna Coles re-elected by acclamation. 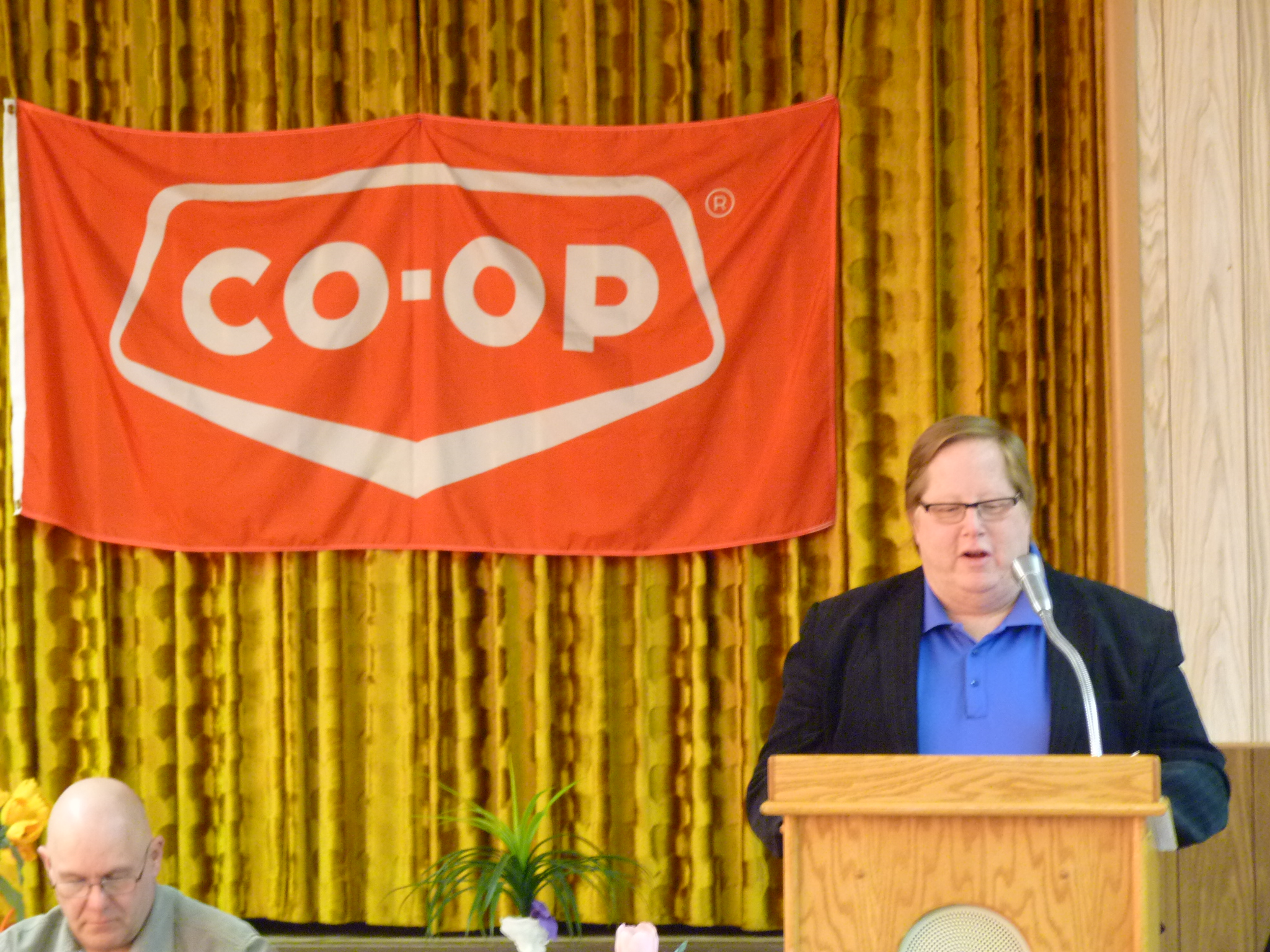