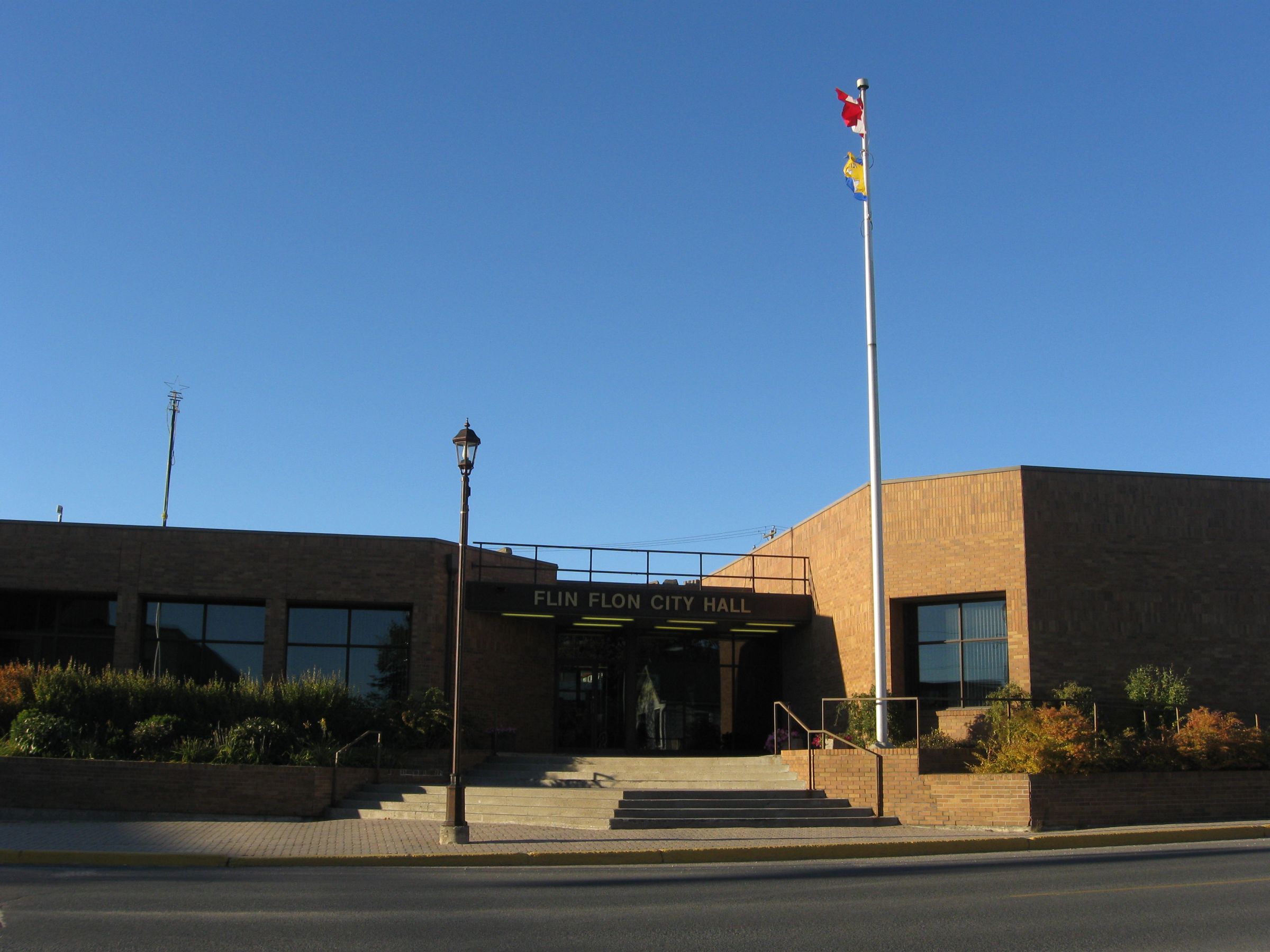 The Vice-President of the International Association of Machinists Local 1848 Blair Sapregia along with other union representatives attended last night’s Flin Flon City Council meeting to update Council on the bargaining process with Hudbay that has been going on for several months.  He says they have accomplished nothing and he finds it hard to understand what Hudbay’s plan is.

Sapergia says they have given the Company their entire package and sat through meetings with a Conciliator in February and have another week coming up with the federal Conciliator and they have not yet received a monetary package from Hudbay.  He said they have a strike lockout date of April 21st and the Company is talking replacement workers in case there is a strike lockout.  He asked Council what their position is on bringing replacement workers to town.

Council replied they appreciated the update but aren’t prepared to take a position at this time on replacement workers.