Creighton Mayor Bruce Fidler told the Flin Flon and District Chamber of Commerce yesterday they are working on the town’s budget and they are working for and planning on a zero percent increase on the town and municipal portion of the taxes.  He says they can’t forecast the education portion of it, they have nothing to say or do about that but as far as the town goes that’s what they are planning.

Fiddler added the new lots in their new subdivision behind Collins Avenue will be ready and up for sale soon for 60 thousand dollars which is cost recovery.  He says they have a large water and sewer replacement project coming up at the far end of Creighton Avenue to the water treatment plant and are waiting for funding approval.  He also noted they are lobbying the province for a long term or assisted living facility in Creighton and they continue to work on economic development with discussions underway with a couple of places.  Fidler adds there will be beautification around town including the Main Street boulevards and new street lighting for Christmas. 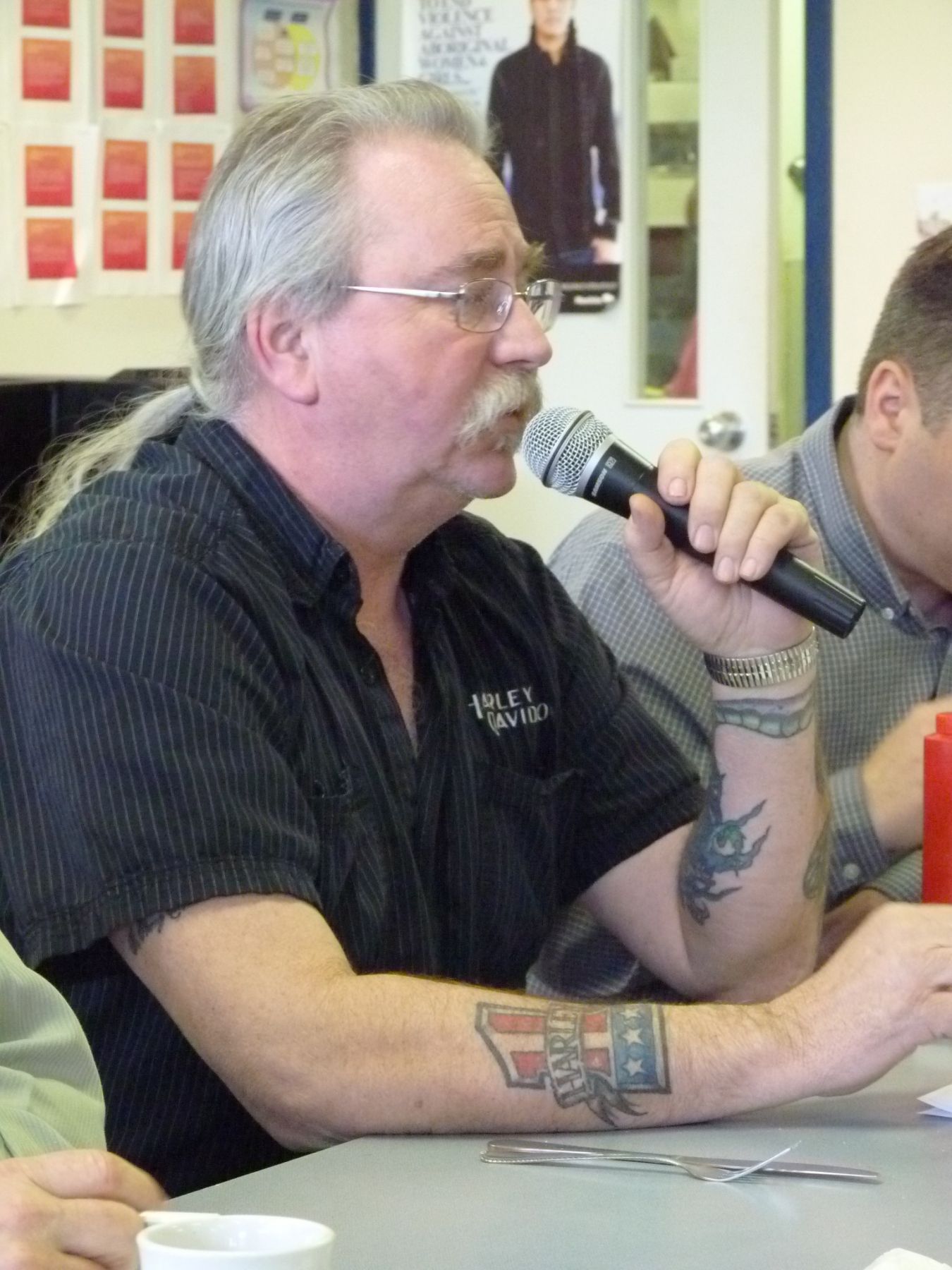