The Reed Copper Mine near Snow Lake is a joint venture between Hudbay and VMS Ventures.  At the official opening Tuesday Hudbay President and CEO David Garofalo said the mine will benefit Flin Flon.He says its about a 70 million dollar investment for a fiver year deposit and it might not seem like a lot but its relatively high grade at 4 percent but the other interesting aspect of it is it feeds a hole that they have in the Flin Flon concentrator with the shut down of Trout Lake so it makes that operation more efficient and it helps them generate cash flow and perpetuates their industrial complex in Flin Flon.

The CEO of VMS Ventures John Roozendaal thanked Hudbay for their partnership in developing the mine noting it was only seven years almost to the day from when they discovered the mine to the official opening. 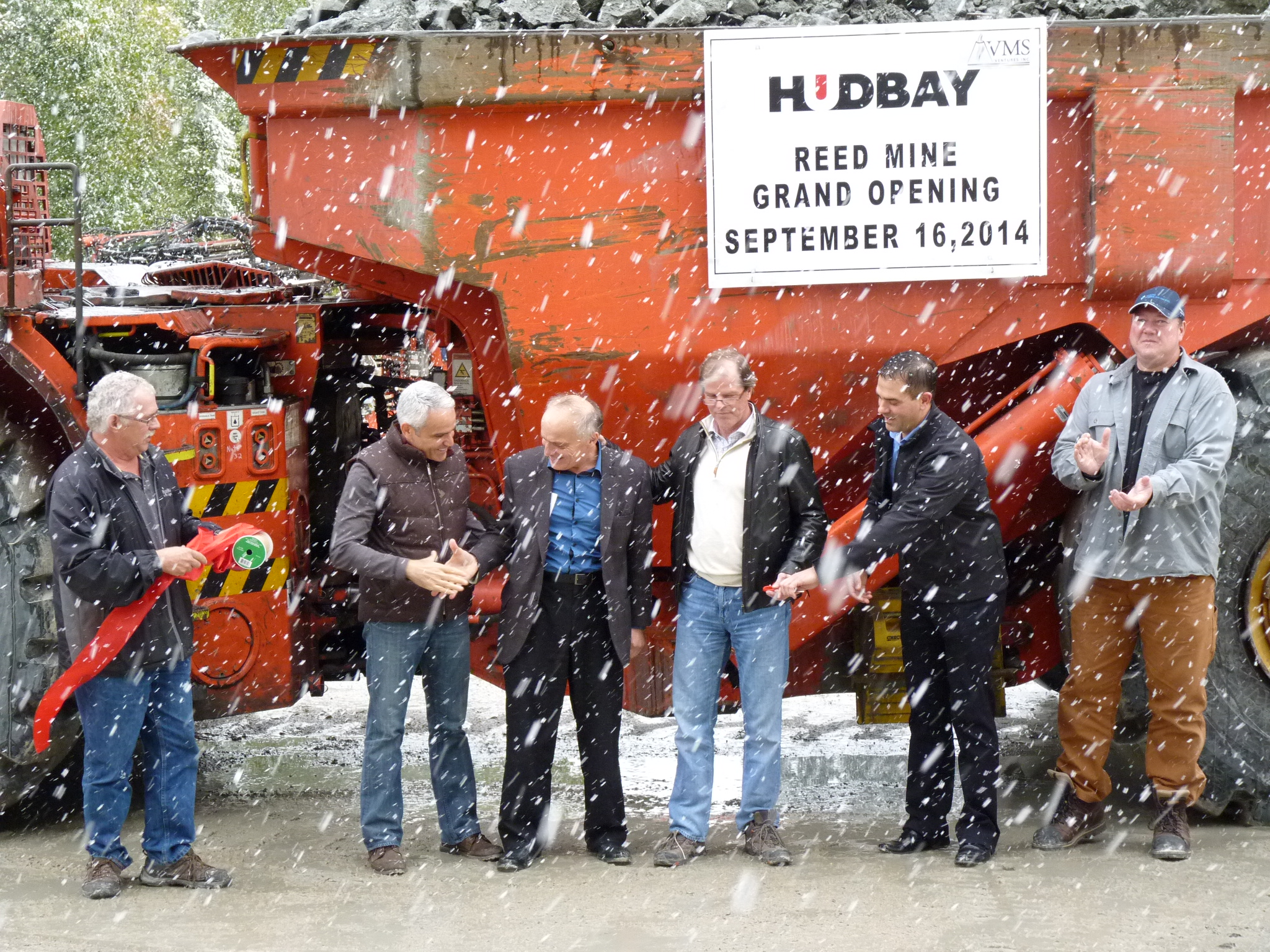