What Images Come to Mind When You Think About COVID-19 Quarantine?
Saskatchewan Residents Must Renew Their Health Cards
New COVID-19 Case Numbers Continue to be Low in Manitoba and Saskatchewan
Fire Destroyed a Fuel Truck This Afternoon
Two New Cases of COVID-19 Have Been Reported in Manitoba and Five in Saskatchewan
The Manitoba Government is Looking for Input on a Draft Reopening Plan
Tonnage Continues to Increase at a Property near Snow Lake
Send In Your Birthday Greetings!!
Listen LIVE here - or ask to Play CFAR on your smart device! We are also on the free Simple Radio App!
CFL Changes 2020 Grey Cup Plans
Reagan Ready For League Meetings
Weekly Auction: KFC 12 Piece Meal - $49

Hudbay held the grand opening of the Lalor and Reed Mines near Snow Lake yesterday.

Hudbay President and CEO David Garofalo talked about the greatness of the people who over the years developed Hudbay with the Lalor Mine looking to the future.  He says the investments were 450 million dollars and the expected mine life is 20 years but its still really early days from an exploration stand point.  He says they’re actually getting their first underground drills set up in the fourth quarter of this year to start to test the depth potential of their copper-gold and gold zones and they’re quite confident they’re going to find more material there that will extend the mine life beyond the current 20 years.

Mineral Resources Minister Dave Chomiak said he believes this mine will be the largest in Manitoba history because of the expenditure and because of the benefits it will provide.

We’ll look at the Reed Mine on tomorrow’s news. 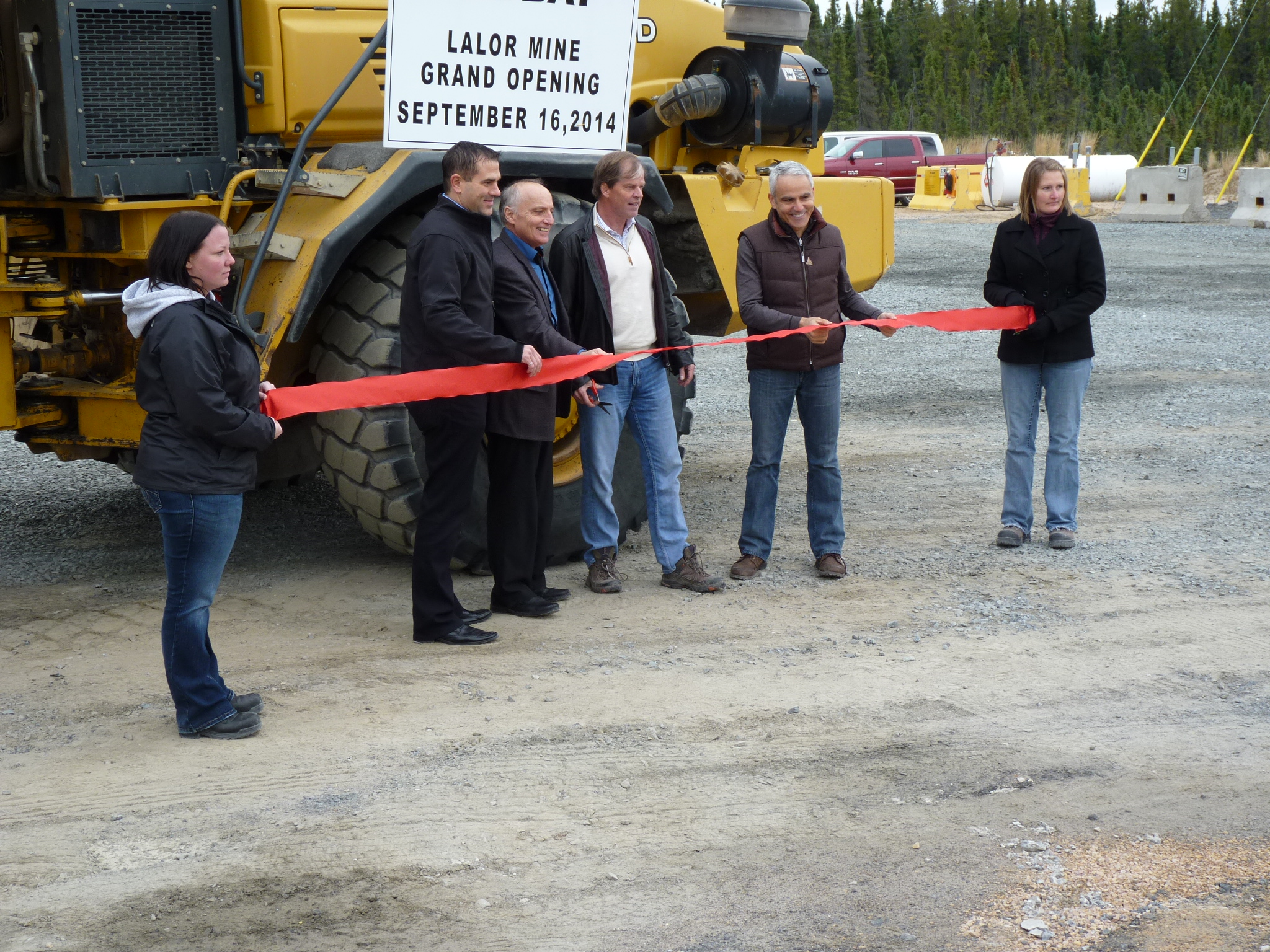