A lot of work is taking place at the Flin Flon Station Museum this summer.  The Committee’s Bunny Burke says they now have a very nice mural on the Seacan that’s in the park.  She says they hired Jason Lucas to come down and he featured the skyline of Flin Flon with the head frame and the stack and a Norseman plane in the air and it’s a beautiful mural.  She says they’re going to be putting up a shreave wheel from South Main shaft and as well they’ll get the scoop tram and put it on the cement pad that is down there.

Burke adds they will also be doing the usual summer maintenance around the museum. 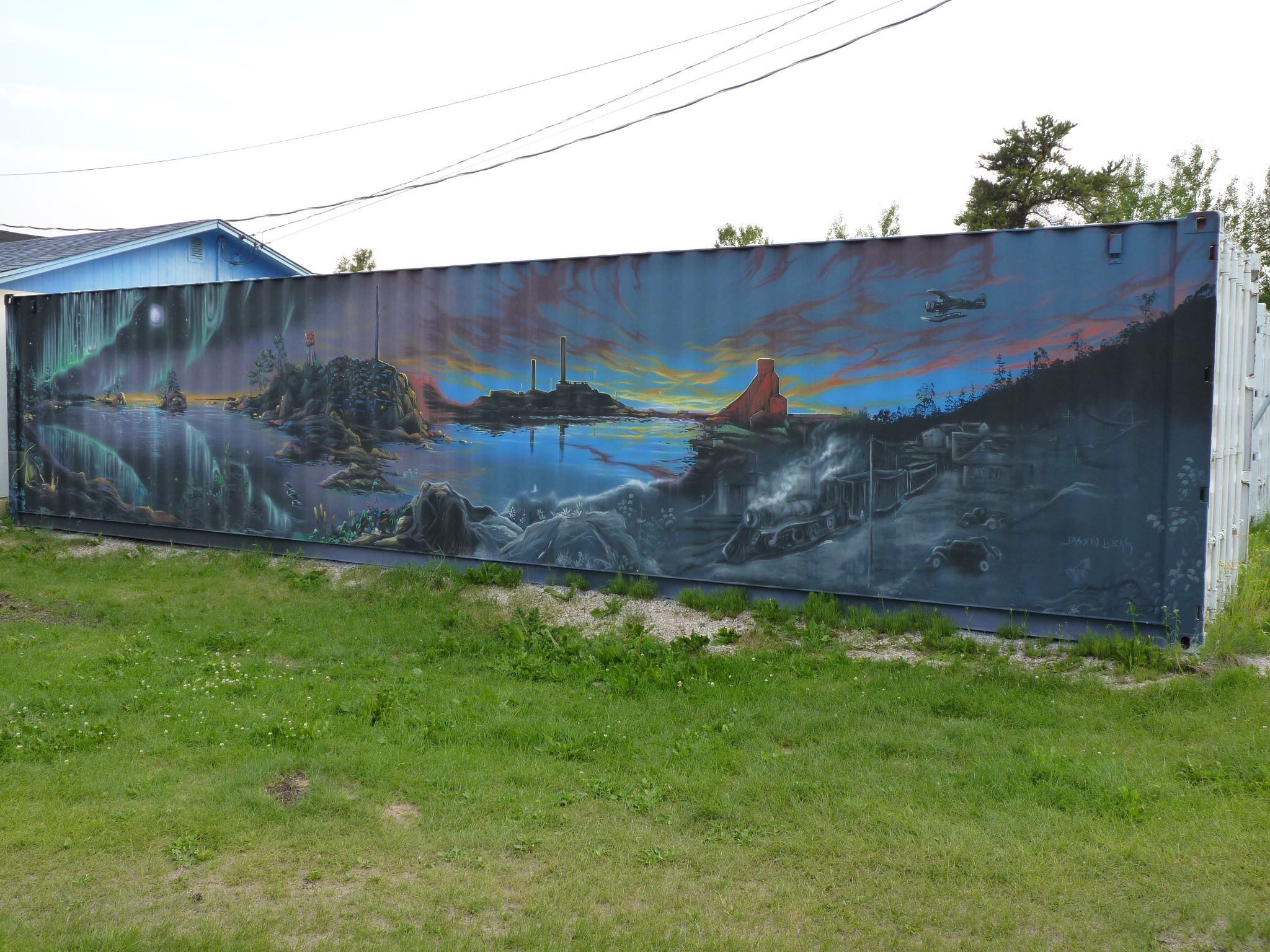 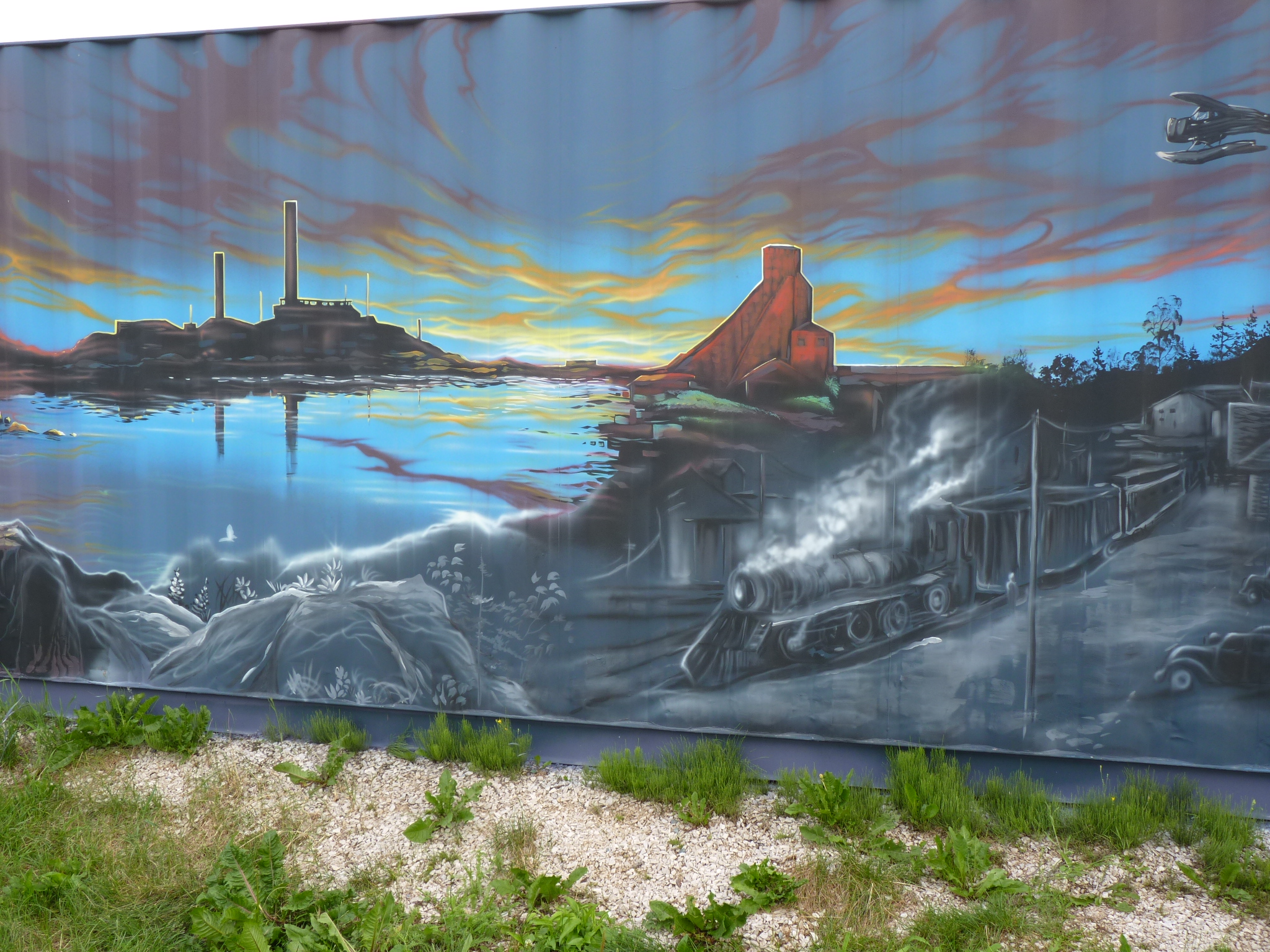 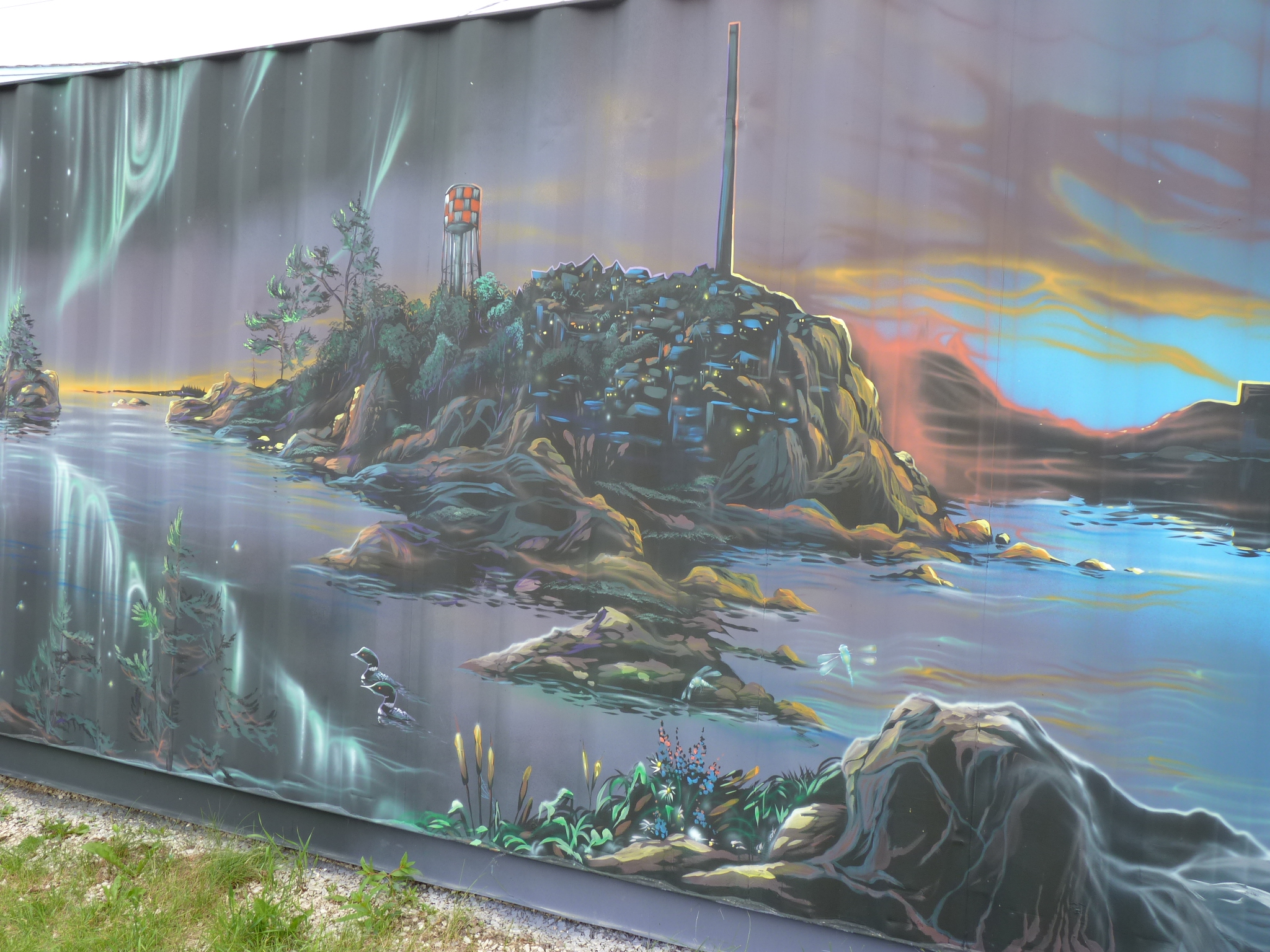 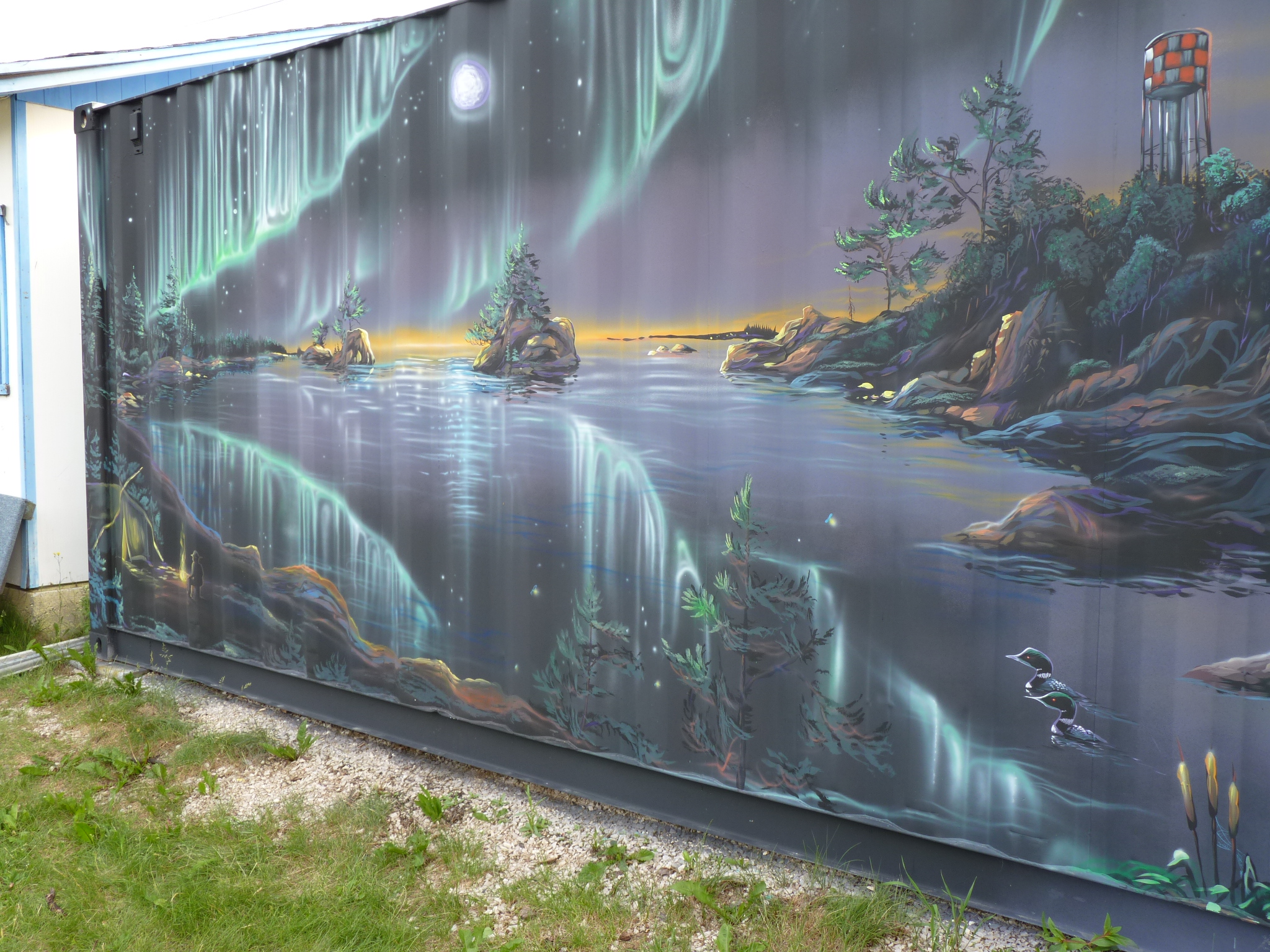