The Salvation Army is More Prepared to Help Those in Need.
The Lynn Lake Region is a COVID Concern while Saskatchewan Numbers Remain High.
Two Previously Postponed Workshops Will be Available Free Online.
Callinex is Really Impressed with Results at Their Rainbow Discovery Near Flin Flon.
SHA Return To Play Update
City Of Flin Flon Adding Rec Programs
Weekly Auction: KFC - BIDDING ON A BUCKET! 14 Piece Bucket & 3 Sides. Valued at $55.00 includes tax
BIRTHDAY BOOK - Send a special occasions greeting!!
Listen LIVE here - or ask to Play CFAR on your smart device! We are also on the free Simple Radio App! 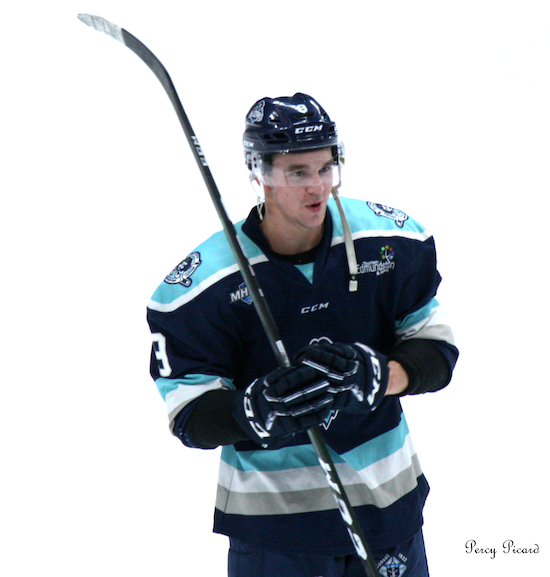 2021 is now underway and it was a great way to start the new year for a couple of former Bomber standouts in Donovan Houle and Crystopher Collin.

Both are former snipers in the SJHL and are getting an opportunity to continue their careers in the NCAA.

Collin is playing with the Bowling Green Falcons and picked up his first point in a 6 to 1 win over Ferris State this past Saturday January the 2nd. Collin assisted on his team's fourth goal scored by Seth Fyten.

The Green Falcons are off to a great start with a record of 10-1 and are back on the ice this Thursday against Bemidji State.

Donovan Houle plays for the University of Maine and he collected his first ever point in the NCAA, with an assist in a 5 to 3 loss against the U of Mass Lowell last night.

Houle picked up his assist on his teams second goal scored by Ben Poisson.

The U of Maine is off to a slow start and are winless in their first three games. They will play the University Of Massachusetts once again tonight and are hoping to collect their first win of the year.