Posted about one month ago by Rob Hart 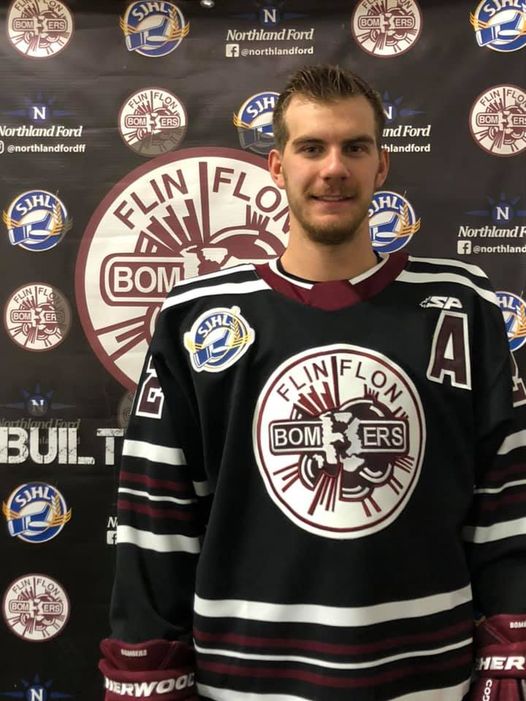 Congratulations to the Bombers Ryder Richmond and Zach Huber on being selected assistant captains for the up coming season.

Ryder Richmond is the only Bomber 20 year old defenseman and will be suiting up for his third season in the Maroon and White.

Richmond has put up 25 points in 93 career games.

Zach Huber will entering his first season with the Bombers after three years in the WHL with the Calgary Hitmen and Saskatoon Blades.

Huber is coming off his best year in the WHL where he picked up 23 points in 61 games including 15 goals.