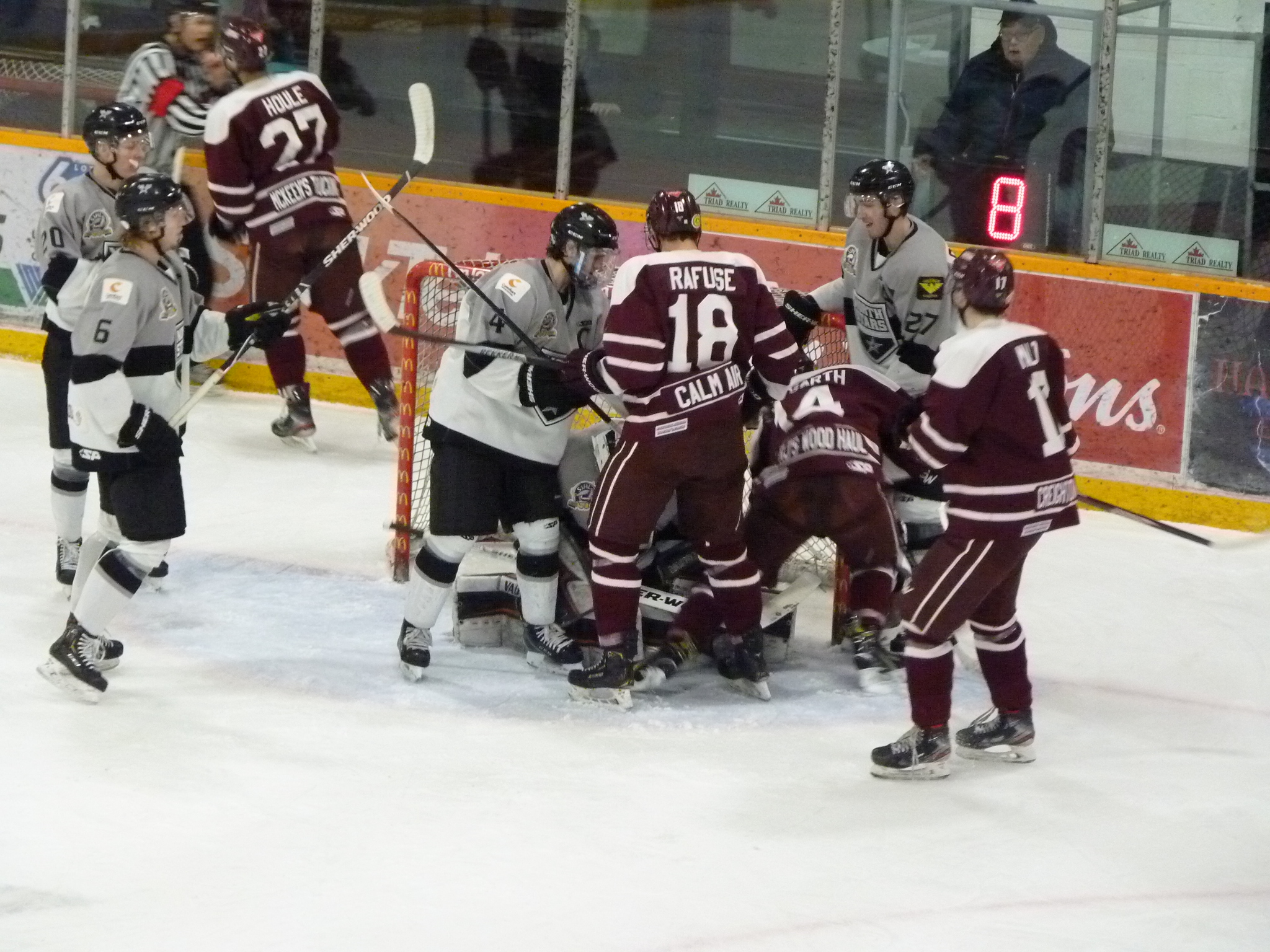 It was two totally different games this past weekend as the Flin Flon Bombers and Battleford Stars split a pair of games at the Whitney Forum.

Flin Flon came out flying on Friday and took it to the Stars 6 to 1. The Bombers got goals from six different players including Dane Hirst, Chase Haygarth, Donavan Houle, Alec Malo, Easton Haygarth and Mason Martin.

The Bomber power play was back in check going 2 for 5 and Jacob Delorme made some timely saves for his 22nd win of the season.

Kristian Lyon did fight the puck a little bit, but was very busy stopping 52 out of 58 shots.

Good teams find ways to respond after losses and that is exactly what the Stars did Saturday in the re-match with a solid 4 to 1 win.

Battleford came out and totally dominated the first period out shooting Flin Flon 27 to 8 and only led 2 to 1 after 1.

Jacob Delorme was nothing short of fantastik and was the only reason they stayed in the game.

No matter what the Bombers did, they just couldn't find a way to penetrate a very good defensive effort from the Stars.

Donavan Houle was the only Bomber to find the back of the net when he stripped the puck away from Seth Summers and went in and made a nice move on Adam Dmyterko for his 30th goal of the season.

Battleford got their goals from Matthias Urbanski, Kaden Boser, Mathew Fletcher and Austin Becker and Adam Dmyterko was back between the pipes making 39 saves on 40 shots and made the timely saves when he had to.

Jacob Delorme took the loss but was the Bomber's best player winding up with 36 saves on 39 shots. One of the Battleford goals came via the empty net.

With the win the Stars will now officially clinch first place overall. Flin Flon's magic number to clinch second is down to two.

After the weekend the Bomber record stands at 34-13-5 and they dropped 4 out of the 6 meetings against the Stars this season.

This is a big week for Flin Flon who will play three in a row at the Whitney Forum as they try to clinch second overalll and home ice advantage for the first two rounds of the playoffs.