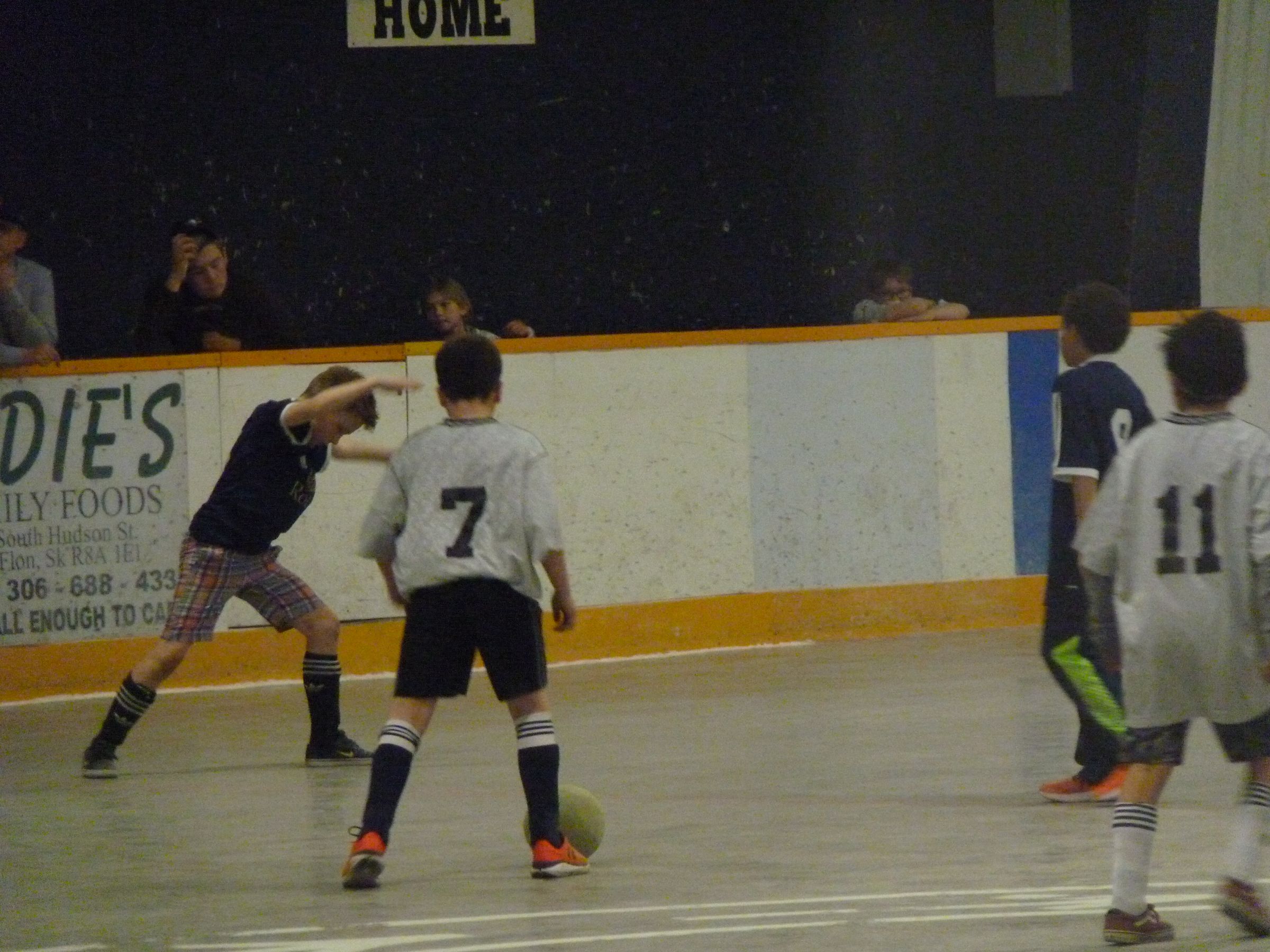 Flin Flon Parks and Rec, The Town of Creighton and the Phantom Lake Soccer Club wrapped up the annual Indoor Soccer Tournament this past weekend.

For the first time ever the tournament was held at the Creighton Sportex, and both finals were played on Saturday afternoon.

The soccer club would like to thank all the coach's, referees, volunteers and the Town Of Creighton for all their support in hosting this tournament.