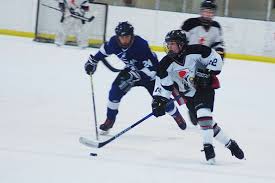 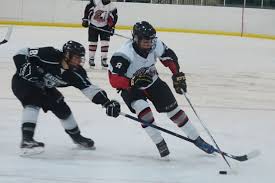 It was a day that two Northern Manitoba boys will never forget as Justin Lies and Chase Bertholet were both selected today in the WHL Bantam Draft.

Both Lies and Bertholet suited up for the Norman Bantam AAA Wolves this past season who played out of Thompson.

Lies who is from Flin Flon was selected with the 12th pick in the third round by the Vancouver Giants. He put up 62 points in 35 games including 39 goals.

Bertholet from The Pas went 6th in the 5th round and was selected by the Red Deer Rebels. In 36 games with Norman this past season, Bertholet put up 68 points including 30 goals.

Both these players have also been selected to the top 40 prospects in Manitoba and will be at a try out camp in Portage May the 11th to the 13th. This list will be reduced to 26 with those players off to represent Manitoba at the Canada Winter Games in Red Deer in February.