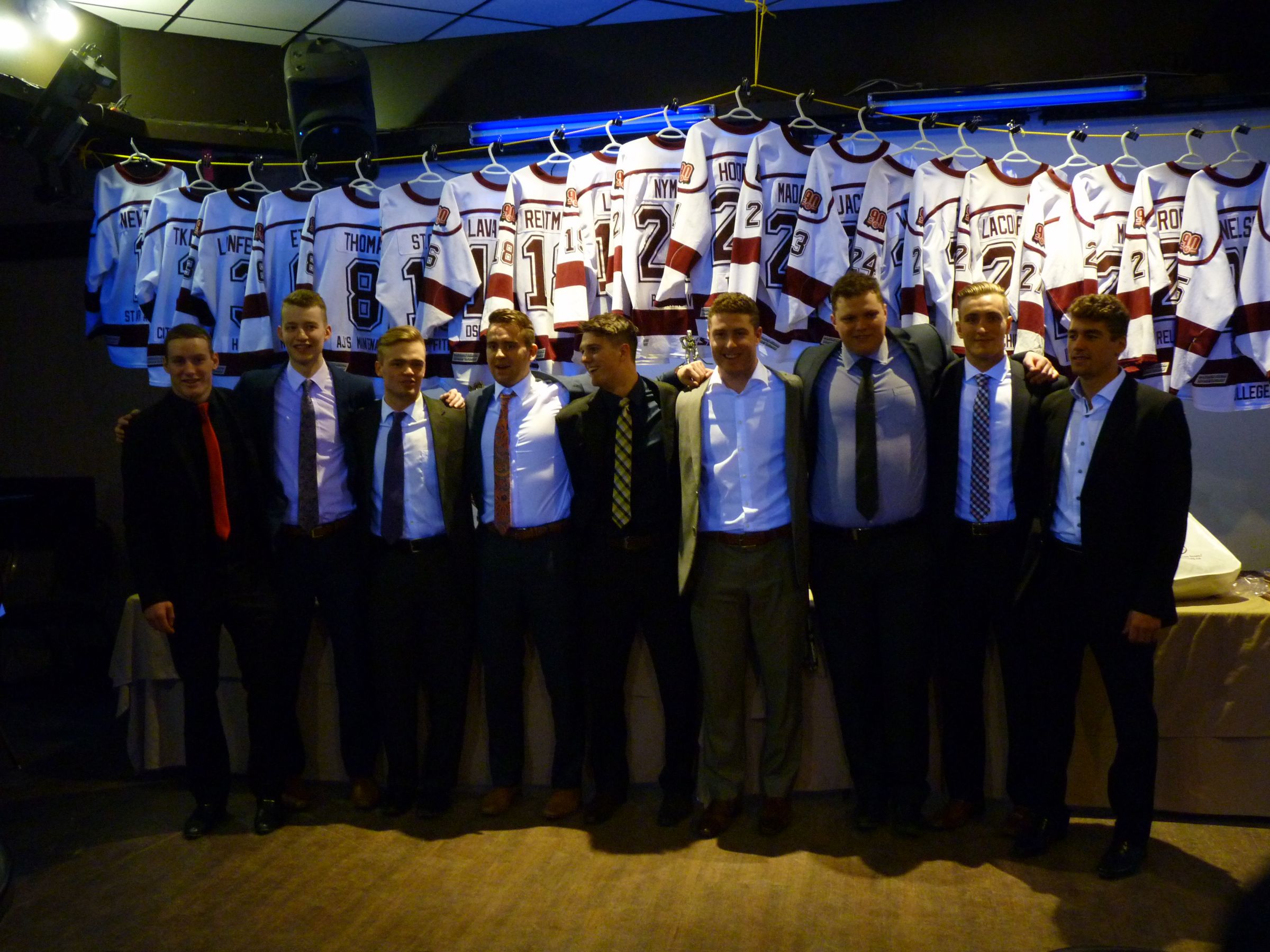 The Flin Flon Bombers officially wrapped up their season last night at the Unwinder at the Victoria Inn with their year end awards.

The Bombers also want to recognise their corporite sponsors, volunteers, parents, billets and board members for all their contributions from  the past season.