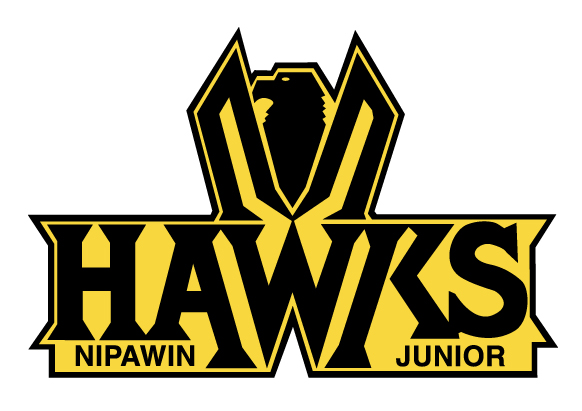 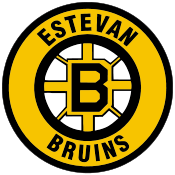 After a 6 day break the Flin Flon Bombers hit the ice twice this weekend , when they entertain Nipawin and Estevan .

Flin Flon stands at : 11-12-0-4, 26 points and sit 7 behind Laronge for third and 8 points behind second place Nipawin in the Sherwood Division.

This will be the Bombers third meeting of the season with the Hawks, with Flin Flon winning the last meeting 4-0 in Nipawin November the 17th. Nipawin took the first 2 meetings to open up the season on opening weekend.

The Bombers are 2-0 against the Bruins so far including a 3-2 win last Thursday.

Flin Flon was busy on cut down day this past Tuesday adding Rylee Zimmer from WayWay of the MJHL, with the Bombers flipping Landon Gross to the Wolverines, who the Bombers obtained earlier in the day from Kindersley for defensman Holden Daley.

Head Coach and GM Mike Reagan says Zimmer is excited to be a Bomber and will be in the lineup tonight.

After a bit of a slump earlier in November the Hawks seem to be back on track and are 5-5 in their last 10 and have won 2 in a row. They have made a lot of changes since the Bombers saw them last and always play a good team game with Doug Johnston at the helm.

Nipawin made 4 deals on cut down day including trading Ellliot Peterson to Whitecourt for Jordan Davies. It seems like a lot of teams like to trade with Whitecourt, who have built a  bit of a revolving door. The big trade saw them move leading scorer Kriss Spriggs to Lloydminster of the AJHL.

This will be the final weekend before Head Coach and GM Mike Reagan heads off to Calgary for tryouts for team West at the World JR. A Challenge. 7 SJHL players  will be given the opportunity to make the team including 19 year old Zac Robidoux of the Bombers who was the only goalie chosen to represent his league. Robidoux is 9-7-3-1 on the season with a gaa of 2.83 and a save % of .918.

I was a bit disappointed that Alex Smith wasn't chosen as the player of the month. Alex had 17 points in November and is one of the big reasons the Bombers are playing a lot better hockey. Hard to argue with Travis Mayan though, he had a huge month as well including 21 points in 9 games and continues to lead the SJHL with 27 goals and 51 points.

Don't forget to bring donations for the S.P.C.A . this weekend including food and cleaning supplies and you will have a chance to win some prizes courtesy of Candle Lake Golf Resort.

You can catch both games on 102.9 CFAR and flinflononline.com this weekend including tonight's game with the Hawks starting with the Murray GM Coach's Show at 7:15.