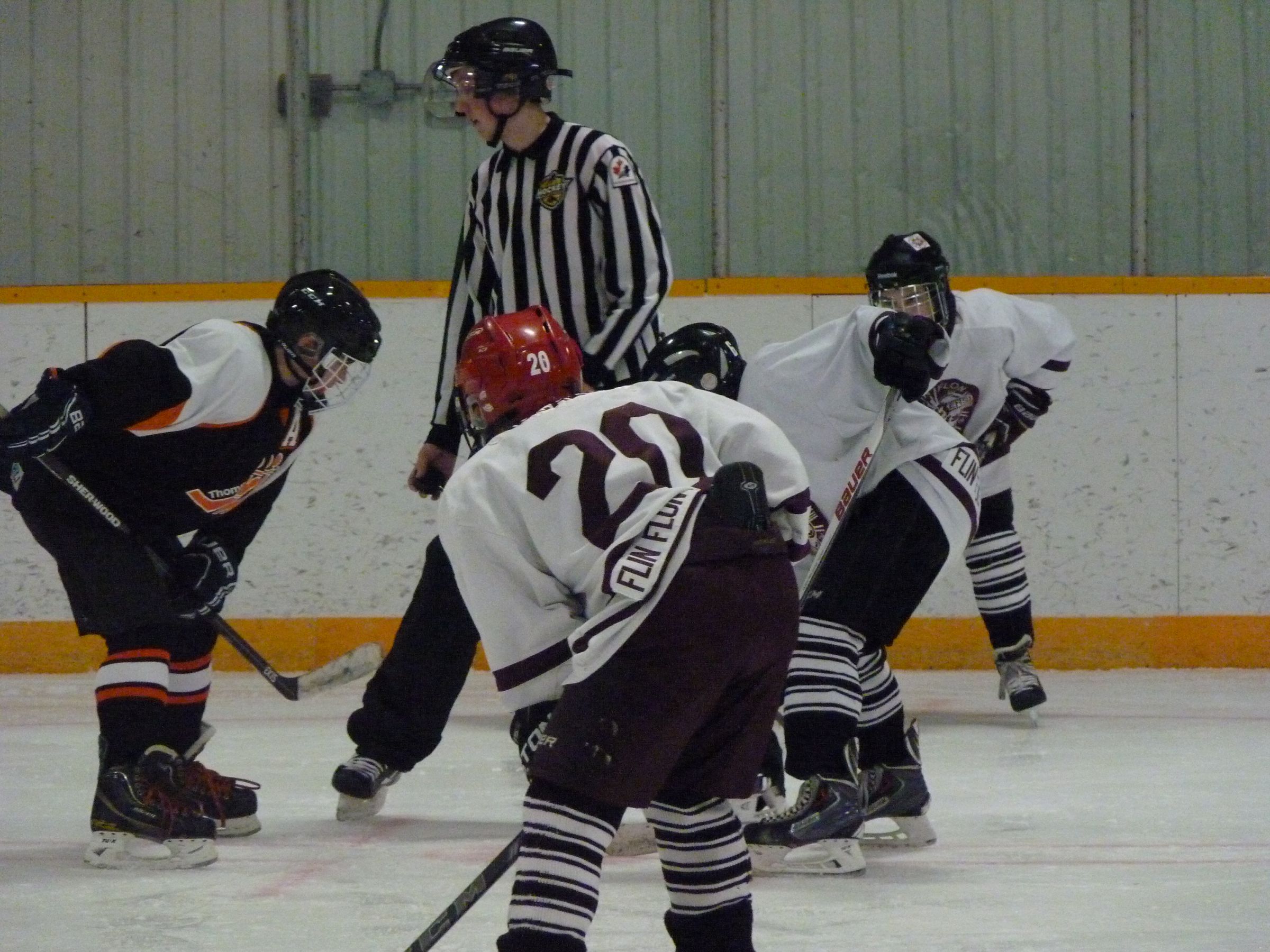 Flin Flon hosted the Norman AA Pee Wee Playdowns this past weekend at the Sportex, competing in a 3 way round robin with The Pas and Thompson.

The Pas finished with a perfect 4-0 record to place first after the round robin. Both Flin Flon and Thompson were 1-3, with Thompson taking second due to a better goal for and against differential.

Thompson and The Pas played off in the Final Sunday morning with The Pas beating Thompson 9-2, and will represent the North in Provincials this up coming weekend in Steinbach. 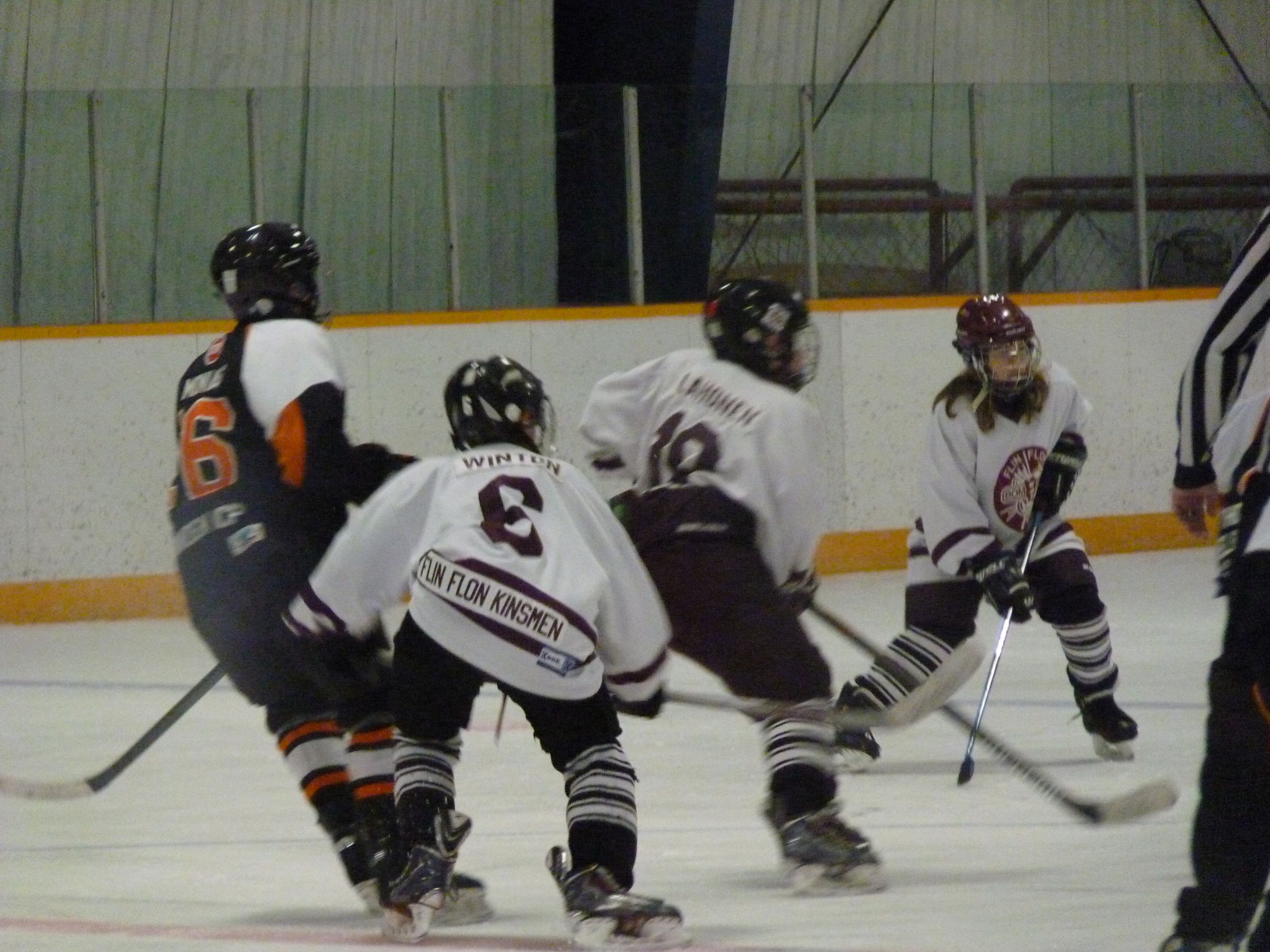