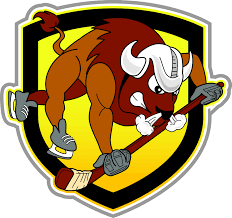 Hockey Manitoba has released the roster for the 2022 Male Under 16 program which will take place in Portage La Prairie MB on the weekend of May the 5th to the 8th.

the Rink Hockey Academy in Winnipeg. Stinton has 47 points in 30 games including 23 goals.

The final U16 Team Manitoba roster will compete at the 2023 Canada Winter Games which is scheduled to take place from February 18th to February 26th, 2023, in Prince Edward Island.