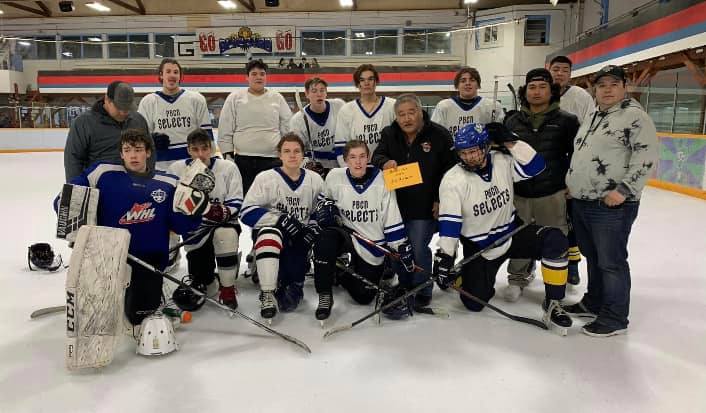 The first annual Brutus Cup took place at the GLMC in OCN this past weekend.

This is a 21 and under tournament for Junior prospects to showcase their skills for Junior B teams across the province.

The PBCN Selects Prospects team finished third out of the 8 teams with a recod of 3-2. They lost both their games to the Prince Albert Knights.

Brady Krentz was the top scorer with 18 goals and 6 assists for 24 points.

Flin Flon's Carson Ledoux had 14 points while Nolan Rideout had 11.

Theron Danielson from Cranberry won the tournament's Most Sportsmanlike.