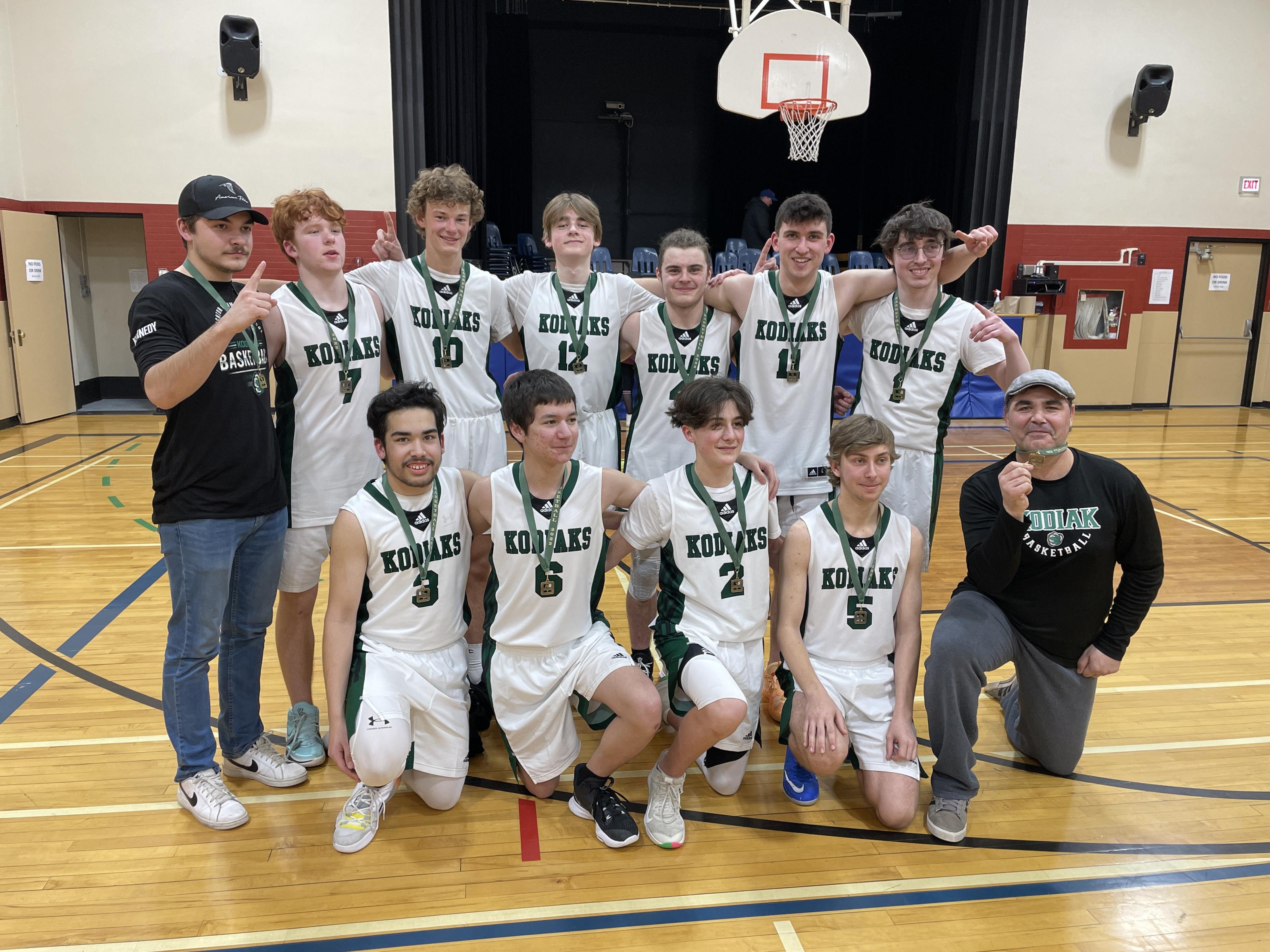 The Creighton Senior Kodiaks Boys and Girls wrapped up their basketball seasons on the weekend.

Both teams were competing at Regionals with the girls in Unity and the boys in Fort QuAppelle.

The Kodiak Girls started well beating Regina Christian in their first game 69 to 46. unfortunately they would lose their second game to the host team from Unity 78 to 41 and were eliminated.

The Kodiak Boys dropped their first game to Indian Head 65 to 52 in a game which saw them lose two of their starters to injury and  one fouled out. The Kodiaks actually led at the half 31 to 27.

Creighton did rebound with a 75 to 34 win against Oxbow to end their season on a positive note.

It was a very successful year in which the kids got to play full seasons and it was also the first time in the school's history that both teams got to go to Regionals at the same time.

This was the first trip to Regionals for the boy's team in 8 years.