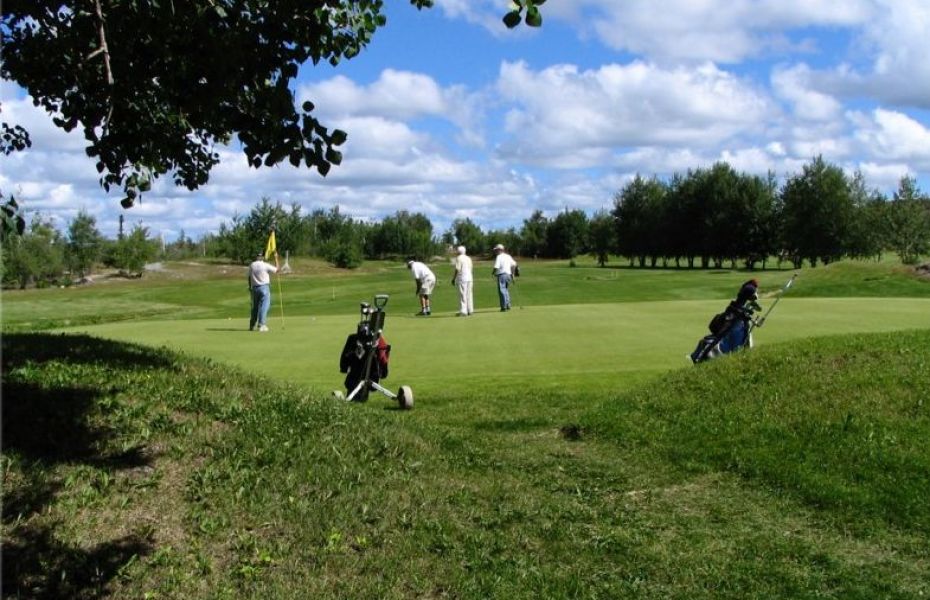 The Phantom Lake Golf Club was able to battle the heat and hosted their first big event of the summer this past weekend.

The Trout Festival Golf Tournament was played on Saturday and 40 golfers took part with entries for both the Men and Ladies.

Jeff Woods , one of Northern Manitoba's top golfers was in fine form and fired a 74 to finish in top spot one stroke better than Evynn Labarre.

Lori Salahub won the Ladies, shooting an 82. Jordan King, Sue Murray and Judy Freeborn were the other top finishers.

The Phantom Lake Golf Club will now get ready for a Mixed Two Ball coming up on Saturday July the 21st.