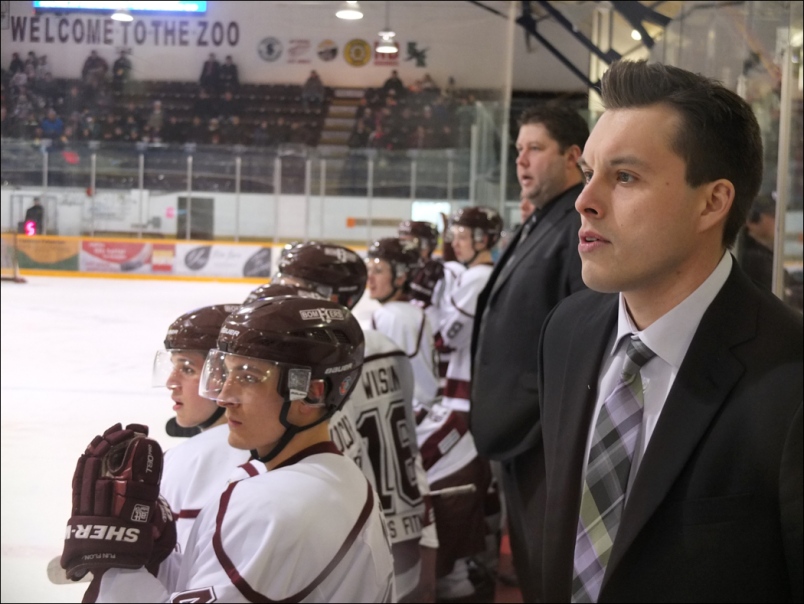 Congratulations to former Flin Flon Bomber Assistant Coach Gary Childerhose who has landed back in the SJHL.

Childerhose is the new Assistant Coach with his home town Battleford Stars and brings a lot of experience to his new post.

Gary spent three seasons in the SJHL as a player between 2007 and 2010 with the Melfort Mustangs before moving on to play college hockey for 4 seasons for Geneso.

2014,  was the year that Childerhose would arrive in Flin Flon where he spent 5 seasons behind the Bomber bench.

He was extremely popular with the players, fans and sponsors and developed a very good reputation right across the SJHL.

Childerhose landed the Head Coach and GM position in Kindersley in 2019 but had to step down due to personal reasons.

The Battleford Stars are thrilled to have Gary join their program and Head Coach and GM of the Stars, Brayden Klimosko had this to say on social media.

"He is a local guy that has had lots of success in the SJHL with being an assistant in Flin Flon. He has a wealth of experience for moving players on to the next level including 17 players getting Div 1 NCAA scholarships. I am excited to learn from Garry and it should be a great partnership.” Brayden Klimosko Head coach/Gm